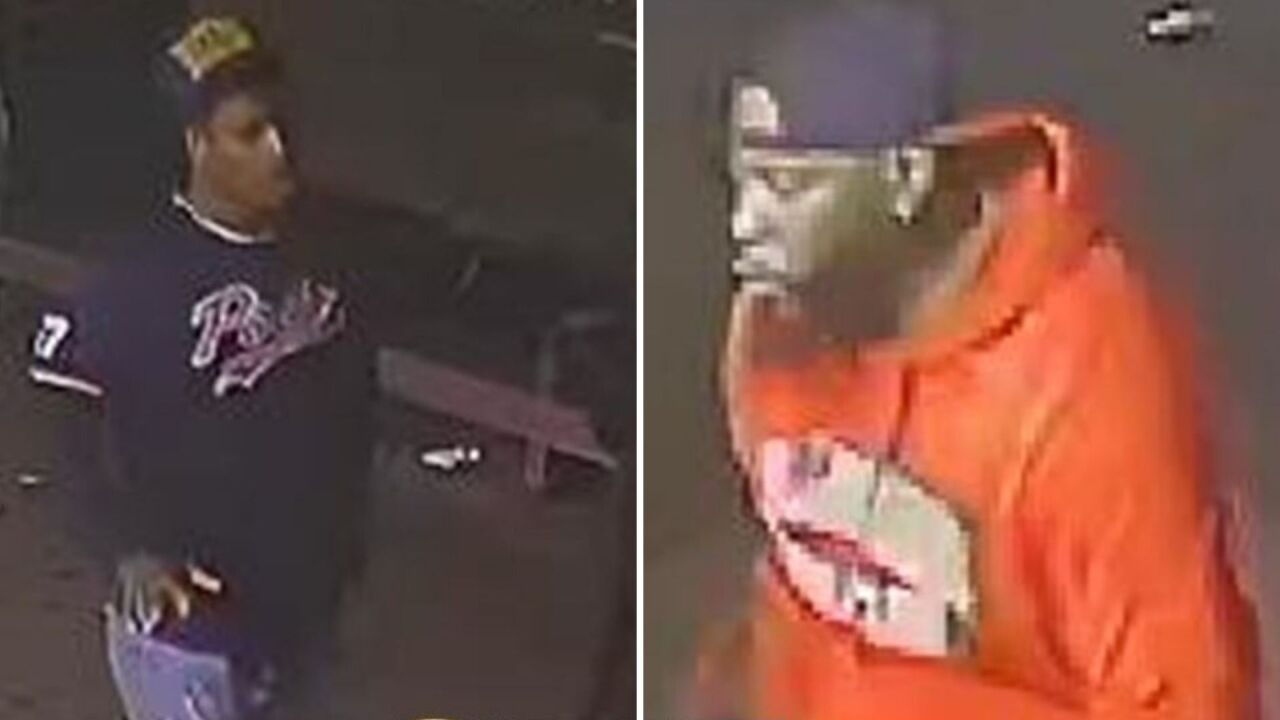 NYPD
Two men who wanted for questioning in connection to a man who was stabbed in Harlem when he tried to break up a fight between the two men on Saturday, Jan. 11, 2020, police said.

HARLEM, Manhattan — A man was stabbed multiple times in Harlem early Saturday when he attempted to intervene in a fight between two men he didn't know, police said.

The two men were involved in a physical altercation just after 4 a.m. on West 125th Street, near Malcolm X Blvd., when the man tried to to break up the fight, according to officials.

When the 25-year-old man intervened, one of the men took out a knife and stabbed him numerous times in the torso, police said.

The victim was rushed to an area hospital by EMS.

Police are now looking for the two men involved in the initial dispute.

The man authorities believe stabbed the victim is described as about 30 to 35 years old, last seen wearing a blue baseball cap, a blue jersey, blue jeans, and red sneakers.

The second man in the initial altercation wanted for questioning is described as 30 to 35 years old, last seen wearing a black baseball cap, a red sweat suit with white lettering, and tan work boots.

The NYPD has released the above surveillance images of the two men.