Man stabbed during dispute at Upper East Side building: police 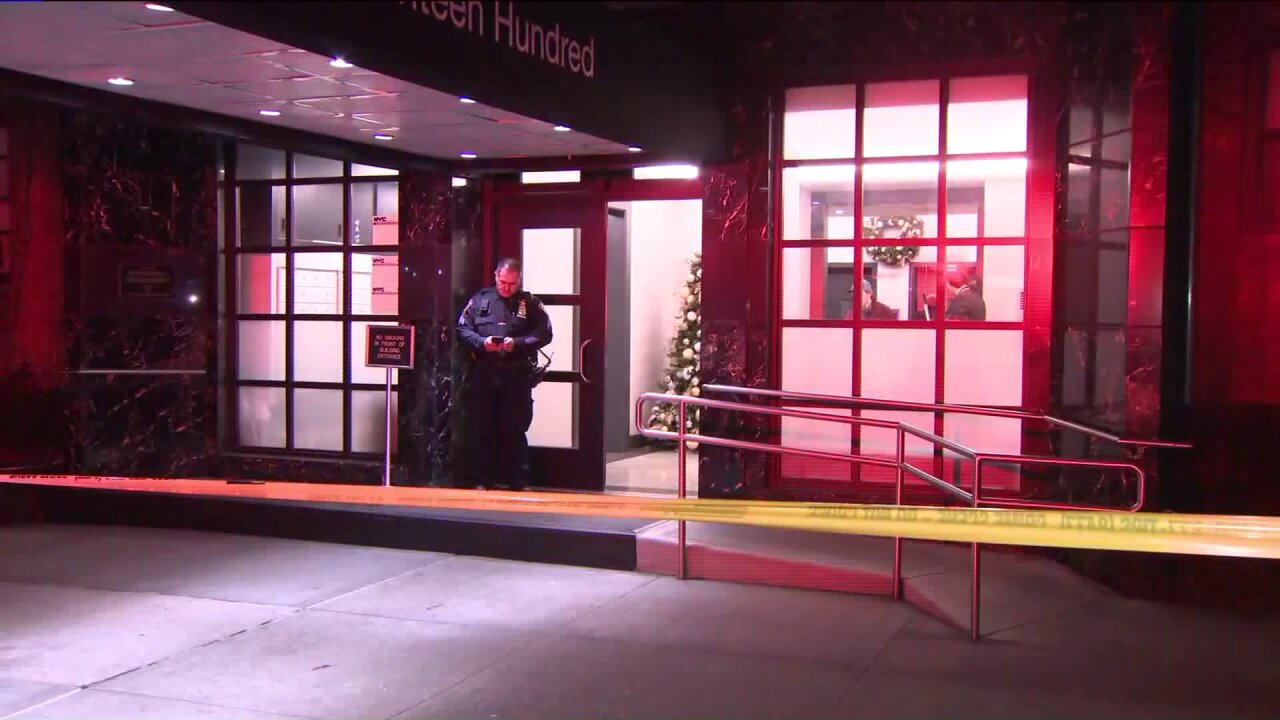 A man was stabbed during a dispute at an Upper East Side apartment building Jan. 10, 2020, police said.

UPPER EAST SIDE, Queens — A man was stabbed during a dispute in an Upper East Side apartment building early Friday.

Two men became involved in a dispute inside a building on York Avenue between 89th and 90th streets, police said.

Officers arrived to find one man stabbed. The other man fled the location, police said.

Authorities believe the men are known to each other.

The victim was taken to the hospital with non-life-threatening injuries, police said.