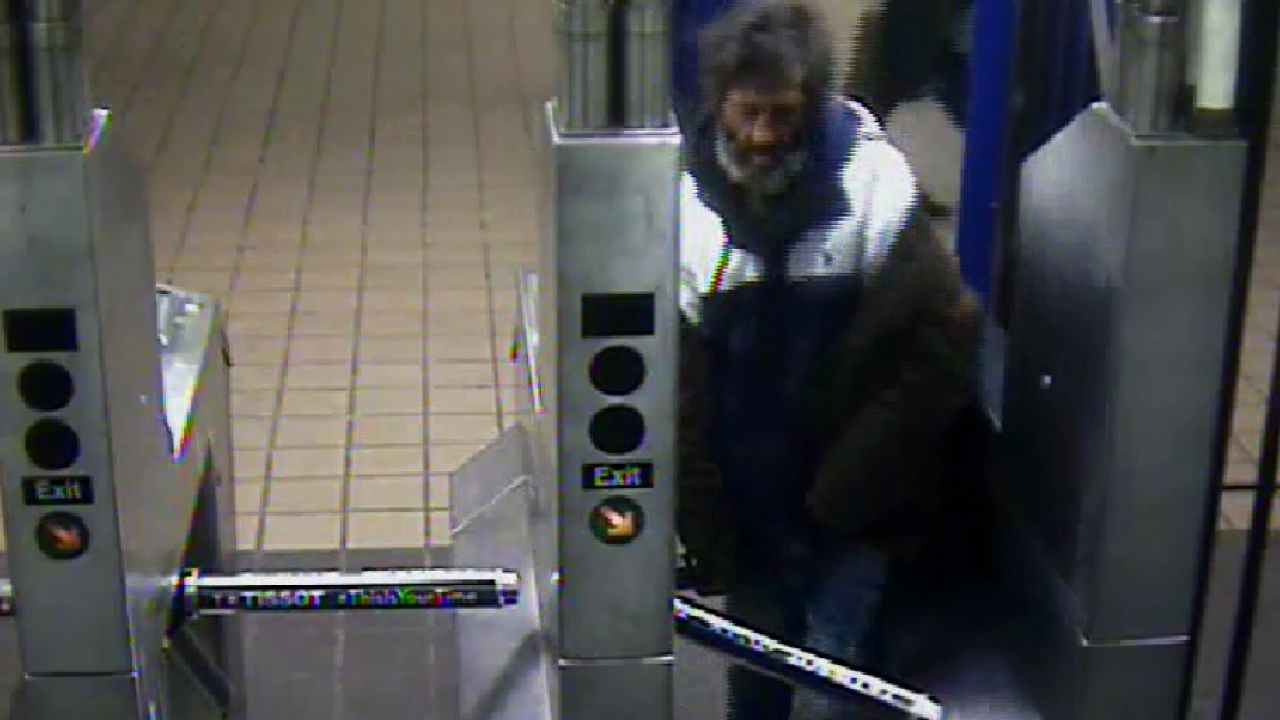 A man robbed a blind woman in the Port Authority Bus Terminal.

The woman's 10-year-old daughter was sorting money in her mom's wallet when the man grabbed $70 around 12:15 p.m. on Dec. 20, according to the Port Authority Police Department.

They were in the bus terminal's south wing, near the main concourse information booth, at the time.

Anyone who was traveling through the Port Authority Bus Terminal and may have witnessed this incident is asked to call the PAPD’s Central Police Desk at 201-239-3500.