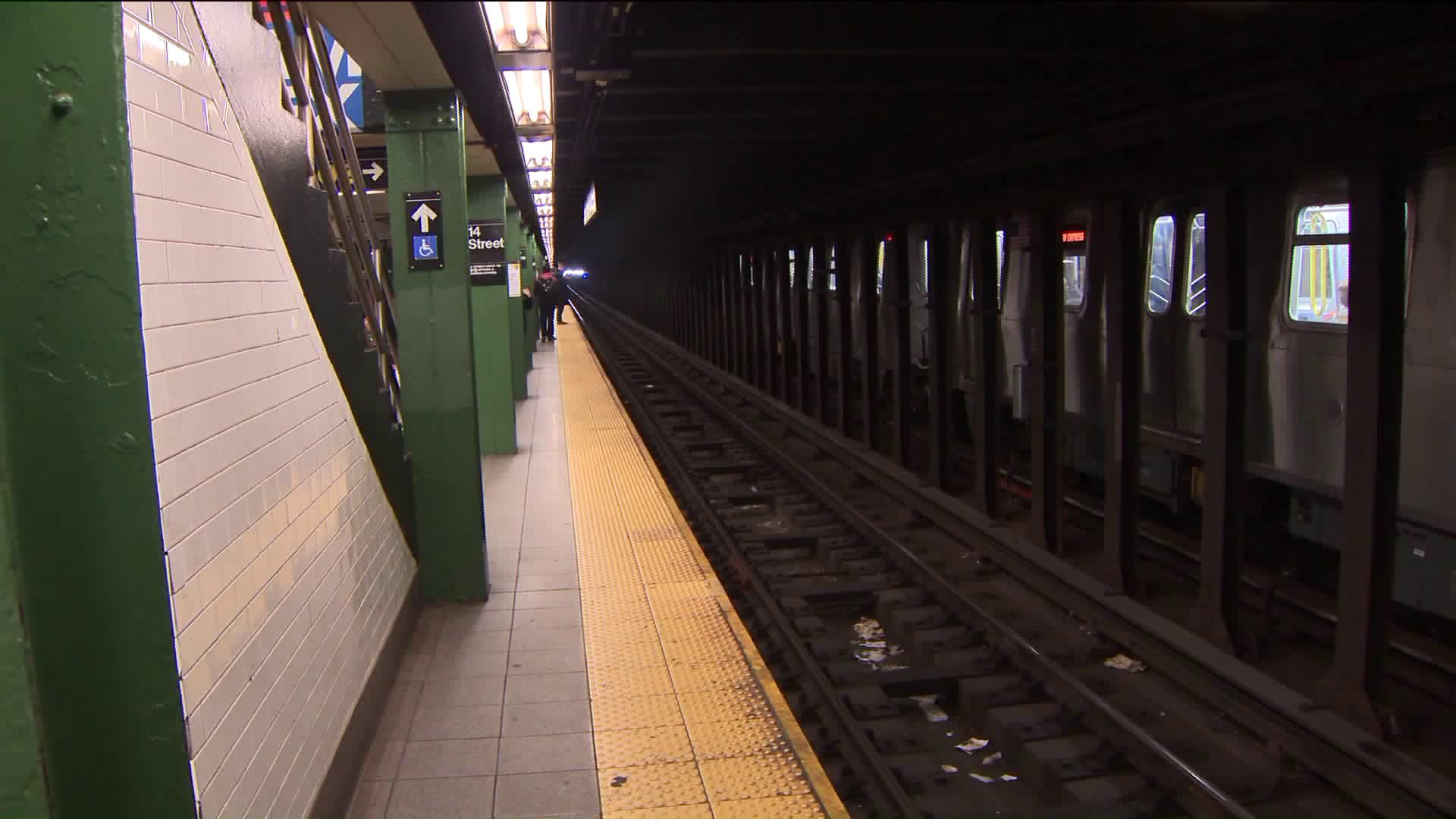 A man was pushed onto the subway tracks at the Union Square station on Wednesday, police said.

UNION SQUARE, Manhattan — A man was pushed onto the subway tracks at a Manhattan train station in what police believe was an unprovoked attack Wednesday morning.

Two men were arguing on the platform of the northbound N, R, Q, W lines in the Union Square station around 9:20 a.m. when all of a sudden one man pushed the other on to the tracks, police said.

Greg, who asked not to use his last name, was on his way to work and waiting on the same platform when the man was pushed.

"It’s an eye opener to be an eye witness to it," he said. "I could see a man lying on his back and two men had jumped down and tried to help him up."

Two women called 911 as the good Samaritans pulled the 64-year-old victim up, according to Greg and police.

"I helped pull [up] one of the guys who got down there. As soon as [the victim] came up, he was bleeding," Greg said.

He was taken to the hospital for his injuries, including lacerations to his hands and arms, according to authorities.

Police are searching for the suspect, described to be wearing a red jacket and red hat.