Man hit in head with hammer on subway platform in Washington Heights: police 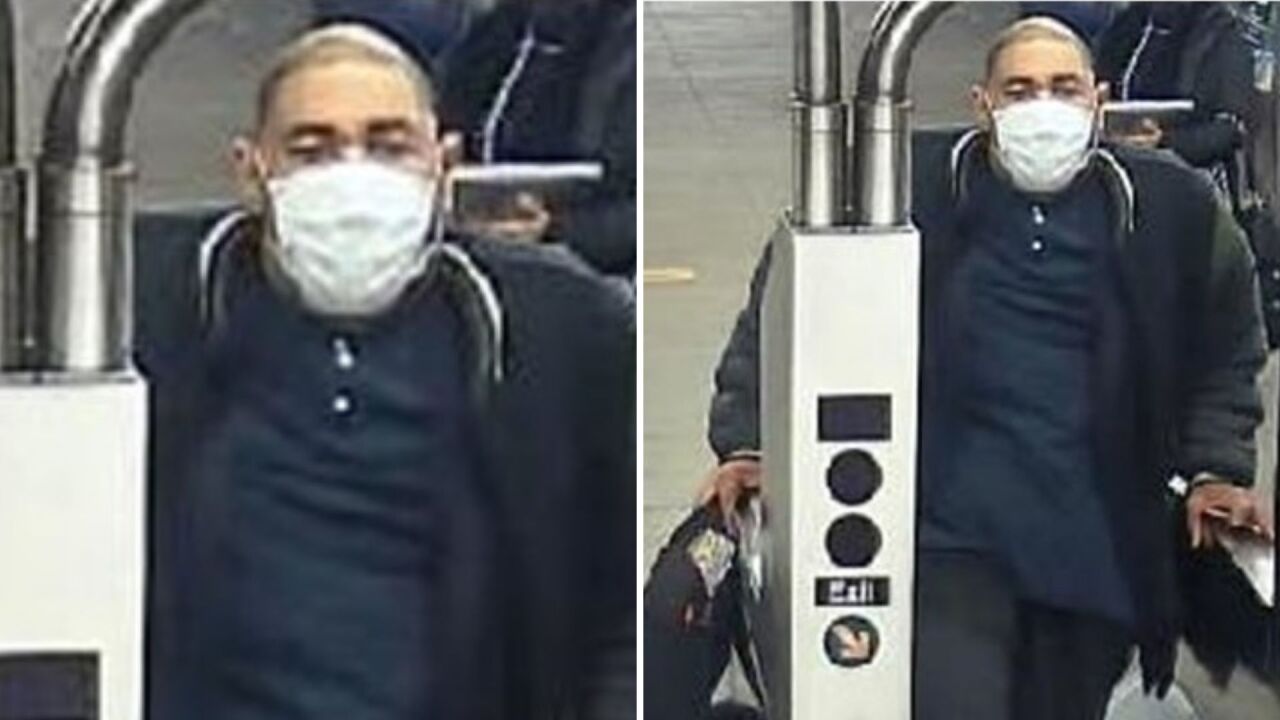 NYPD
Surveillance image of a man police believe struck another man in the back of the head with a hammer in the 175th Street subway station along the A train line in a seemingly random attack on Sunday morning, Jan. 10, 2021.

WASHINGTON HEIGHTS, Manhattan — Police are looking for a man they say struck another man in the head with a hammer on a Manhattan subway platform Sunday in a seemingly random attack.

The NYPD said it happened around 11 a.m. inside the 175th Street station, along the A line, in the Washington Heights neighborhood.

The 46-year-old victim was waiting for a train on the southbound platform when he was approached from behind by an unidentified man, police said.

The unknown attacker suddenly hit him in the back of the head with a hammer, authorities said.

The stunned victim ran away and sought assistance from the booth clerk in the station, police said.

The attacker fled the station in an unknown direction.

Officials said the victim was treated for head pain at the scene by EMS, but refused further medical attention.

The NYPD has released the above surveillance image of the man they're looking for in connection with the assault.