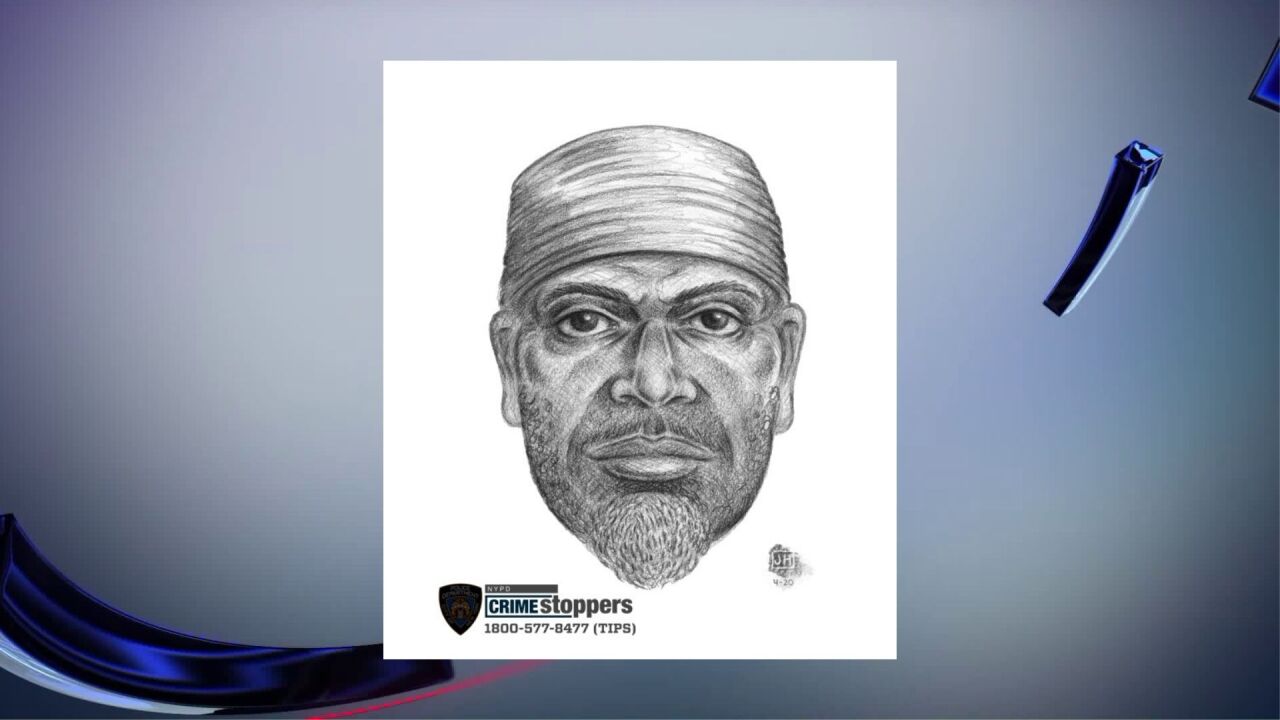 NYPD
Composite sketch of a man accused of groping a 15-year-old girl on a No. 2 subway approaching the 96th Street station on the Upper West Side on Monday, Feb. 3, 2020, police say.

UPPER WEST SIDE, Manhattan — Police are looking for a man accused of touching a teenage girl inappropriately on a Manhattan subway Monday night, officials said.

According to authorities, a 15-year-old girl was riding a southbound No. 2 train just before 8 p.m. when an unidentified man approached her.

As the train approached the 96th Street station on the Upper West Side, the man rubbed his hand over the teen's midsection, police said.

The girl was not injured as a result of the incident but got off at the 72nd Street station while the man remained on the train heading downtown, officials said.

The NYPD has released the above composite sketch of the man accused of groping the teen.