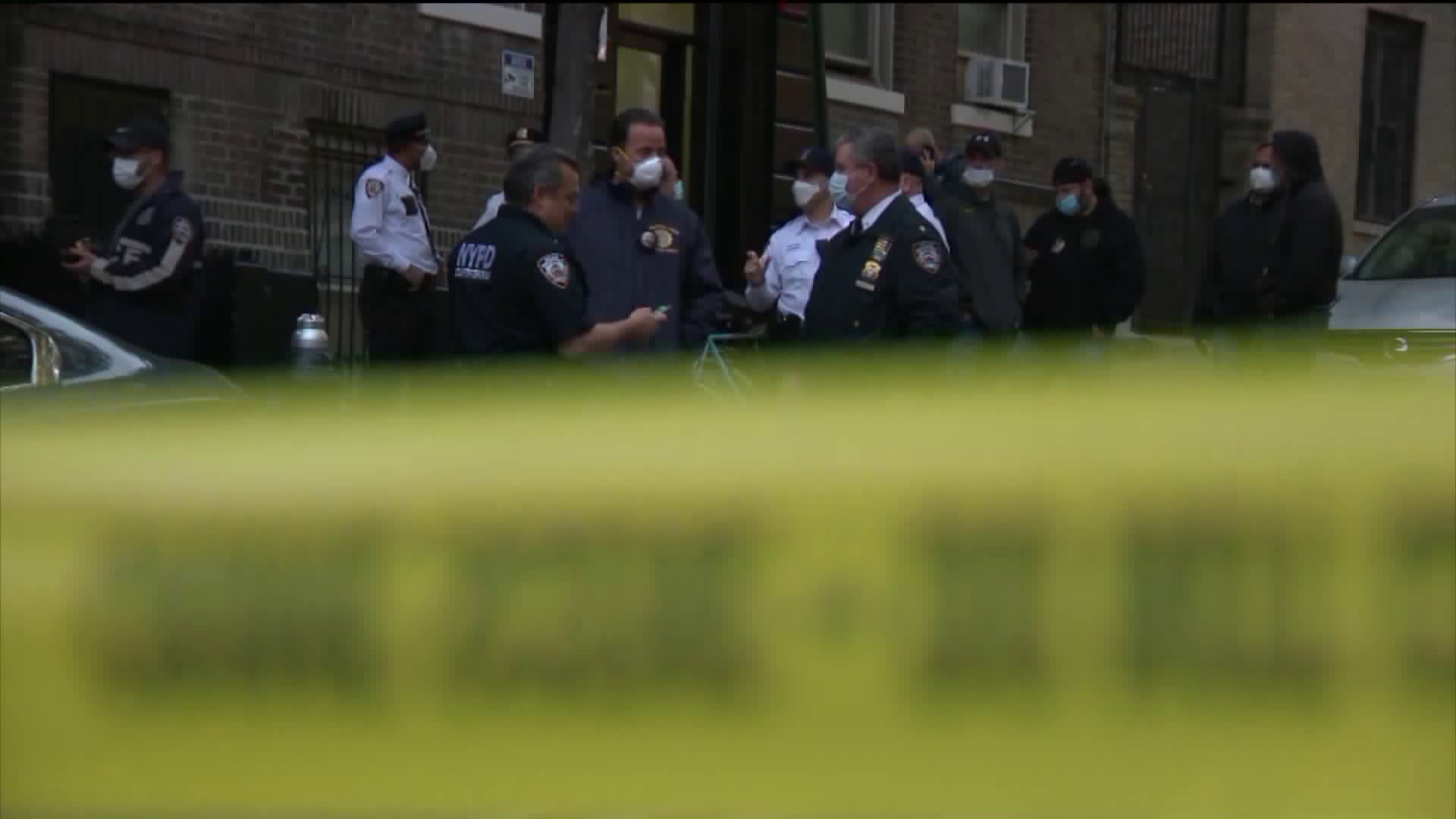 MTA worker Ubaldo Gomez, 44, was shot and killed by an NYPD sergeant Thursday in Harlem when cops found him armed with a knife and in a violent struggle with another man after allegedly killing his sister-in-law, police said. The suspect had also managed to stab the man and his wife was in the apartment as well, though unharmed, police said. 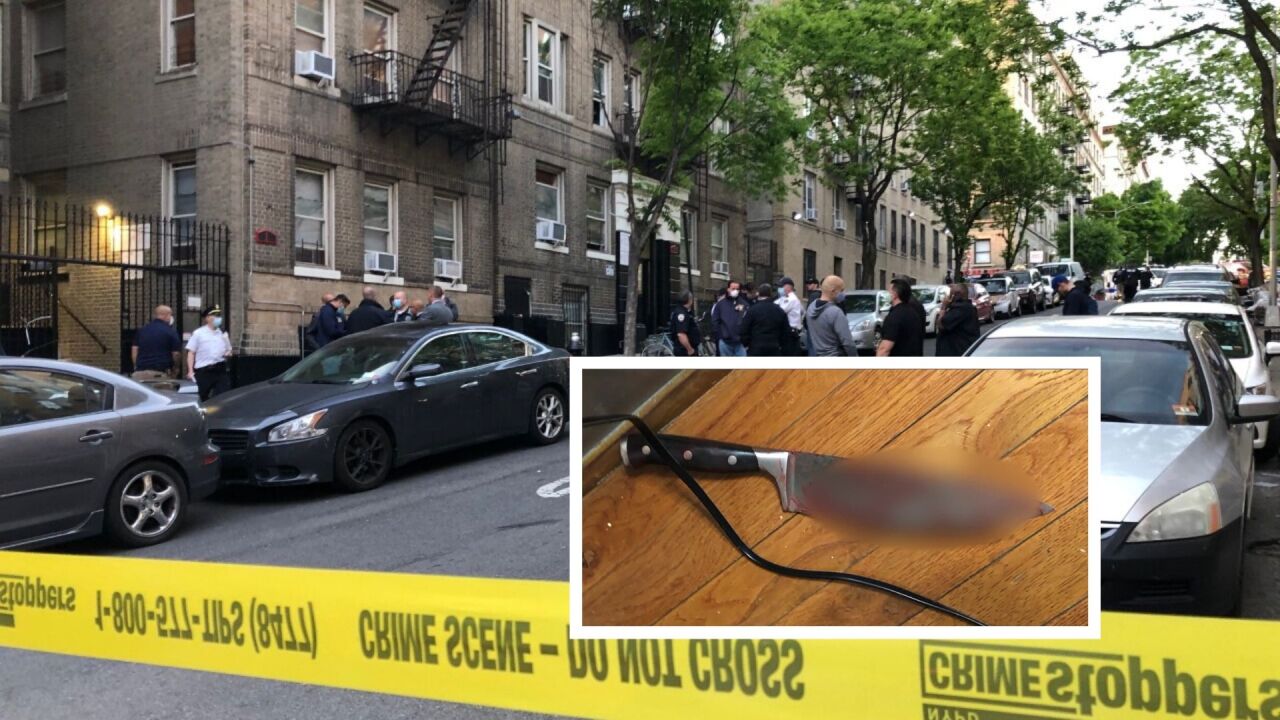 HARLEM, Manhattan — Police fatally shot a knife-wielding man after he allegedly killed his sister-in-law and attacked another man in a Harlem apartment Wednesday evening, according to police.

After receiving a call for a person shot, NYPD officers responded to the scene at 1 St. Nicholas Terrace around 6:50 p.m., authorities said.

As a police sergeant approached the fifth-floor apartment with the door open he saw a woman lying on the ground bleeding heavily, police said.

Officers then encountered 44-year-old Ubaldo Gomez, armed with a knife and engaged in a violent struggle with another man on the floor, according to Chief Fausto Pichardo.

The sergeant identified himself as NYPD and told Gomez to show his hands multiple times, but when Gomez instead attempted to stab the other man, the sergeant opened fire, hitting the suspect in the torso, police said.

The officers immediately called for an ambulance and rendered aid for the suspect and victims, police said.

Gomez, an MTA bus driver, was pronounced dead at the scene, authorities said.

The 45-year-old woman, who police said was shot and stabbed, was also pronounced dead at the scene and was later identified as the suspect's sister-in-law.

Police said the 39-year-old man being attacked, who owns the apartment, was hospitalized with stab wounds and is listed in "stable" condition Thursday morning.

Also in the apartment was the suspect's wife, 41, who was uninjured, police said.

The NYPD said a Glock 9mm semi-automatic handgun and a 12-inch kitchen knife were recovered at the scene.

Police sources told PIX11 the suspect was also a volunteer auxiliary police officer in the Bronx.

The motive of the man's rampage is not currently clear.

This story was updated to clarify that the woman, 45, was shot and stabbed, according to a police spokesperson.