Man charged with hate crime after daylight assault in Manhattan 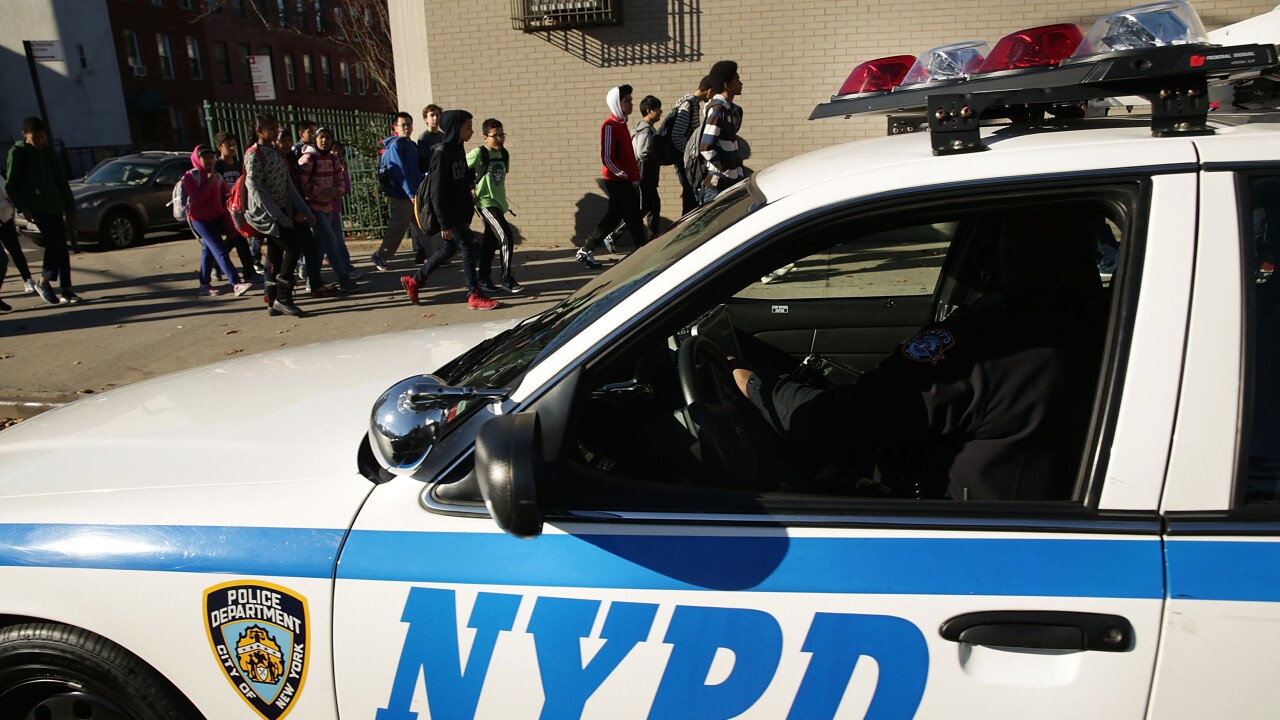 MIDTOWN MANHATTAN — A man from Miami has been arrested and charged with assault as a hate crime after he allegedly assaulted a 65-year-old man in Midtown Manhattan on Monday, according to New York Police Sgt. Lee Jones.

The suspect, Steven Jorge, 28, also allegedly yelled "F*** you, Jew," at the victim, Jones said. The incident occurred in the vicinity of East 41st Street and 3rd Avenue, about two blocks away from Grand Central Terminal.

The New York Police Department received a 911 call at 11:40 a.m. Monday about the 65-year-old male victim, who was allegedly punched in the face and kicked after he fell to the ground, Jones said.

The victim was treated at the scene and did not immediately go to the hospital, Jones said.

It was not immediately clear whether Jorge has an attorney.

Dov Hikind, a former New York state assemblyman and the founder of Americans Against Antisemitism, told CNN the victim is an Orthodox Jew and said the family of the victim reached out to him Monday night.

Hikind has been critical of how New York Mayor Bill de Blasio has been responding to anti-Semitic incidents across the city.

"I've talked to the mayor. He doesn't know what to do," Hikind said. "We've presented a plan to the mayor. Right now, anti-Semitism, it's not being dealt with. 'You condemn, you move on, you condemn the next one.' I wanted the mayor to declare a state of emergency because of these hate crimes."

The NYPD reported 166 anti-Semitic incidents from January through September this year. The vast majority of the crimes do not involve assault, but rather acts of vandalism, with graffiti or swastikas being scrawled on places that include synagogues, Police Commissioner Dermot Shea said in September, when he was the department's chief of detectives.

Anti-Semitic incidents are the most common hate crimes reported in the city, currently comprising 53.7% of all reported hate crimes during the January-September 2019 period, according to NYPD Crime Statistics.

The NYPD said arrests related to hate crimes are also up compared with the same period last year.