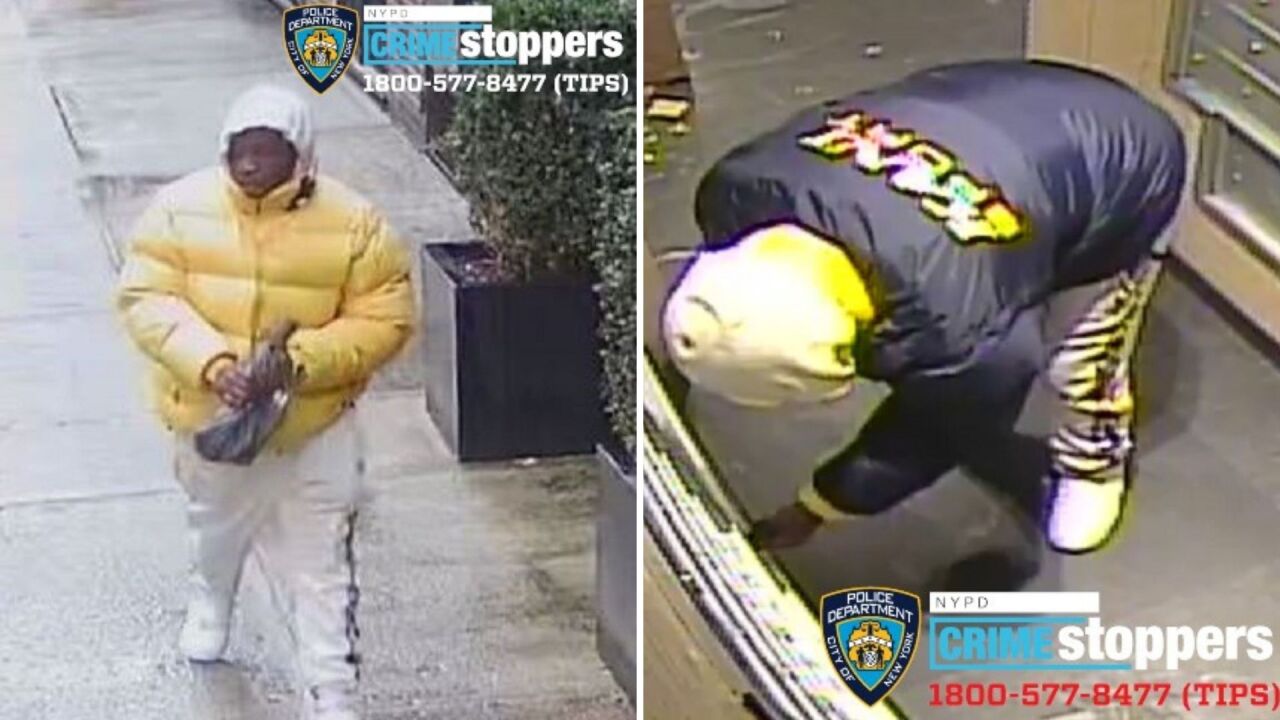 NYPD
Surveillance images of a man accused of raping a woman inside her Kips Bay, Manhattan apartment on Thursday, Dec. 31, 2020, according to police. 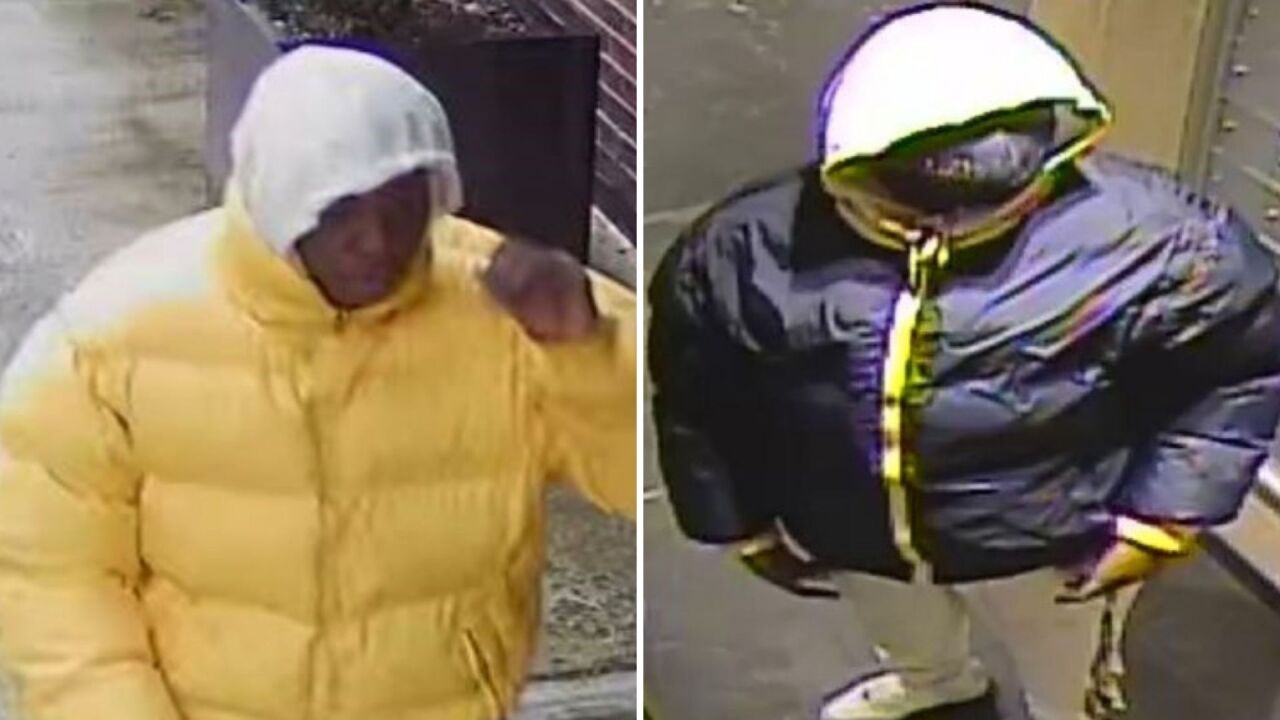 KIPS BAY, Manhattan — Police on Saturday arrested a man who they said raped and robbed a Manhattan woman after shoving his way into her home on New Year’s Eve.

The man — who has been identified as 23-year-old Elijah Kelly of Kips Bay — knocked on the door of the Kips Bay residence, near the intersection of East 30th Street and Third Avenue, around 11:45 a.m. Thursday, according to the NYPD.

Kelly told the 27-year-old woman he was delivering a package but when she opened the door, he pushed his way inside and choked her until she fell unconscious, police said.

When the victim woke up, the suspect raped her, according to authorities. He then forced the woman to give him her credit cards, debit card and pin number before fleeing the location, officials said.

The woman called 911 and was taken by EMS to a hospital, where she was treated and released.

NYPD Chief of Detectives Rodney Harrison said officers who arrested the suspect Saturday morning recognized him from a wanted poster that was circulated by the department.

"A special shout out to 13th Precinct Public Safety Officers Knudsen & Rufrano for spotting and apprehending the suspect this morning based off of the wanted flyer. Keep up the great work and stay safe!" Harrison said Saturday in a tweet.