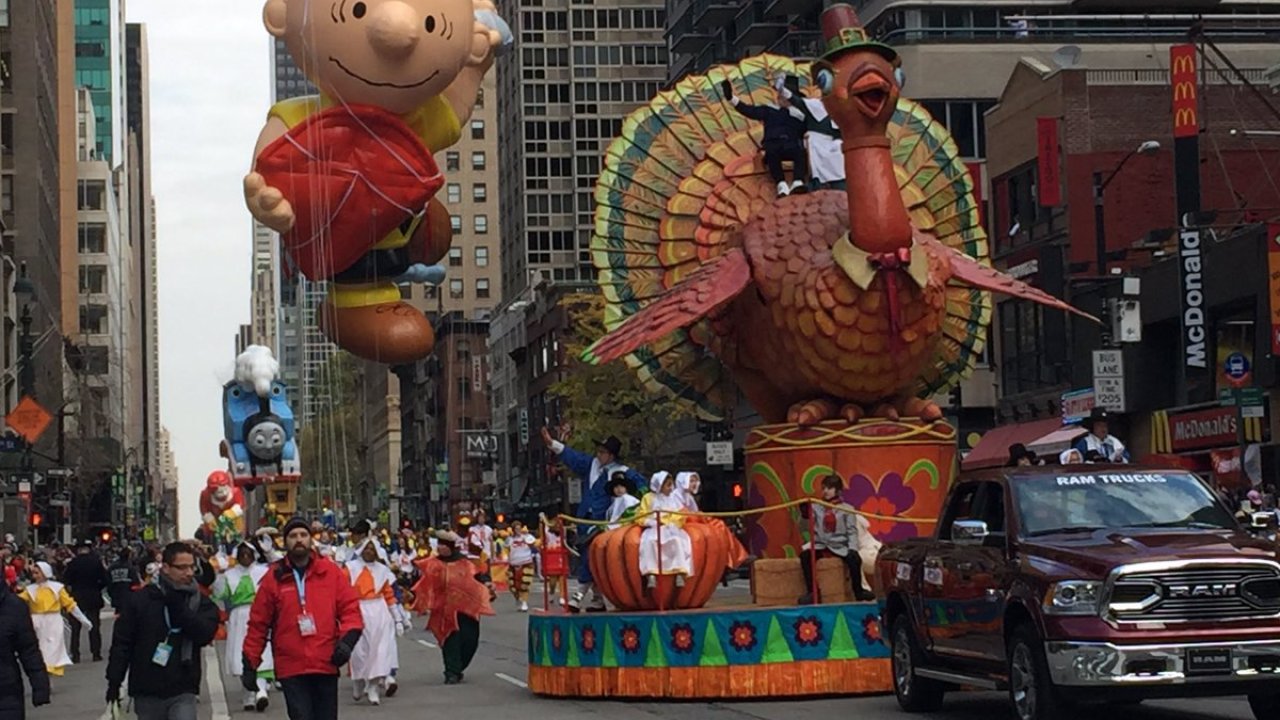 The iconic Macy's Thanksgiving Day Parade won't march through Manhattan this year as it traditionally has for decades, Mayor Bill de Blasio announced Monday. While the country continues to grapple with the coronavirus pandemic, the annual event will go virtual and be viewable on both television and online.

While the country continues to grapple with the coronavirus pandemic, de Blasio said large gatherings like parades still have to wait.

"It will not be the same parade we're used to," the mayor said. "It will be a different kind of event. They're reinventing the event for this moment in history."

De Blasio assured that people will still be able to feel "the spirit and joy" of the event that day both on television and online.

"Not a live parade, but something that will really give us that warmth and that great feeling we have on Thanksgiving day," he said.

In a statement, Macy's said that while it won't be able to utilize its traditional parade route, the event will still be broadcast nationwide on Thanksgiving morning. The made-for-TV special will showcase all the balloons, floats and performances of the parade from Herald Square in Manhattan, and will still be capped off with an appearance by Santa Claus.

Other changes to the parade include:

The mayor also said thanked the organization and its team for their commitment to New York City year after year.

"It's really important to keep these traditions continuing, to make sure that history is unbroken," de Blasio said.

Macy's and the city previously worked to reinvent their iconic Fourth of July fireworks display over this past summer.

Susan Tercero, executive producer of Macy’s Thanksgiving Day Parade spoke to PIX11 to discuss what we can expect during this year’s event.

Details of the reimagined Macy's Thanksgiving Day Parade
Copyright 2020 Scripps Media, Inc. All rights reserved. This material may not be published, broadcast, rewritten, or redistributed.