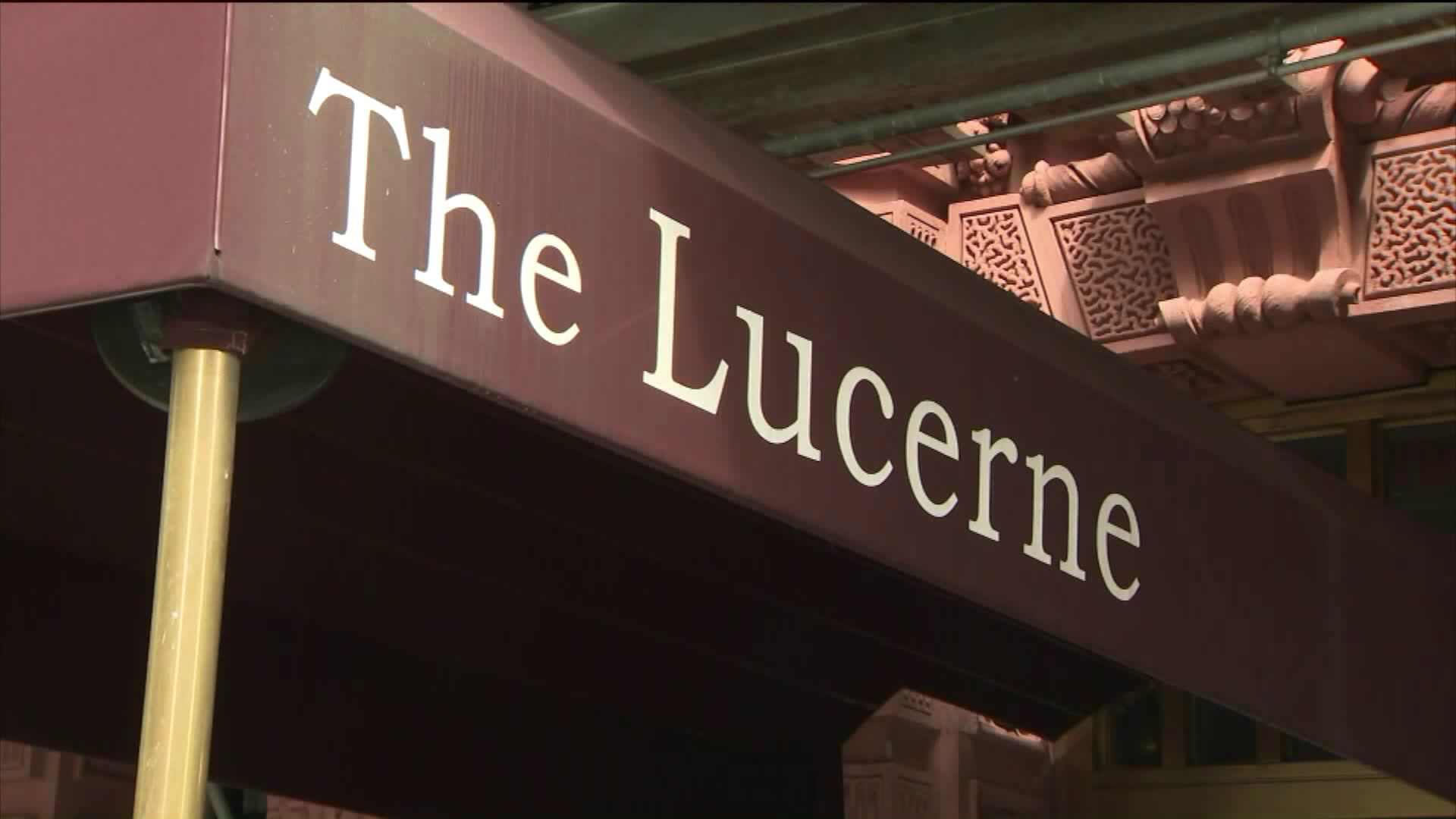 Saturday is World Homeless Day. And on this day, there’s a new battle simmering about moving hundreds of homeless men out of a hotel on the Upper West Side of Manhattan and into one in the Financial District.

And on this day, there’s a new battle simmering about moving hundreds of homeless men out of a hotel on the Upper West Side of Manhattan and into one in the Financial District.

“There needs to be at least a town hall,” Jenny, a FiDi resident who didn’t want to give her last name, told PIX11 News. “We as residents were not notified. There needs to be transparency I see both sides."

Neighbors in the financial district say this isn’t a NIMBY — short for "not in my backyard" issue — but rather a “we’re just looking for details” on a city plan to move more than 250 homeless men out of the Lucerne Hotel on the Upper West side and into the Radisson on William Street in the Finance District.

“We’re trying to welcome people but we have to figure out a process to work and live together, especially in this difficult time with the pandemic,” Stephanie Tchuente, another FiDi resident, told PIX11 News.

A Facebook group of more than two thousand members called "Downtown NYCers for Safe Streets" has been created.

One of their goals is to raise $1 million to fight the city’s proposed plan.

The Legal Aid Society, working with the Coalition for the Homeless, says that million could be put to better use.

“If people have $1 million to spend on a top quality lawyer to fight a shelter maybe they could use that million dollars for affordable housing that the city has refused to provide,” Joshua Goldfein, a Legal Aid lawyer, told PIX11 News.

The city’s response to this latest community battle simmering: “Opening quality, borough-based shelters in neighborhoods across the city — the staple of our Turning the Tide plan — remains our first priority, which is why we will be converting a commercial hotel location in the Wall Street area to a permanentTurning the Tide shelter—the first of its kind in this Manhattan Community District,” a spokesman for the NYC Department of Homeless Services said in a statement.

Some residents plan to show compassion.

“ If they do end up coming to this neighborhood I’m going to support them and make sure they get the services they need to support them as human beings,” Sonni Mun, another FiDi resident, told PIX11 News.

If all goes as planned, 250 homeless men currently housed at the Lucerne will be moving here to the Radisson on October 19, if not before.