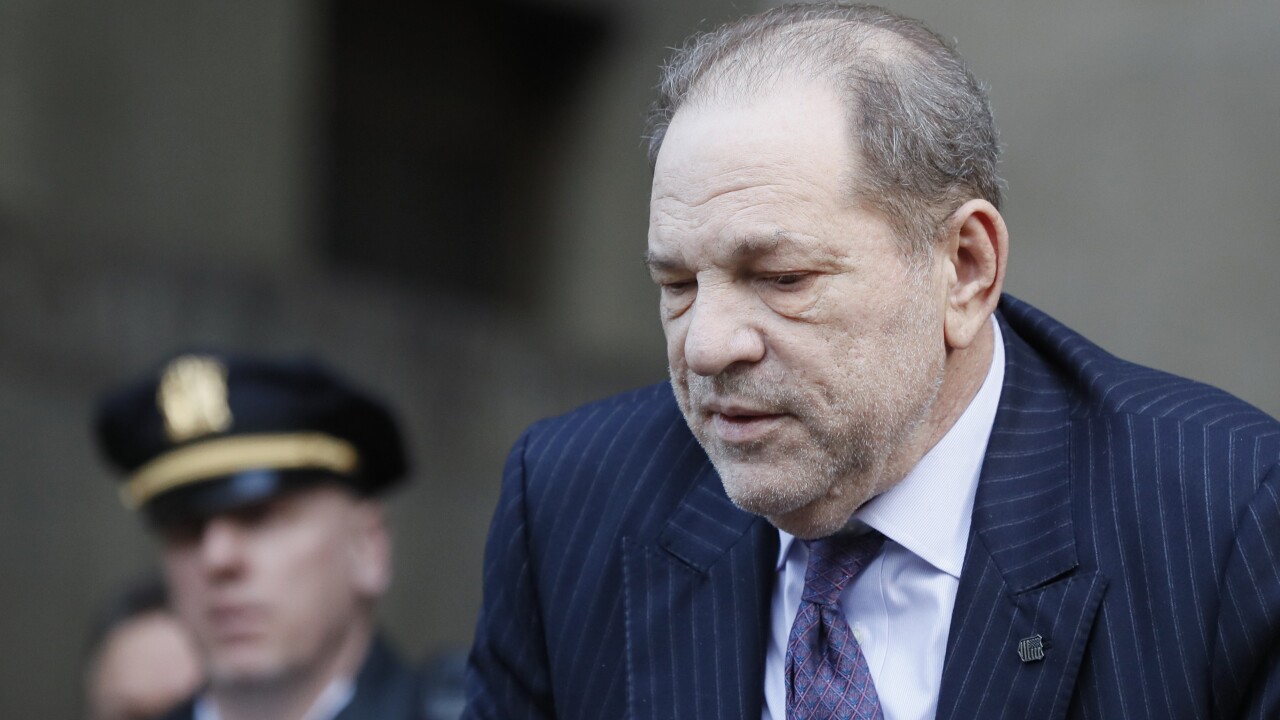 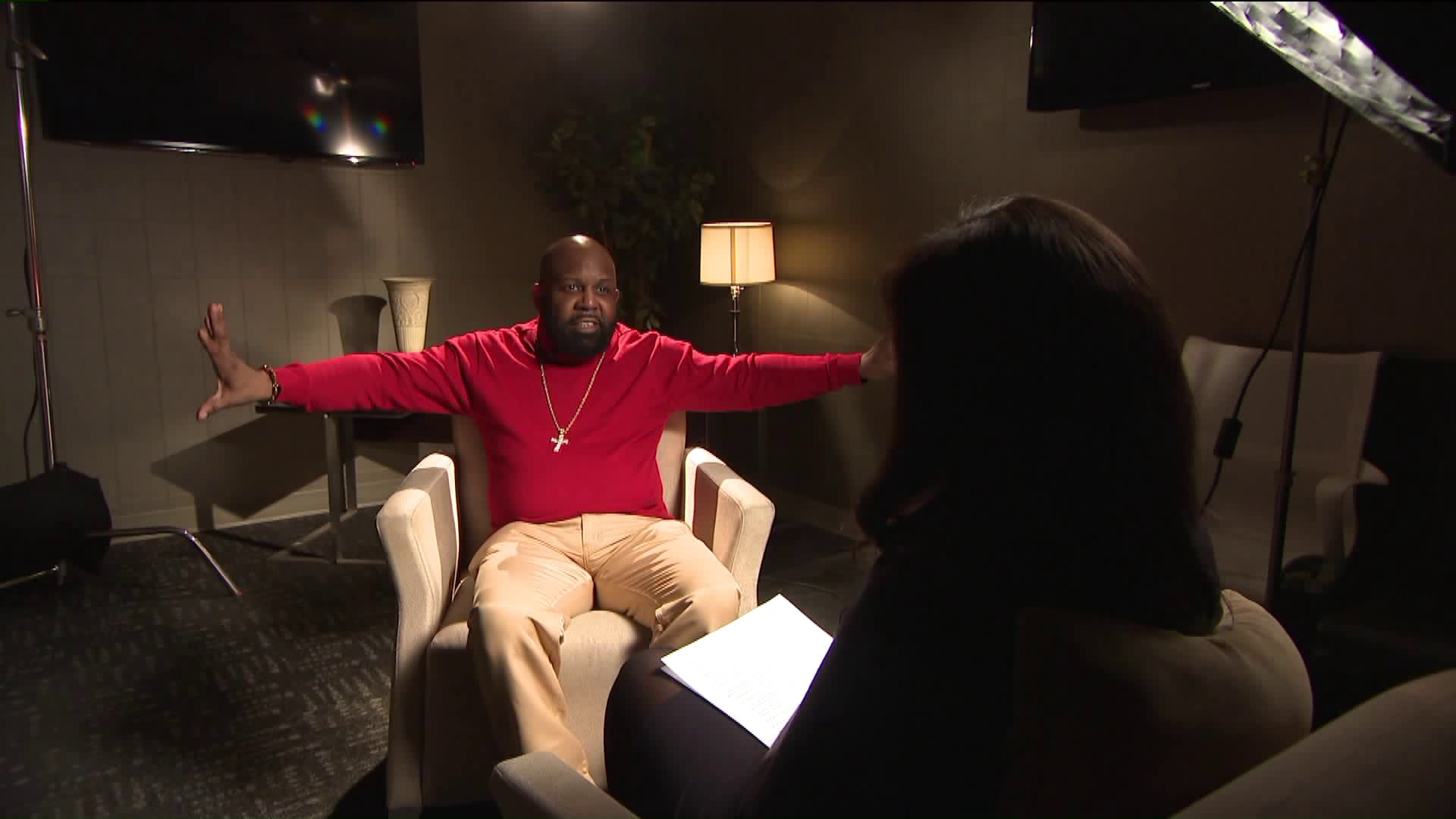 MANHATTAN — Just after Harvey Weinstein was sentenced to 23 years in prison, the jury foreman in his New York City sex crimes trial opened up about the historic court case in an interview with PIX11 News.

Bernard Cody explained why and how the jury reached their verdict, saying at one point some of the jurors had a breakdown.

The jury of seven men and five women listened to testimony from over 20 prosecution witnesses and seven defense witnesses. They found Weinstein guilty of one count of criminal sex act and one count of third-degree rape.

The foreman of the group reacted to the sentence saying, “as long as he paid for what he did, I find that OK.”

Weinstein was once the head of Miramax and The Weinstein Company. Cody said he felt Weinstein was a bully in his interactions with women, “he had power.”

For Cody, the trial also took a personal toll as the case stretched on for weeks, but he said he and fellow jurors bonded.

"We all became good friends," he said.

Cody said he hopes the women who testified against Harvey Weinstein can “find closure and go on.”