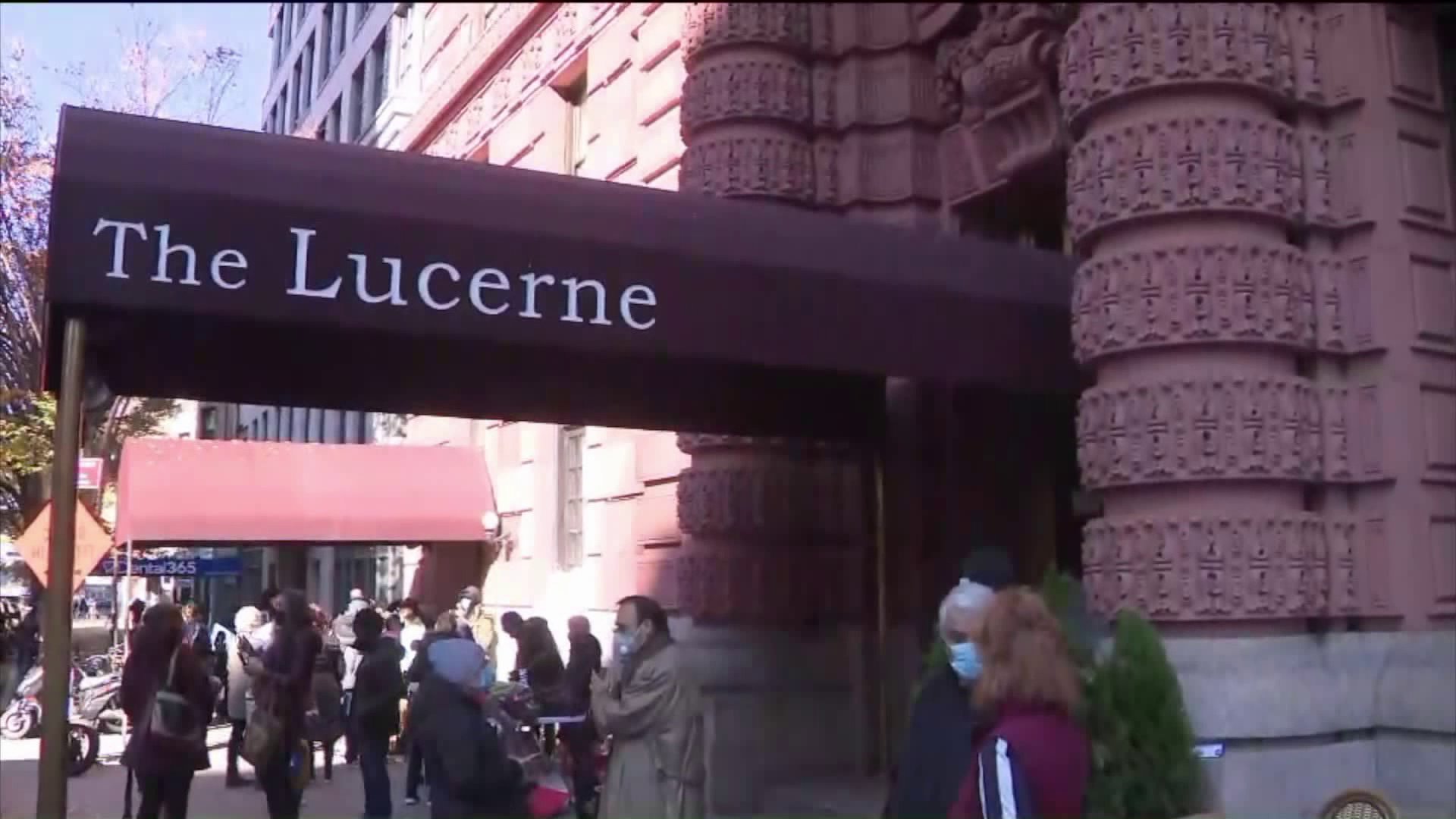 The battle over residency for New York's homeless population at the Lucerne Hotel continues.

This is just a temporary restraining order, as the judge says she will have a ruling on Monday on whether the men can continue to stay at the hotel.

Attorney Michael Hiller, opposing the city's relocation plan, argued that this is form of class warfare.

"If the court allows the forcible eviction of the men of the Lucerne to another area, what it would be saying is wealthy and well connected people can hire a politically-connected lawyer and forcibly evict people from their home because they don't have money."

Hiller insisted the Lucerne has a lower COVID-19 positivity rate than the rest of the city and current occupants are in the midst of rebuilding their lives. To move them, Hiller argued, would disrupt their progress.

"Project Renewal has brought the services that folks need, Goddard Riverside has brought jobs and just at a moment where there's the promise for so many folks there at the Lucerne finally getting their lives back on track, that rug is being pulled out from under them by the city."

In court Tuesday, the city laid out their case to move the men downtown. They insist the Radisson would offer more space for socially distant program and residents would be closer to healthcare services. The city's plan drew strong support from Westco, a group of vocal Upper West Side residents who've argued the community has been less safe since the Lucerne residents moved in.