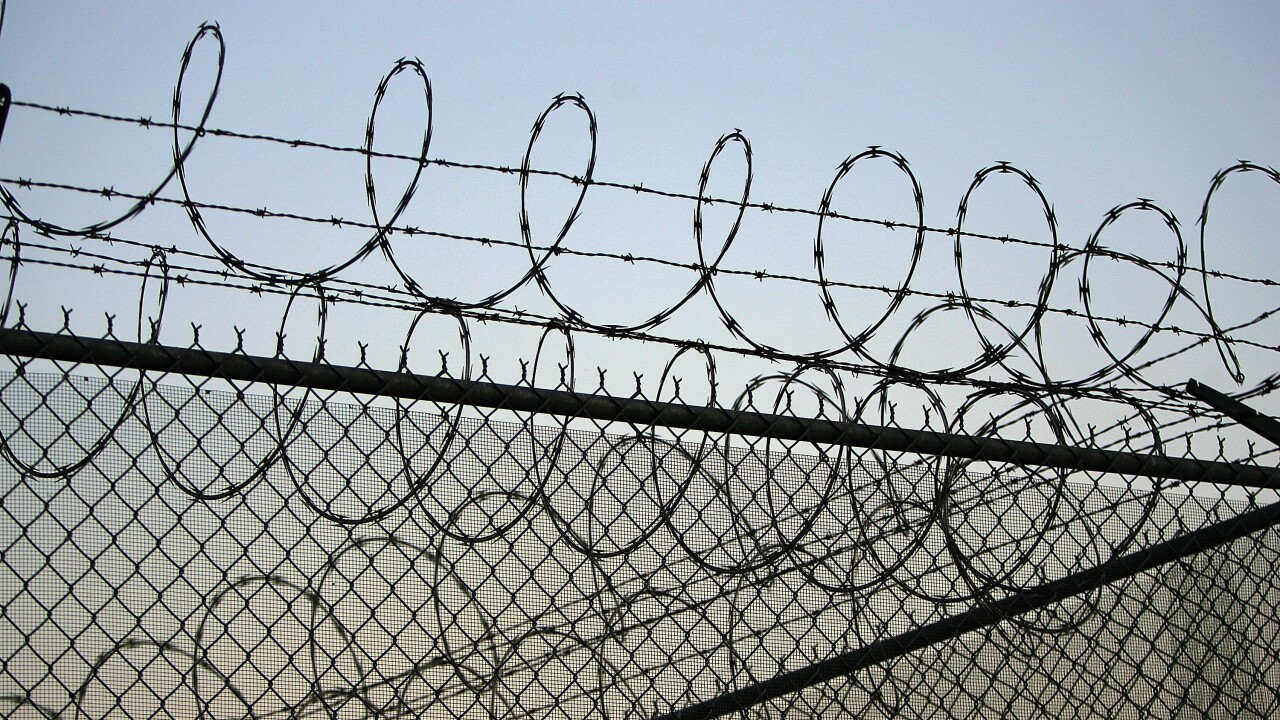 In 2019, lawmakers voted to close the jail complex on Rikers Island and replace it with four smaller jails in Manhattan, Brooklyn, the Bronx and Queens. Neighbors United Below Canal sued the city to stop the Manhattan jail's construction.

"In what can only be described as the true definition of 'Justice' Neighbors United Below Canal and petitioners in our lawsuit have PREVAILED against the City of NY, and all agencies involved in the Borough Based Jail plan," NUBC tweeted. "JUDGE RULED IN OUR FAVOR."

New Yorkers across the city have fought plans to build jails in their communities. In concessions to demands from residents, lawmakers had already agreed to cut the Manhattan jail from 45 to 29 stories and a proposed Brooklyn jail from 39 to 29 stories.

PIX11 has reached out to Mayor Bill de Blasio's office, the city Law Department and the Department of Correction for comment.