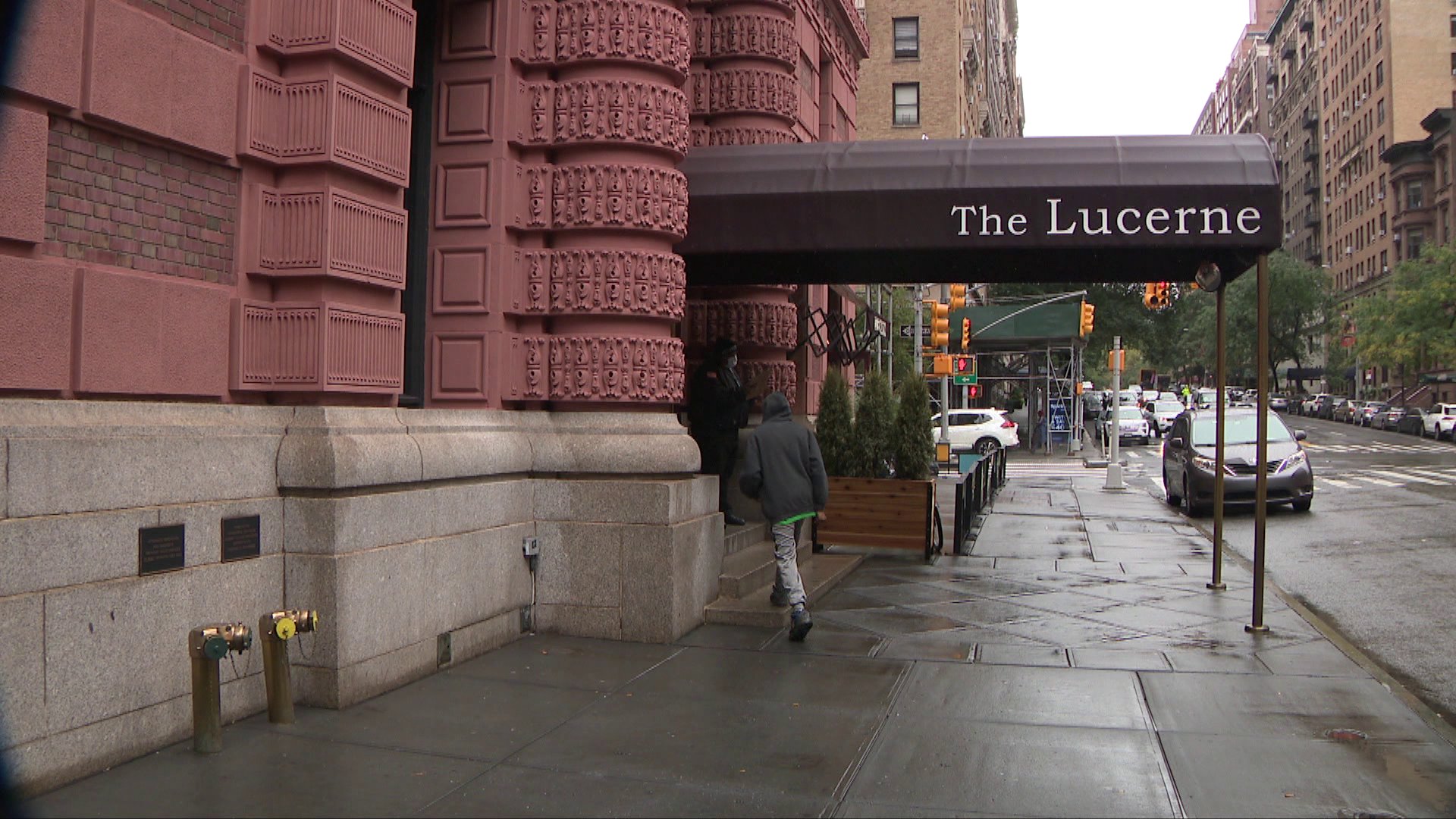 Over 200 homeless men could soon be moved again. Advocates say they are going to fight until that day.

MANHATTAN — Thousands of homeless New Yorkers were moved into hotels to stop the spread of coronavirus in shelters 200 homeless men could soon be moved again; advocates say they are going to fight until that day.

Many homeless New Yorkers were moved to the Lucerne Hotel on the Upper West Side. After area residents complained, the Department of Homeless Services said the men would be transferred to the Radisson near Wall Street.

Larry Thomas, one of the homeless men living in the Lucerne, said he's worried about being sent to another spot to stay.

"It's like no one cares about us here," he said.

Thomas isn't the only one. Travis Trammell said he's tired of being moved around.

"Deep down inside, I'm crying," he said.

Jennifer Bisram reports in the video above.