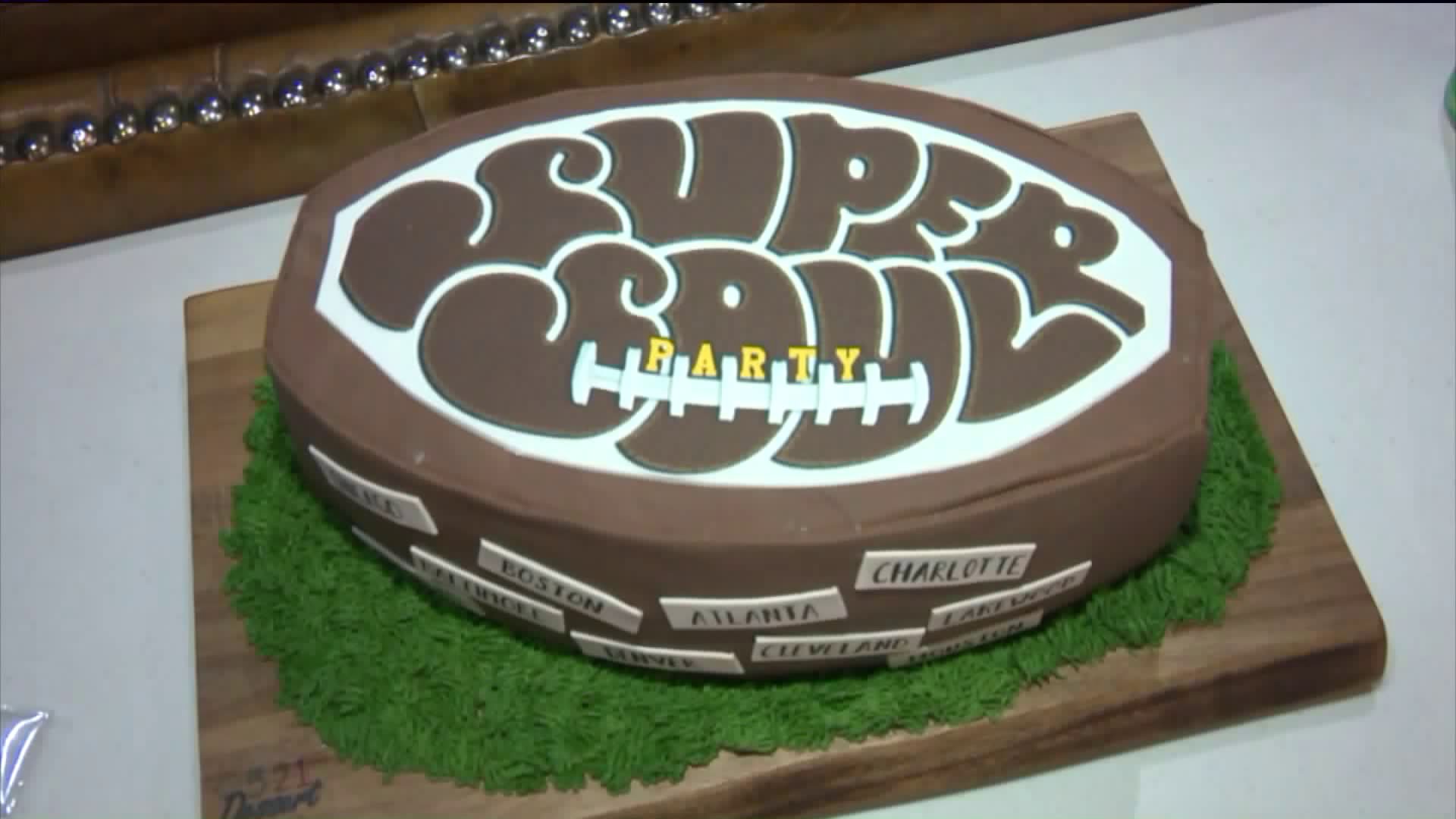 The party was held in 20 states with more than 100 homeless and formerly homeless men, women and children and almost as many volunteers in attendance to make sure there’s a real sense of community.

CHELSEA, Manhattan — Super Soul 2020 was a Super Bowl party like no other in New York City on Sunday.

The party was held in 20 states with more than 100 homeless and formerly homeless men, women and children and almost as many volunteers in attendance to make sure there’s a real sense of community.

“It’s not an official holiday, but the Super Bowl is everyone getting together with family and friends,” Meir Kay, the founder of Super Soul, told PIX11 News. “For someone experiencing homelessness, someone who feels alone will feel that much more alone."

Super Soul partnered with a group called Knock Knock Give A Sock whose founder Adina Lichtman told PIX11: “We are all on one team. We might be rooting for different teams, but we are all one community coming together."

For those who wanted to watch the big game, there was a room for viewing, but also so much more. There was food, entertainment for children, free haircuts and a clothing drive.

The attendees said the party gave them a real sense of belonging.

“It’s the energy, it’s positivity, a lot of smiles, happiness," Romeo Oliveras, who used it be homeless, told PIX11 News. “It is a privilege to be here."

"We can’t do this without the community," a peer counselor at TRC, Sarah Weber said. “There is nothing but love here for this community."

This is the fourth year of the Super Soul party, with even bigger dreams for next year.

Organizers hope to have a Super Soul party in all 50 states in 2021.

“The best part is all these people coming together to help the homeless and have a great time watching the Super Bowl” Amari Pecou, a 14-year-old volunteer helping his father, told PIX11 News.