Harlem rallies for voter registration, census ahead of election 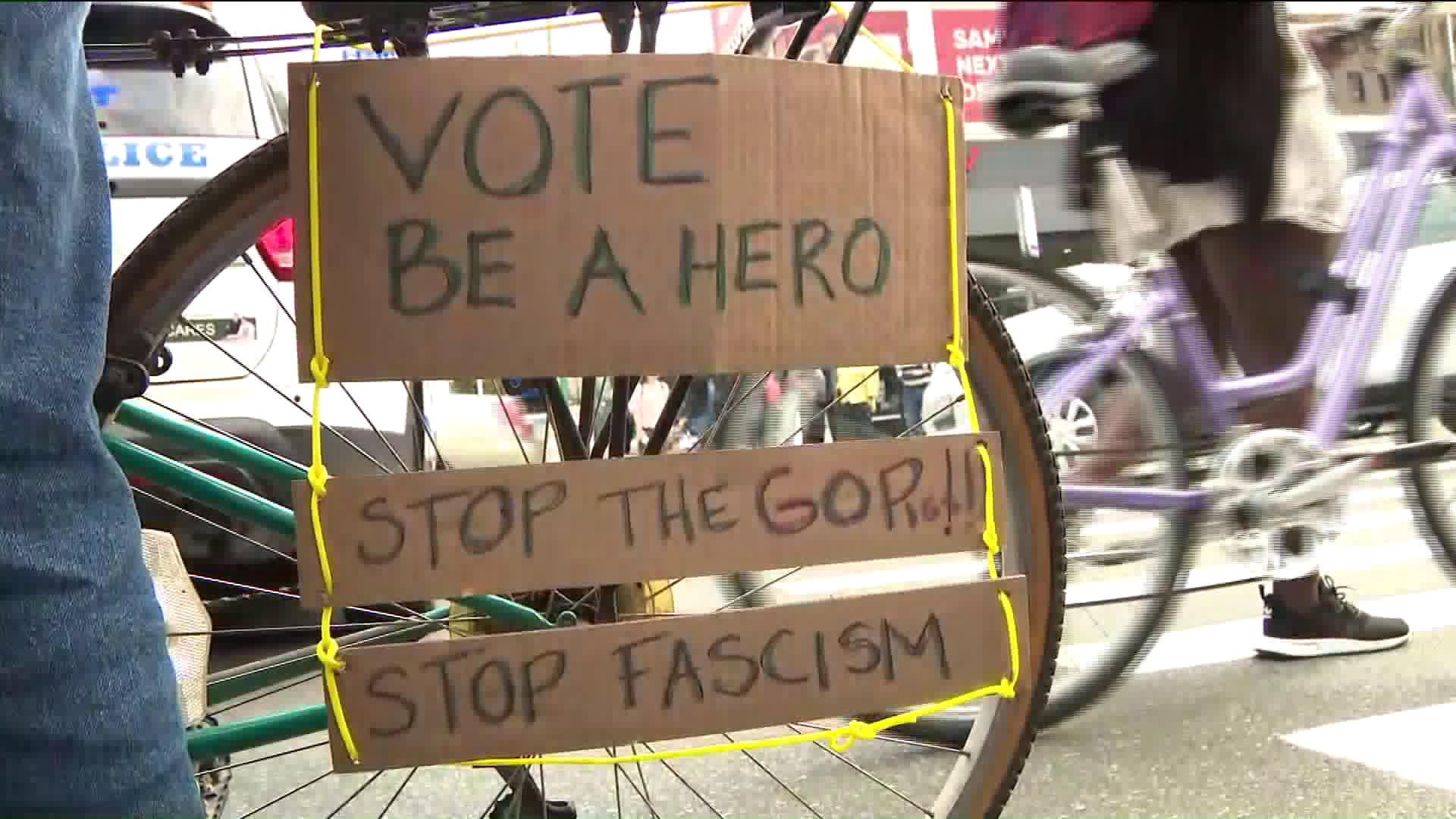 It was called a rally to protect democracy in the wake of justice Ruth Bader Ginsburg’s death last week. 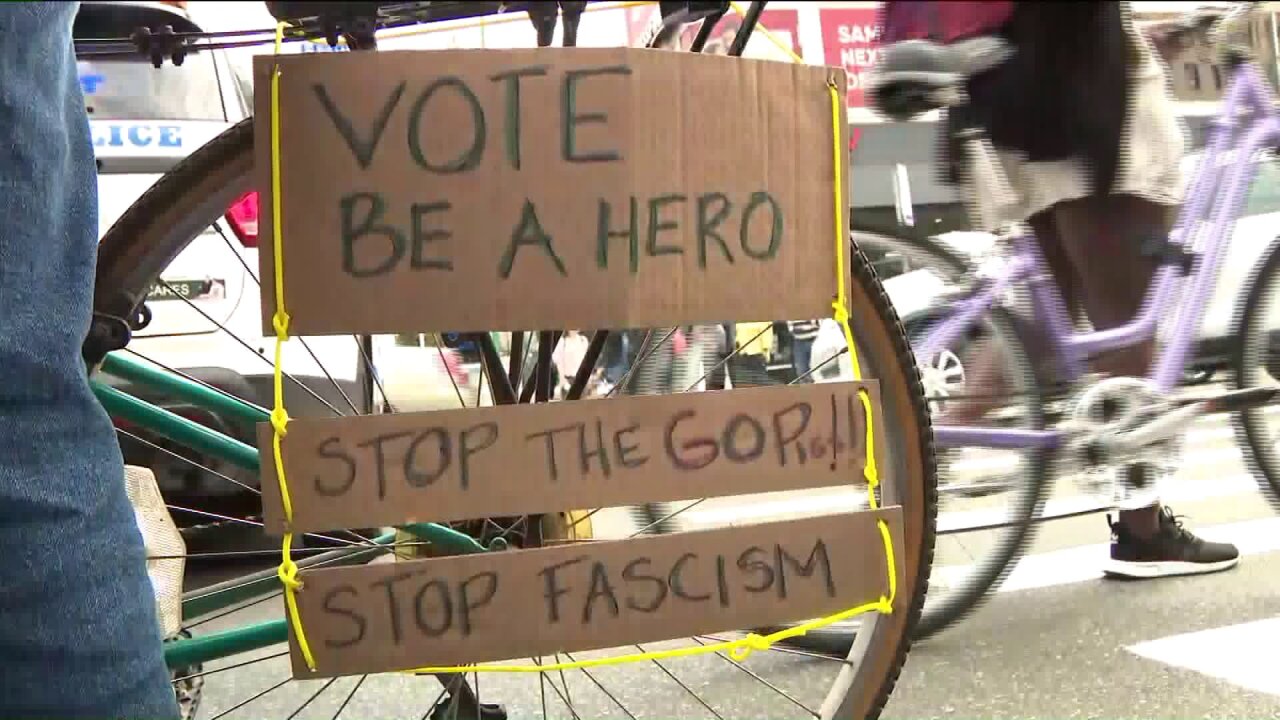 HARLEM, Manhattan — It was called a rally to protect democracy in the wake of justice Ruth Bader Ginsburg’s death last week.

The Manhattan and Brooklyn Borough Presidents joined clergy leaders at 125th Street and Adam Clayton Powell Jr. Boulevard to send the message that it is so important right now to register to vote and to fill out the 2020 census.

“There could be just a couple of days left on census or another month,” Gale Brewer, the Manhattan Borough President, told PIX11 News. “In Manhattan, it’s at 60.5% and we need more people to respond so we know how many are in the household,” she added.

Right across 125th Street, a competing rally of Black Lives Matter and the Brooklyn Borough President said with this urgent call for racial justice and so many COVID-19 deaths in this country and the economic downturn caused by the pandemic, now more than ever people should register to vote.

“By rallying here we are tying it together with the president’s attempted nomination to the Supreme Court,” Eric Adams, Brooklyn Borough President, told PIX11 News. “Looking at the census and the power of the vote is finally making people see how government works,” Adams added.

Getting people to participate in democracy is important.

“The point of this rally is our communities are underserved and undercounted,” Bishop Chantel Wright, of the Pentecostal Pneuma Ministry International, told PIX11 News. “And what I believe is we, as spiritual leaders, have a responsibility to bring people to the table,” she added.

And one of those attending this rally heeded the call.

Lawrence Nixon of Harlem asked organizers how he can register to vote because after decades of not voting he doesn’t like the political turmoil this country is in right now.