Harlem opera singer to star in groundbreaking show on Zoom 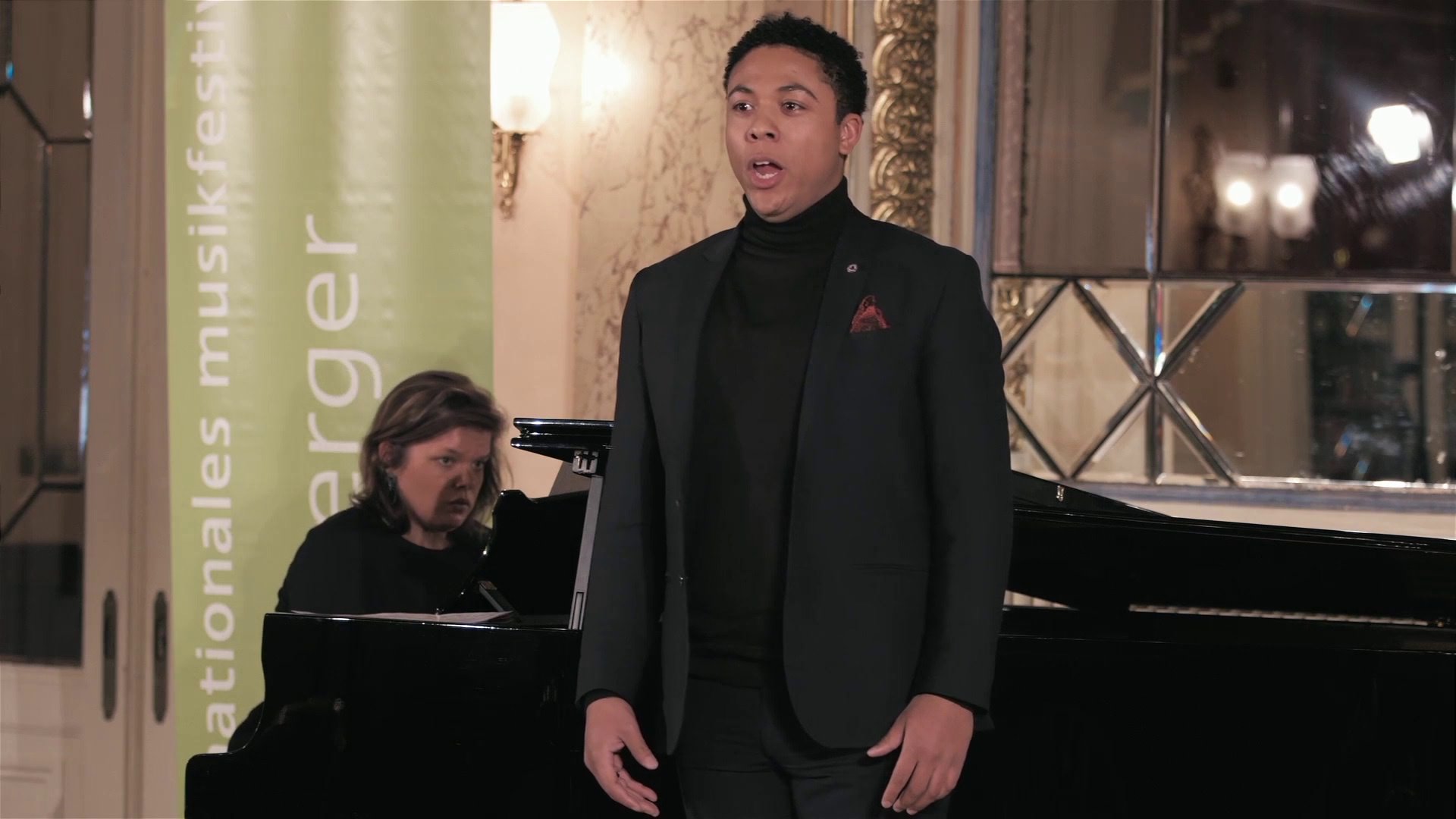 With a powerhouse voice, Justin Austin doesn’t have much of a problem commanding the stage. 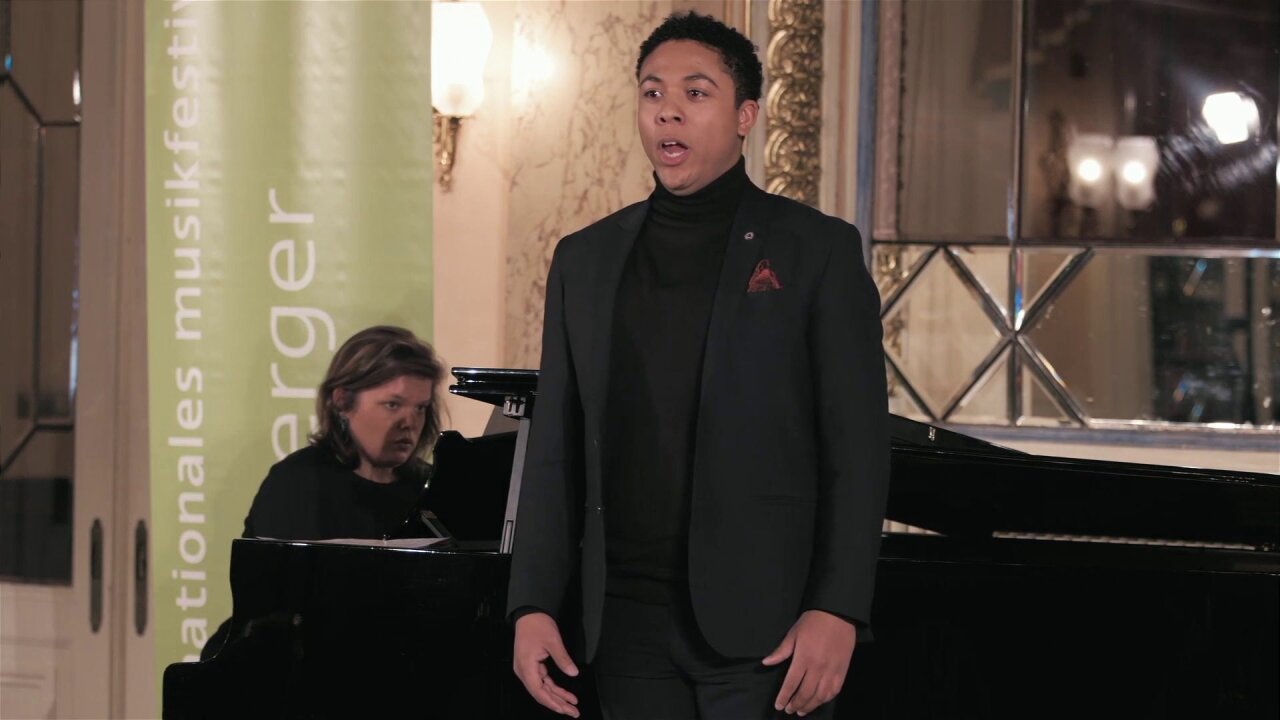 HARLEM, Manhattan — With a powerhouse voice, Justin Austin doesn’t have much of a problem commanding the stage.

Born in Germany but raised in Harlem, Austin is the son of two professional opera singers. Opera literally runs in His blood.

With theaters closed and productions on pause, these days belting out a libretto at a park near his home is his therapy.

“Being able to have that release through my craft is extremely important especially during this time,” he told PIX11 News.

The singer, like many artists in New York City, began his year with a jammed pack schedule but it was all derailed by COVID-19.

While it wasn’t ideal, Hitting the virtual road, he says, made the most sense.

“So they did a very good job in convincing me,” he said, referring to City Lyric Opera, an innovative production company. “They said they were specifically making something for the platform of Zoom to sort of flip it on its head and to tell the story in a way where the audience would be excited.”

That story — The Three Penny Opera, considered to be one of the most popular shows in the history of musical theater.

While the final product is being billed as groundbreaking, the obstacles are familiar to anyone who’s ever used Zoom.

“We kept getting this note, 'can we please be a little faster with the lines,' and we were like, 'there is a delay, we are trying to be as fast as we can,'” Austin said.

The production which incorporates both live and pre-recorded elements will make its debut in the shadow of a Broadway shutdown now extended through May 2021.

Artists, Austin says, should remain flexible and open to outlets big and small.

“Right now, with what’s happening, what we do as artists is more important than ever.”

The virtual adaptation of The Three Penny Opera begins its run October 29 through November 15.

To get your tickets and learn more about the show by going to their website.