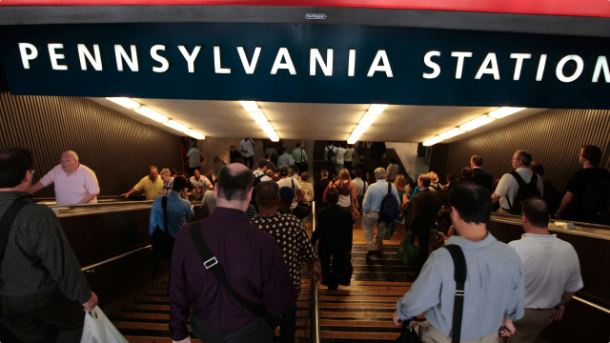 He said creating new, larger terminals will boost track and train capacity by 40% at the country's busiest train hub.

Commuter rail service was disrupted in 2017 and 2018 when a series of breakdowns forced Amtrak to accelerate its repairs of tracks and other infrastructure at the station.