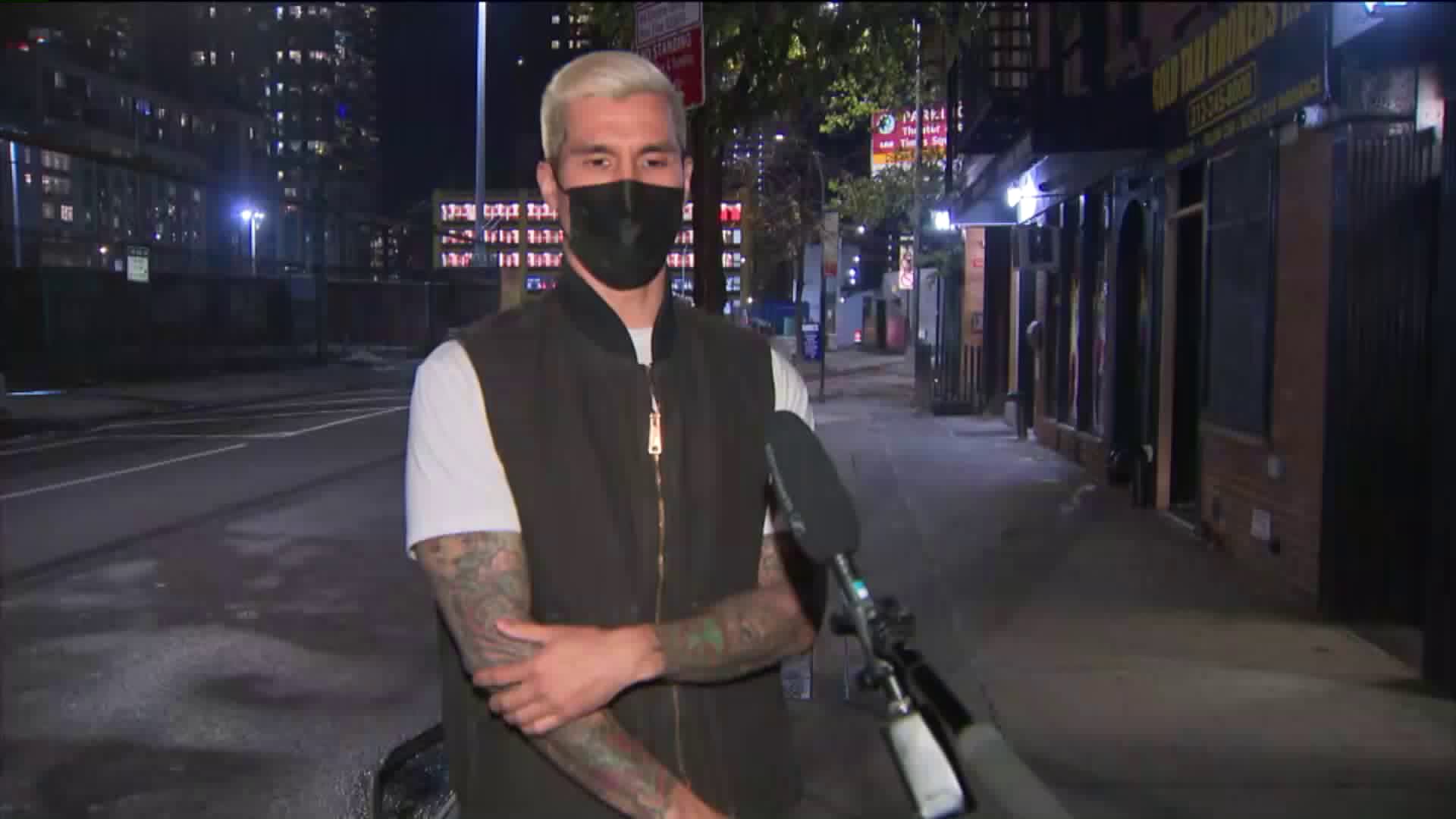 Meet the man who stopped someone from kidnapping two young children in New York this afternoon.

MANHATTAN — It was not a quiet afternoon Monday at Madison Square Park.

Brian Kemsley was walking with his girlfriend when he saw and heard a commotion on the Fifth Avenue side of Madison Square Park. He saw a man trying to rip away a stroller.

“It's not a matter of stepping in it's a matter of duty, when you see a woman and her child screaming,” he said.

He says the man was asked to let go of the stroller but kept reaching for the baby. The mother was also holding another toddler and everyone was screaming.

Kemsley pinned him down and waited for police to arrive. It was captured by a witness on social media.

Witnesses recorded video and called 911. Rangers arrived after about fifteen minutes and Kemsley says police took the man into custody. He was taken to a hospital and no one was hurt.