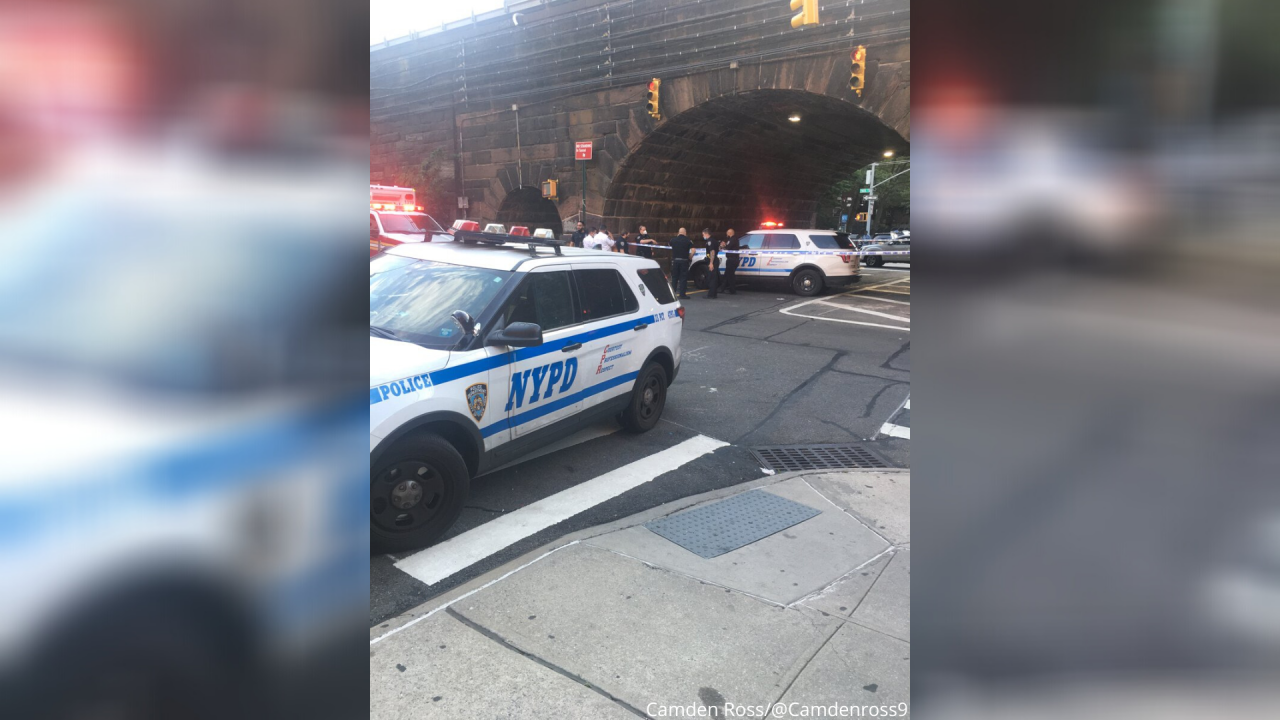 A young girl was grazed by a bullet in East Harlem, police said (Pic: Twitter/@Camdenross9).

EAST HARLEM, Manhattan — A 7-year-old girl was grazed by a bullet in East Harlem Thursday evening, according to the NYPD.

Officials said there was a large group engaged in a dispute near East 102nd Street and Park Avenue when someone fired shots.

Both were taken to a hospital. No conditions were reported but they are said to be stable.

No arrests have been made, and the cause of the dispute has not yet been revealed.