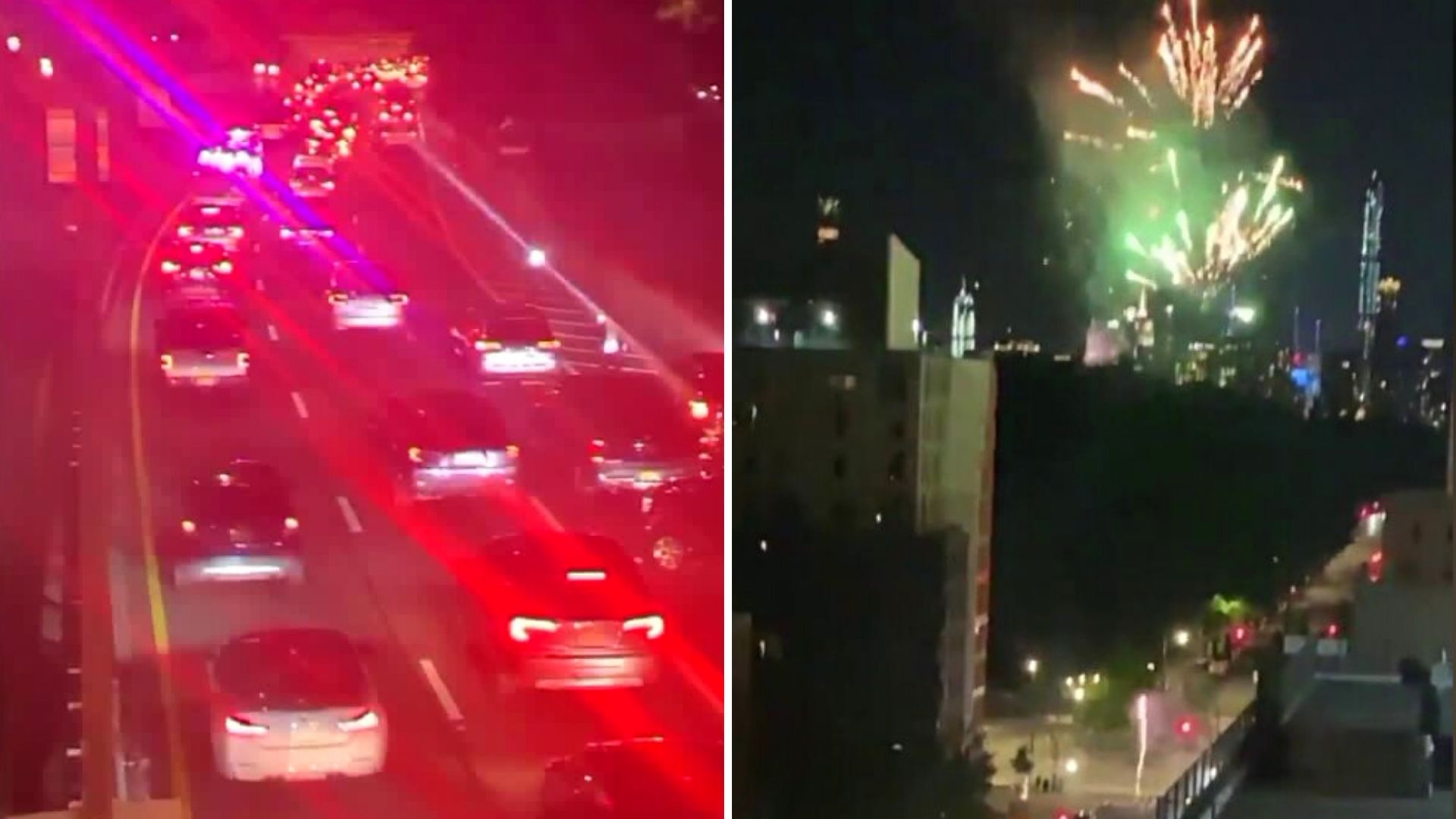 Protesters gathered outside Gracie Mansion late Monday night, calling on Mayor Bill de Blasio to take action on nightly illegal-fireworks displays across the city. A caravan of vehicles drove past the mayor's Upper East Side residence, beeping horns, revving engines and even firing off some fireworks of their own into the sky. "We can't sleep. Mr. Mayor, you won't sleep," City Councilman Chaim Deutsch said outside the mansion. 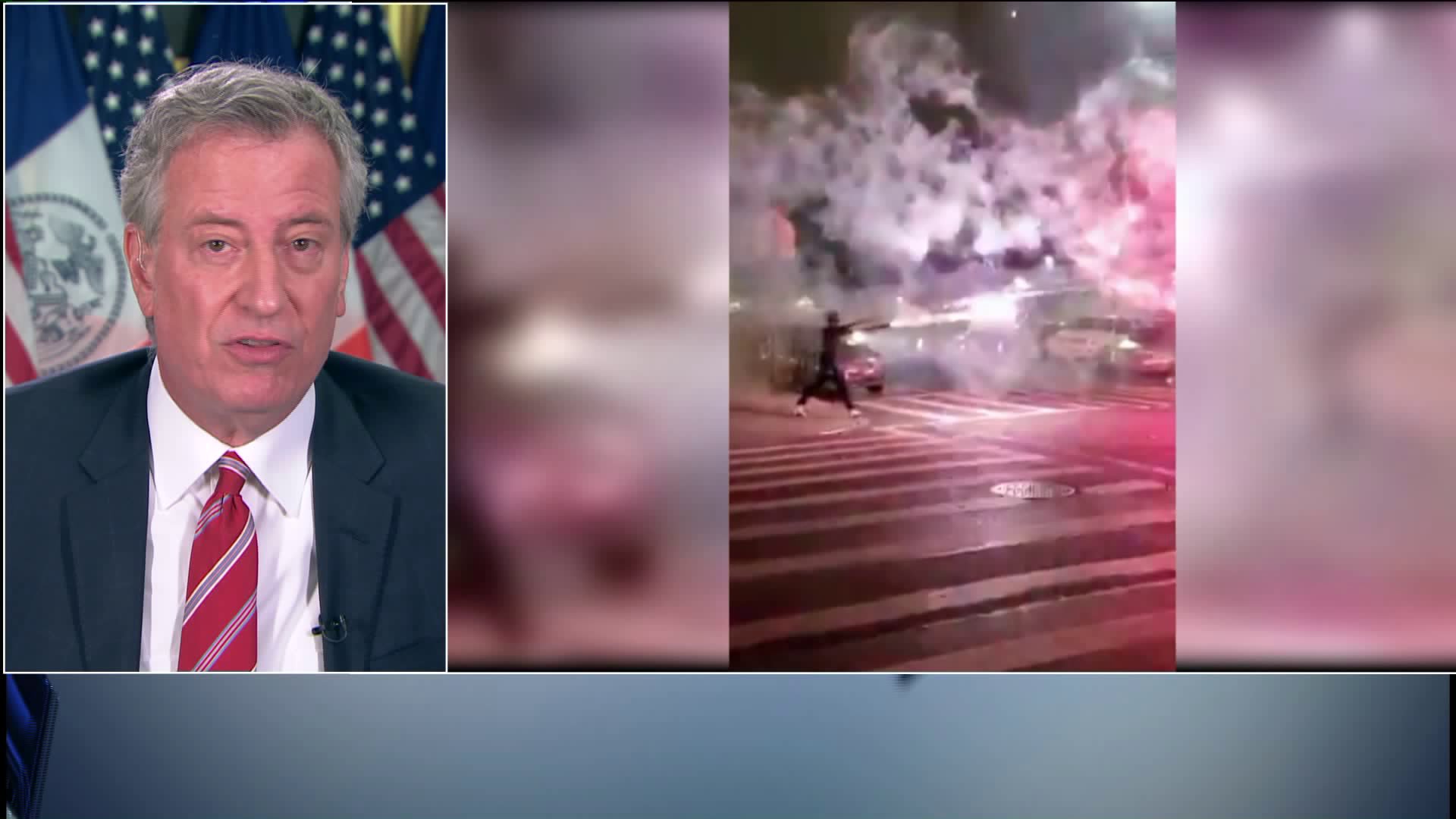 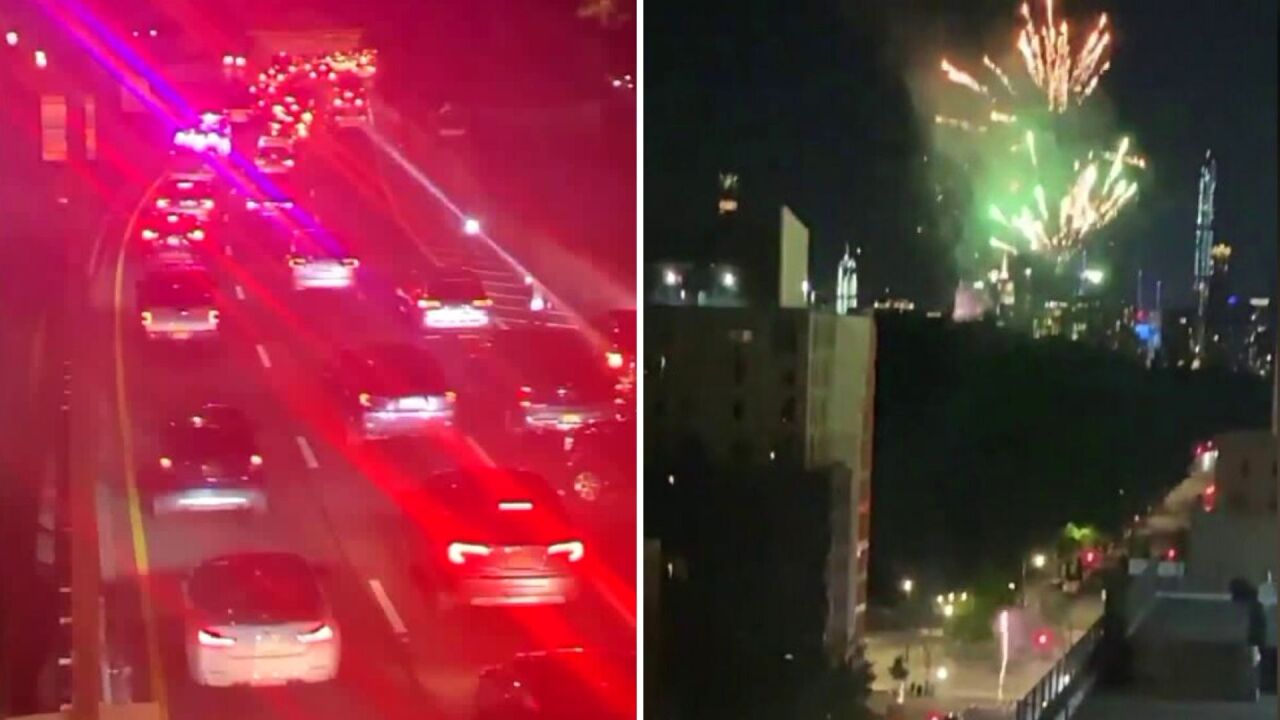 A caravan of cars and other vehicles drove past the mayor's Upper East Side residence, beeping horns, revving engines and even firing off some fireworks of their own into the sky.

Citywide fireworks have led to plenty of sleepless nights for many New Yorkers, and these demonstrators hoped the mayor to got a taste of it.

"We can't sleep. Mr. Mayor, you won't sleep," City Councilman Chaim Deutsch said outside the mansion in a video posted to Twitter.

The boisterous protest, led in part by the Brooklyn council member, was filled mostly with drivers from the Crown Heights community.

"He just can't control this city," community activist Heshy Tischler said about de Blasio in a video posted to Twitter.

The firework displays have been happening daily in many parts of the city for the past two weeks, since the COVID-19 lockdown ended and amid ongoing police-brutality protests.

Police said 4,559 of those calls were in Brooklyn.

Many of the complaints have come from Brooklyn neighborhoods.

Borough President Eric Adams suggested in an interview with the PIX11 Morning News on Monday that community members and organizations try to deal with the people setting off the fireworks themselves, instead of dialing 911 to call in police force.

Monday night in Harlem a man was filmed detonating a firework and throwing it at a sleeping 66-year-old homeless man.

Mayor de Blasio told the PIX11 Morning News Tuesday he believes New Yorkers should be calling 311 for most fireworks complaints.

The mayor also teased that he will be announcing the city's plans to crackdown on the root of illegal fireworks distribution during his Tuesday briefing at 10 a.m.