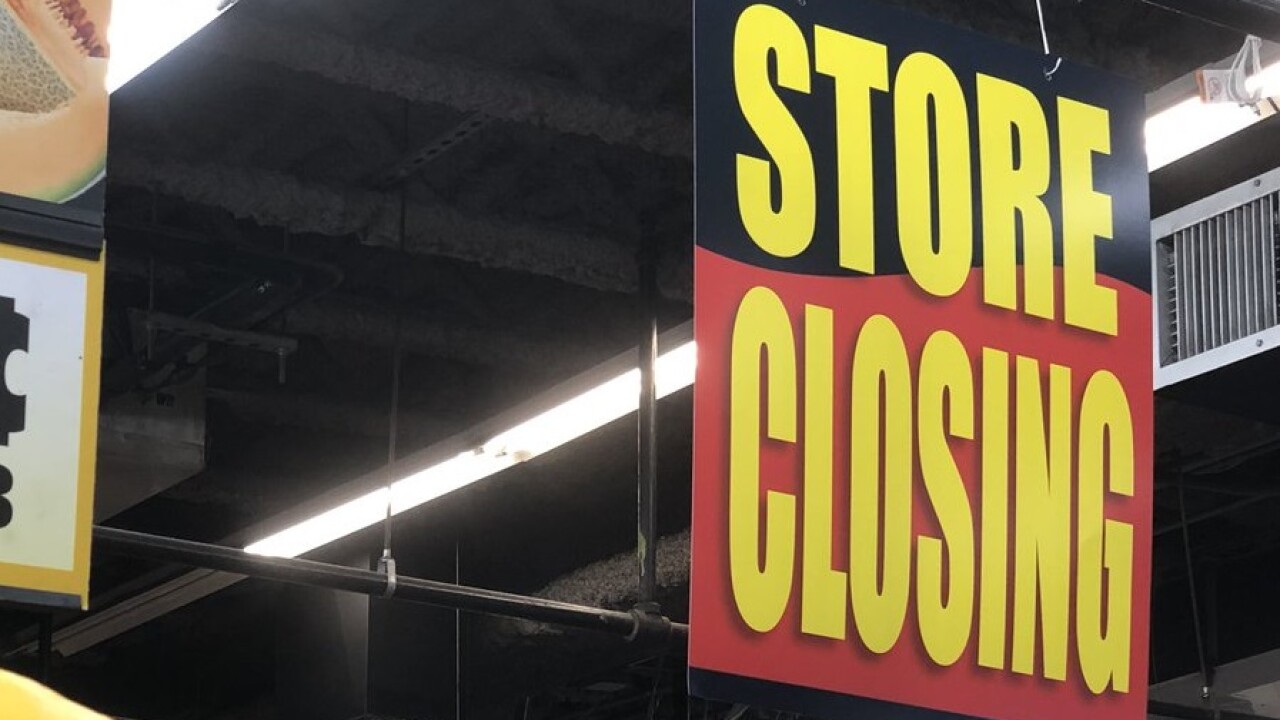 A “store closing” sign was spotted Sunday hanging inside the store. It’s unclear what date the store will shutter for good.

Workers told PIX11’s James Ford that a rent dispute between Fairway’s parent company, Shoprite, and the landlord resulted in the shuttering.

PIX11’s request for further details about the closure was not immediately returned.

Back in January, amid rumors of mass layoffs, Fairway filed for Chapter 11 bankruptcy and announced that five of its 14 stores would be taken over by ShopRite’s parent company.

It’s unclear if the Harlem location is one of those stores.

For most of its history, Fairway was a family business. However, in 2007, it was bought by Sterling Partners investment group.

The company went public in 2013, with the intention of expanding into a national chain of 300 stores. Instead, it had to file for Chapter 11 bankruptcy in 2016.

That same year, Fairway was bought by GSO Capital, a division of the Blackstone hedge fund, which recently sold its stake to two other investment groups, Brigade Capital Management, and Goldman Sachs, which say the chain is open for business.