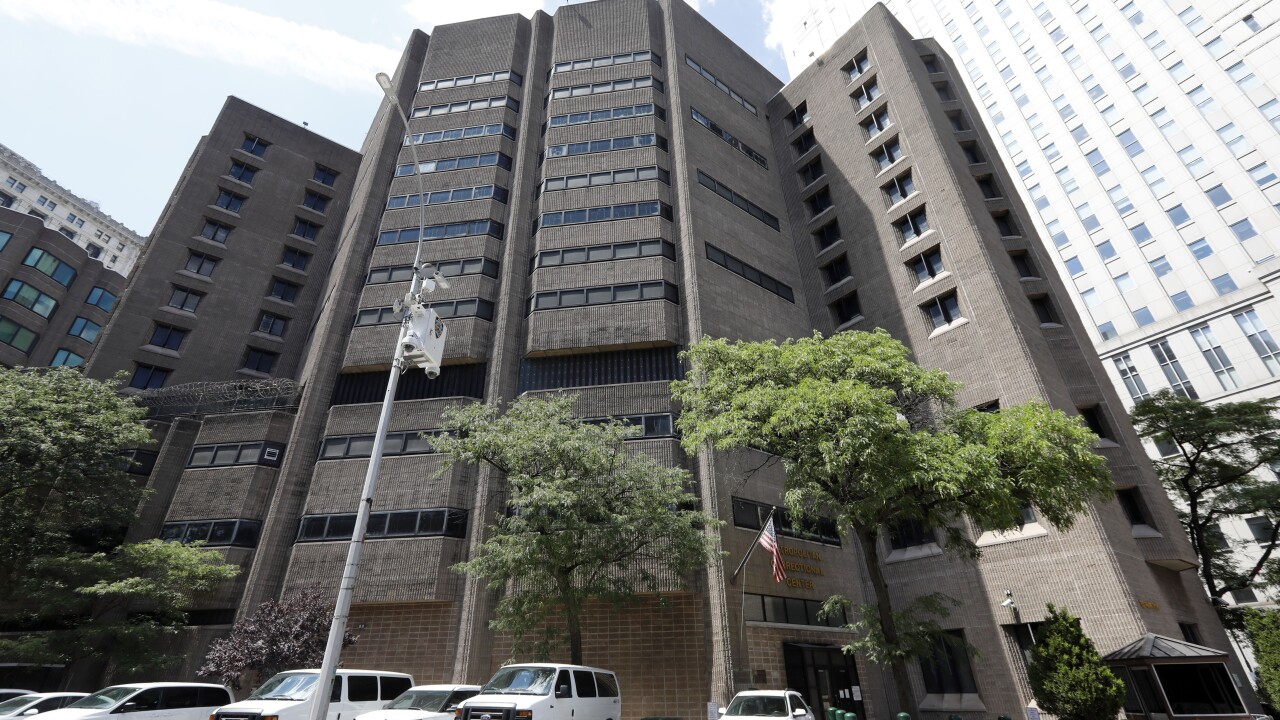 Colin Akparanta admitted Wednesday that he used his authority to coerce the inmate into sex acts in 2017. He pleaded guilty to felony counts of abusive sexual contact and deprivation of civil rights.

His defense attorney tells The Associated Press he faces more than three years in prison under federal sentencing guidelines.

Akparanta agreed to pay restitution to a half-dozen other inmates he was accused of abusing during his tenure at the lockup.