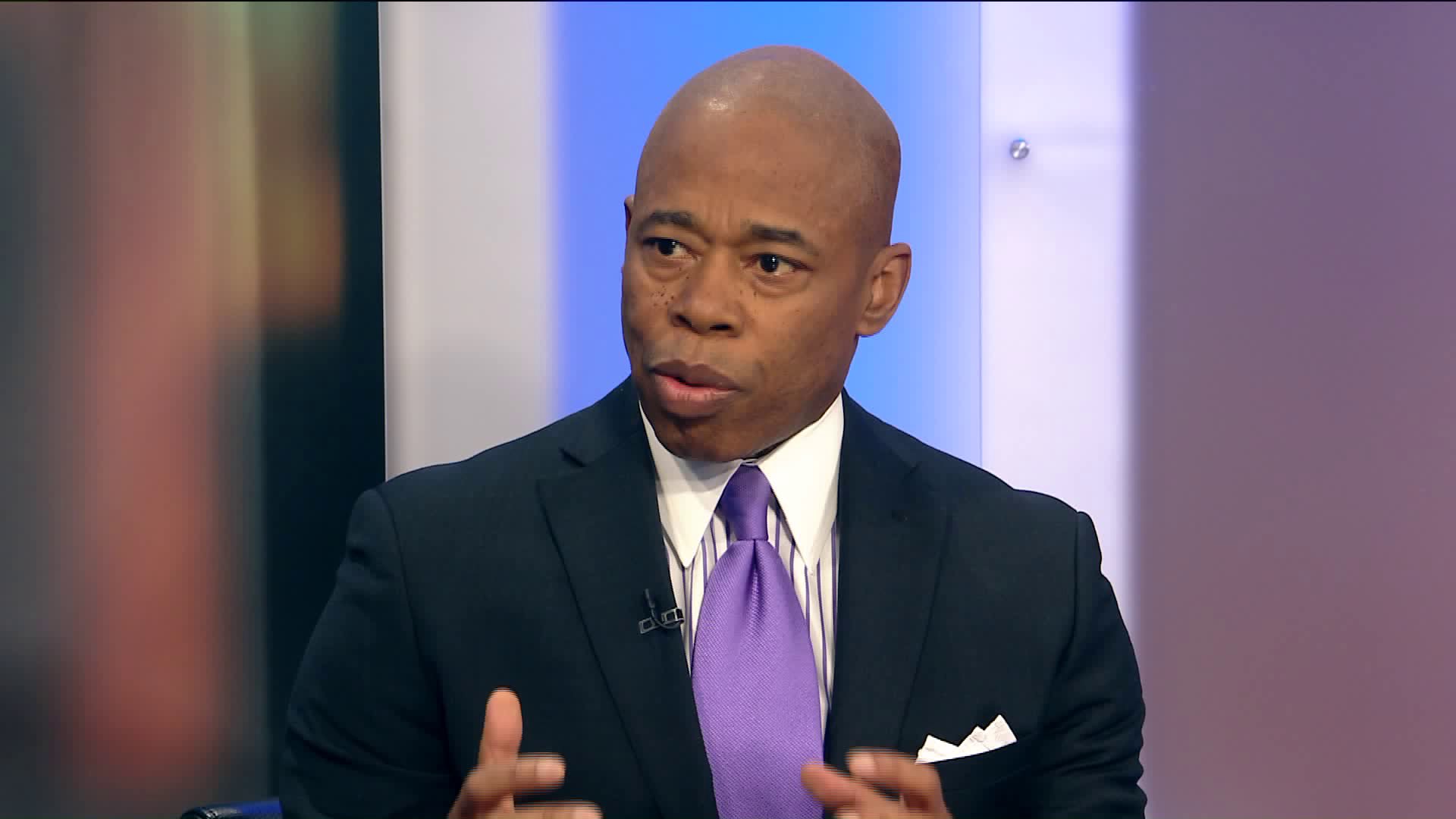 Brooklyn Borough President Eric Adams sits down with Dan Mannarino to explain and clarify recent controversial comments he made in a speech while speaking on gentrification in his borough and New York City. 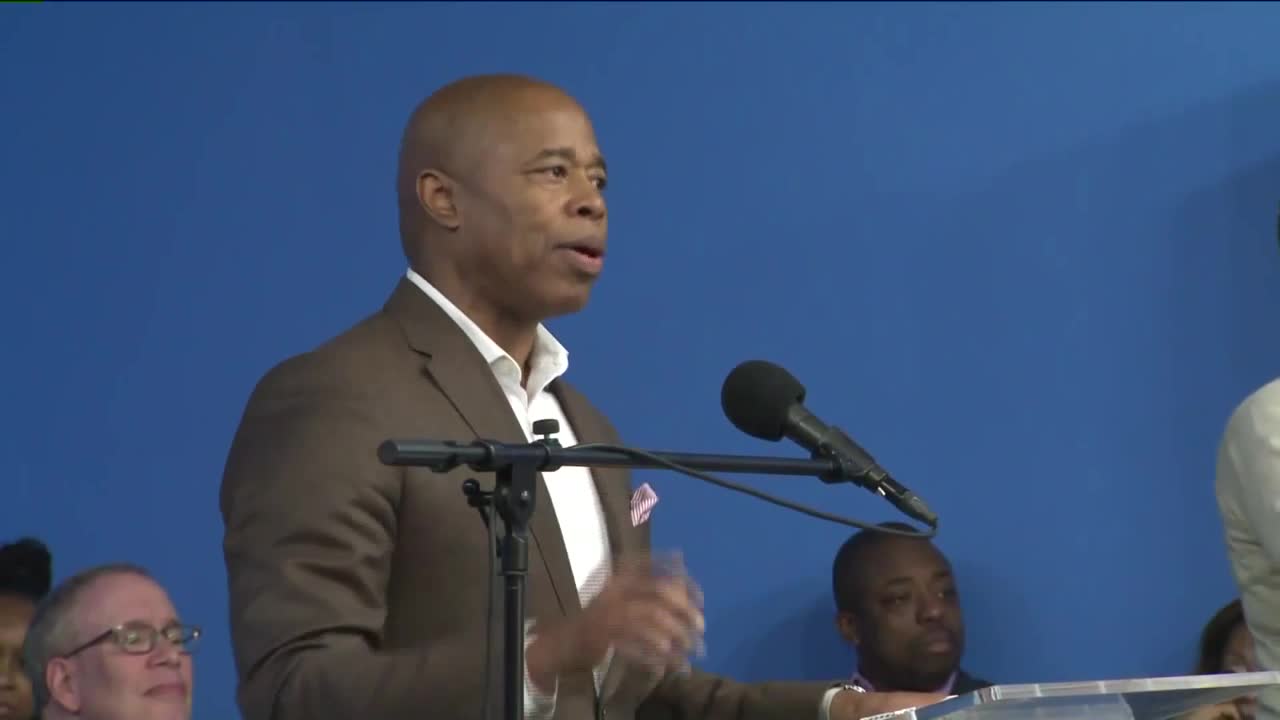 NEW YORK — Brooklyn Borough President Eric Adams stopped by the PIX11 Morning News to sit down with Dan Mannarino and discuss the backlash his recent comments on gentrification have received.

Adams made the controversial remarks Monday in a speech at a Martin Luther King Day event at Rev. Al Sharpton's National Action Network offices in Harlem.

A passionate Adams, who's been rumored to be considering a mayoral run, told "new" New Yorkers they could, "go back to Iowa, you go back to Ohio. New York City belongs to the people that were here and made New York City what it is."

The polarizing choice of words caused many to fire back on social media while others said they agreed with his overall sentiments on gentrification in the five boroughs.

Adams clarified his comments on Twitter this weekend. "Anyone can be a New Yorker, but not everyone comes to our city with the spirit of being part of our city," Adams explained in a Twitter reply.

When asked by Mannarino about language some called divisive, Adams did not apologize for the comments but did concede "the terminology could have been better laid out."

Adams also urged people to watch the full interview to get a better idea of the context of his comments.