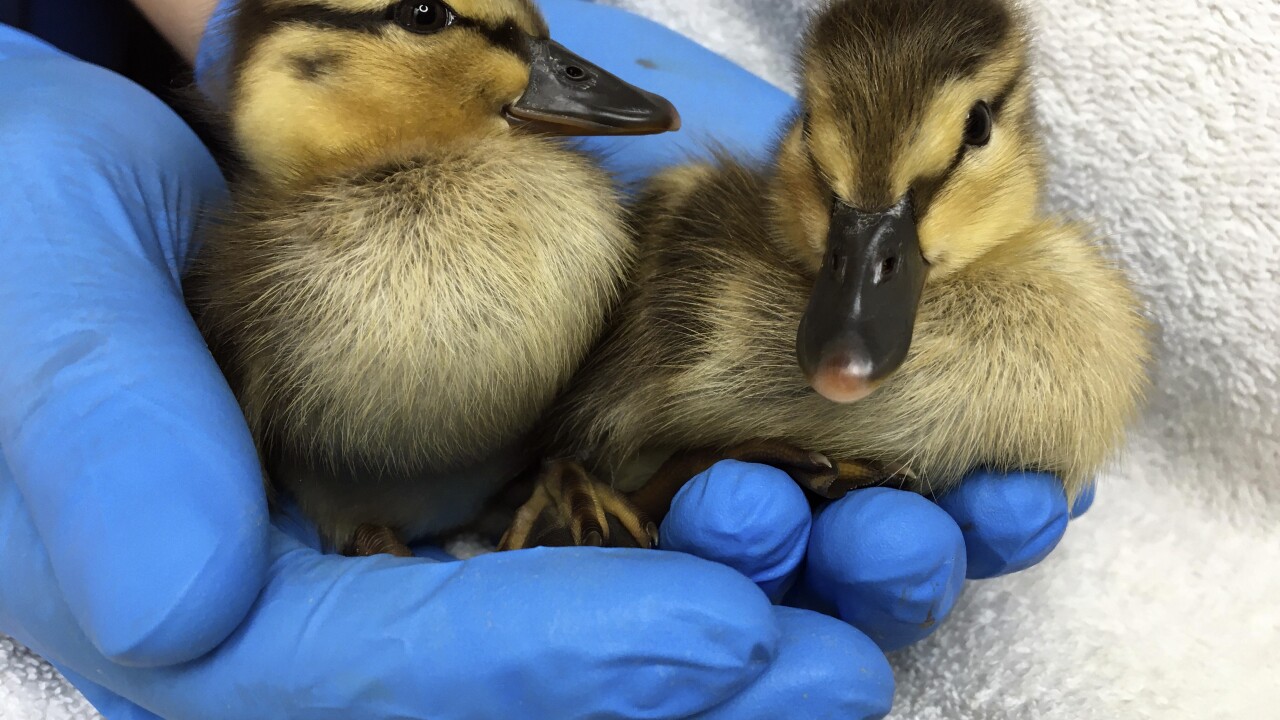 CENTRAL PARK — Five ducklings going through the worst days of their new lives have been rescued from the treacherous Central Park waters in which a snapping turtle is believed to have killed their mother.

The baby mallards were floating bait for what lie beneath in one of the manufactured ponds of New York City’s nature haven.

City parks and recreation rangers attempted to rescue the birds Wednesday, but their efforts were no match for the bolting legs of the mallards. Rangers were back at it all day Thursday, finally capturing them with a net in the late afternoon.

The birds were transferred to the nonprofit Wild Bird Fund, the city’s lone wildlife rehabilitation facility.