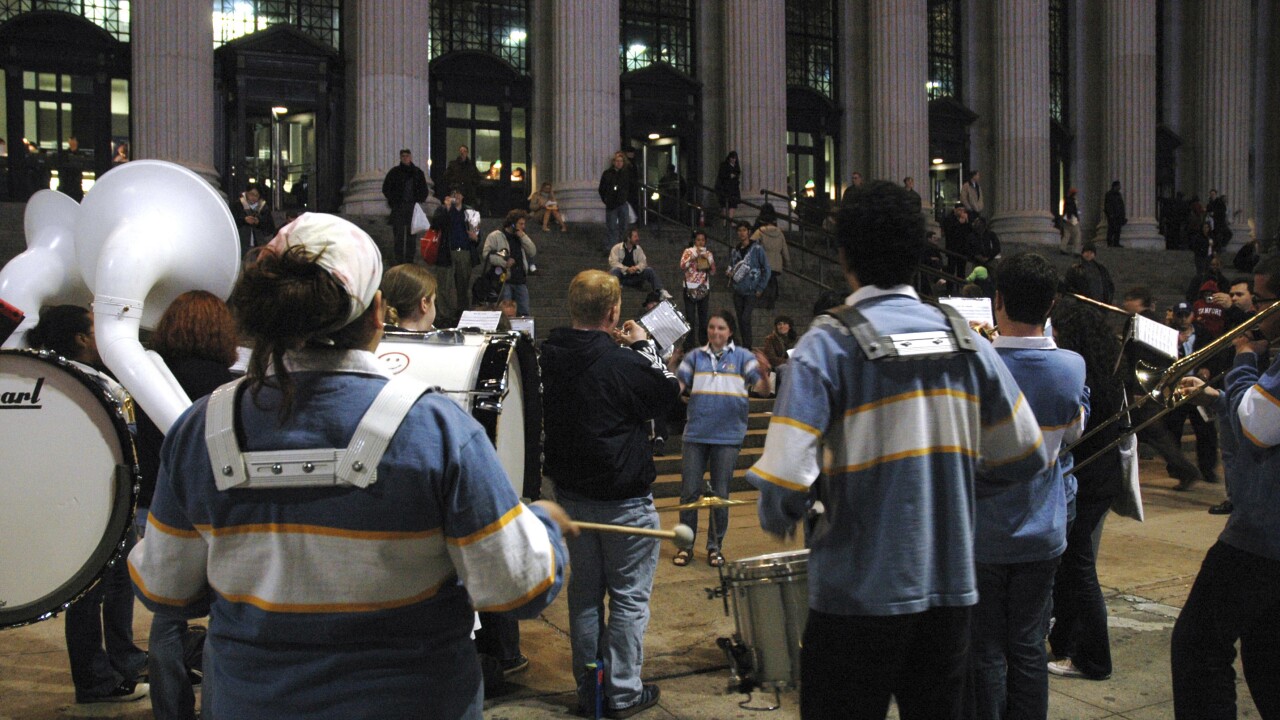 NEW YORK — The Columbia University Marching Band has decided to voluntarily shut itself down over what it called a history “grounded in prejudiced culture and traditions.”

In a statement issued earlier this week, the band said a town hall had been held over the weekend in the wake of recent anonymous postings that made accusations including “sexual misconduct, assault, theft, racism, and injury to individuals and the Columbia community as a whole” over the years.

The band’s statement did not detail specifics of any allegations, but said the band “unanimously and enthusiastically decided to dissolve.”