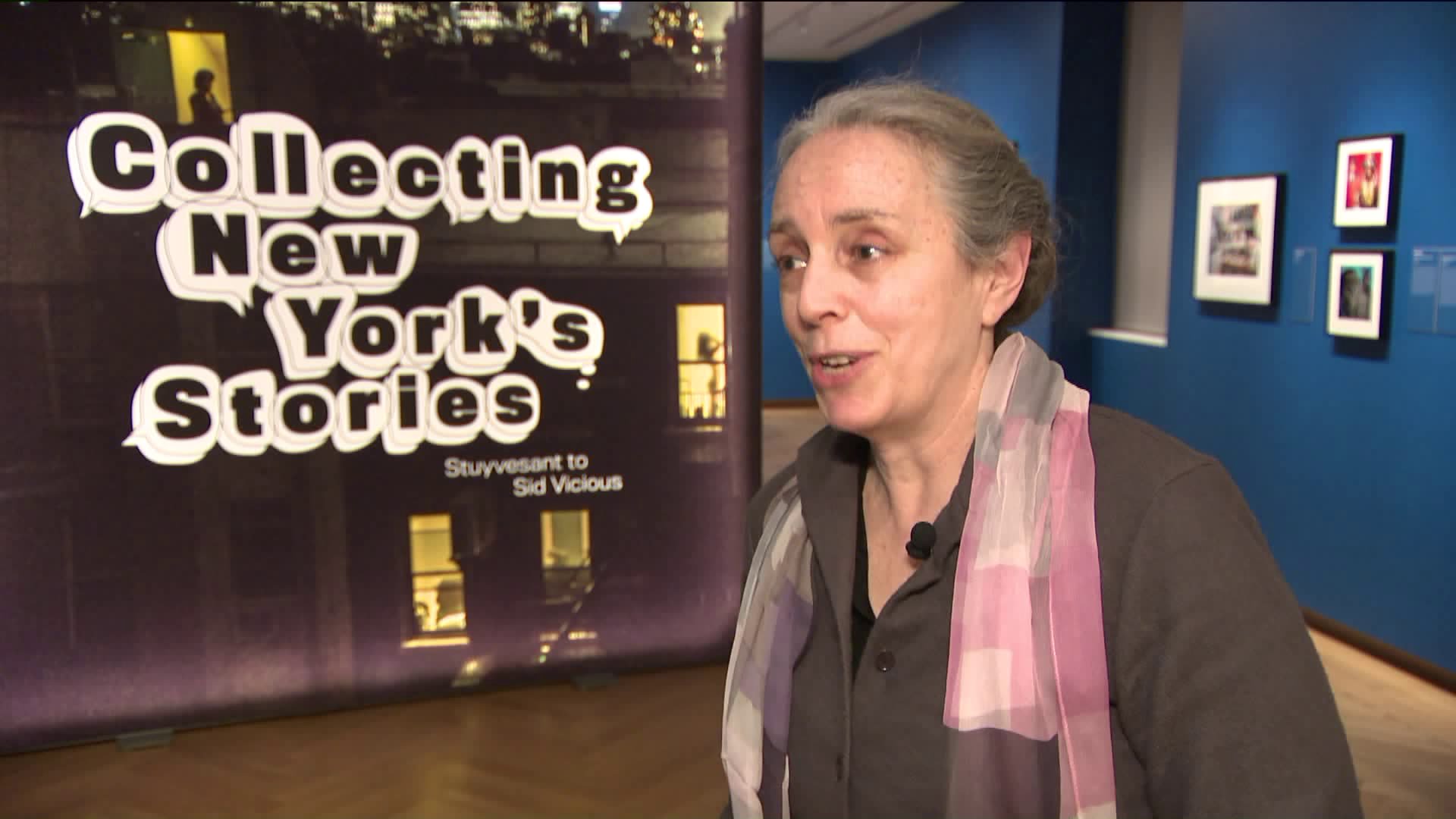 From the South Bronx to Coney Island, it’s all about different ways of seeing New York

EAST HARLEM, Manhattan — From the South Bronx to Coney Island, it’s all about different ways of seeing New York.

And it’s all captured in a unique, new exhibit at the Museum of the City of New York combining newly acquired artifacts and photographs from the famous to the infamous and everyone in between. The exhibit is called "Collecting New York’s Stories: Stuyvesant to Sid Vicious."

There a map of Petrus Stuyvesant’s land, the last governor of the Dutch Trading company who lived on the Bowery, the Dutch word for farm.

Or the 1978 portrait by Allan Tannenbaum of the Sex Pistols' Sid Vicious Leaving the Chelsea Hotel in handcuffs after the death of his girlfriend.

“The museum has a collection of 750,000 objects and images and we are always trying to grow it,” Sarah Henry, Robert A. and Elizabeth Rohn Jeffe Chief Curator and Deputy Director of the Museum of the City of New York, told PIX11 News. “All of the things on view have entered our collection in the last three years,” Henry added.

Among the more interesting artifacts, pottery created by a free African American, Thomas Commeraw, who made his living as a potter in the 1700s.

There is also a hat created by Bill Cunningham, the New York Times society chronicler who was a milliner before he found his famous calling.

Or the Arnold Scaasi designs that were created for sculptor Louise Nevelson. The poignant photographs include Sally Davies’ dialogue of being alone and together in the East Village. Walter Rosenblum’s pictures from Harlem and the Lower East Side from the 1930s through the 1950s were equally beautiful.

And there were the outstanding South Bronx Broken promises photograph Or Yousef Karsh portrait of the Marx Brothers from East Harlem.

“New York City is too big and complicated to understand from one point of view and the multiplicity of these perspectives really give us as New Yorkers and people who love New York what makes New York New York,” Henry, the curator, told PIX11 News.

On the lighter side, have you ever wondered what white mink bunny ears would look like on you? In an interactive exhibit, you can wear the mask made for Truman Capote’s legendary Black and White Ball in 1966.

The exhibit runs through the end of the year.