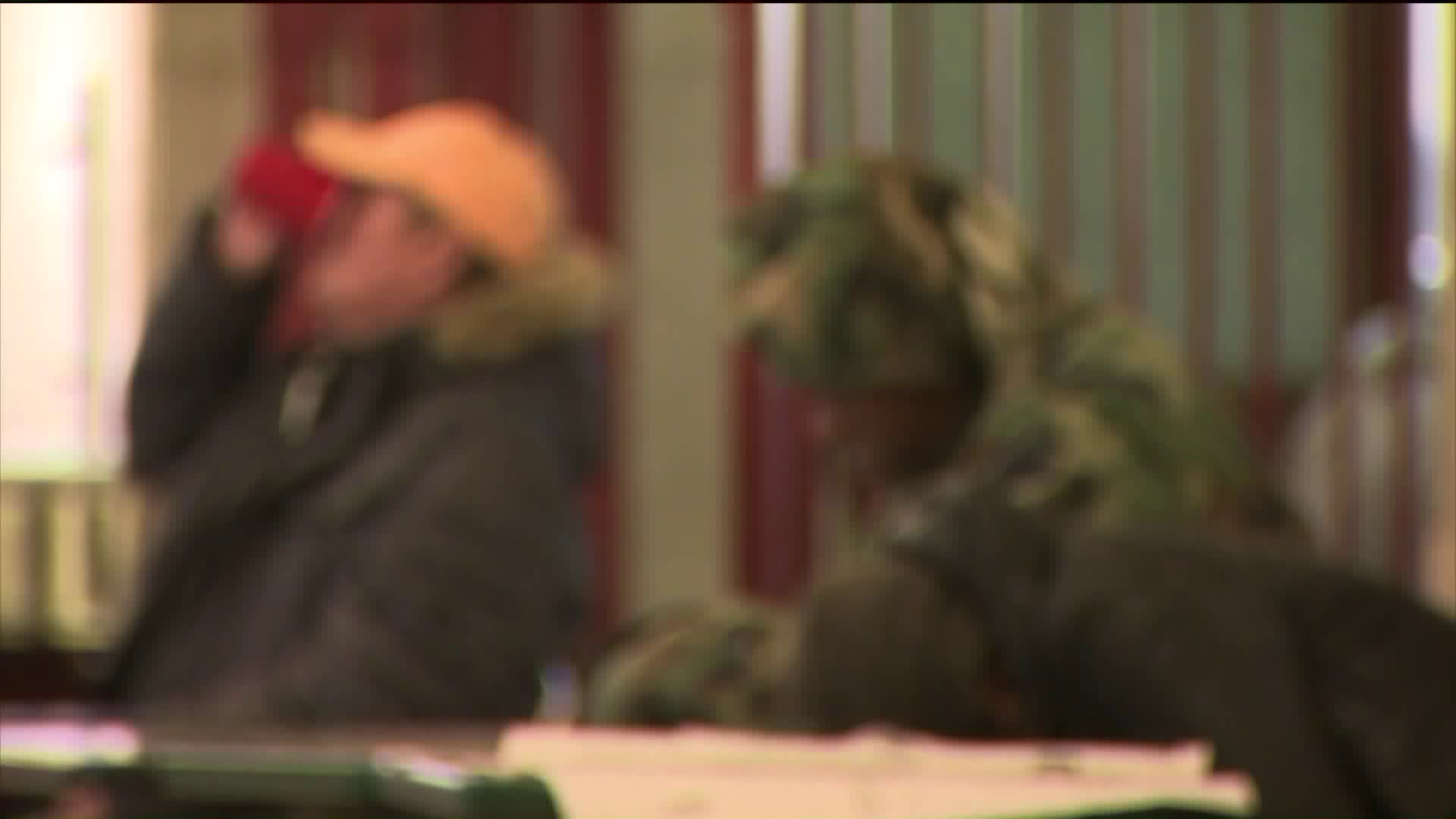 As it gets colder, the city’s homeless population take to the subways and transit hubs, with street homelessness a key issue in New York.

MIDTOWN MANHATTAN — As it gets colder, the city’s homeless population takes to the subways and transit hubs.

At Grand Central Terminal, what’s happening is a microcosm of the street homelessness concerns around the city.

William Cortez — along with his brother — is essentially living on the dining concourse after a few deaths in the family and crushing medical bills left him without a home.

Cortez is now among the dozens of homeless New Yorkers who usually spend their days and nights in Grand Central. Most keep to themselves, but some harass those passing through.

“We’re having really bad revenues overall because people do not want to come here to eat,” said one restaurant manager.

The MTA insists business is booming, but admits that like everywhere else in the city, homelessness is a concern.

MTA employees and officers offer services to those who look in need, and eject those violating the rules when they act out.

“The homeless issue of people on the street is as bad as I have ever seen it,” said Gov. Andrew Cuomo Thursday.

Mayor Bill de Blasio has made ending street homelessness as we know it a signature effort in his last two years in office. He opened a command center to coordinate new efforts, and increased outreach funding to try to get the 3,600 street homeless to transition into the city’s vast shelter system and eventual housing.

His administration said this is a state and country wide issue, not just a city one, and encouraged the state to contribute more resources to the effort.