Child among people rescued from apartment fire on Upper West Side; 12 injured, including firefighters 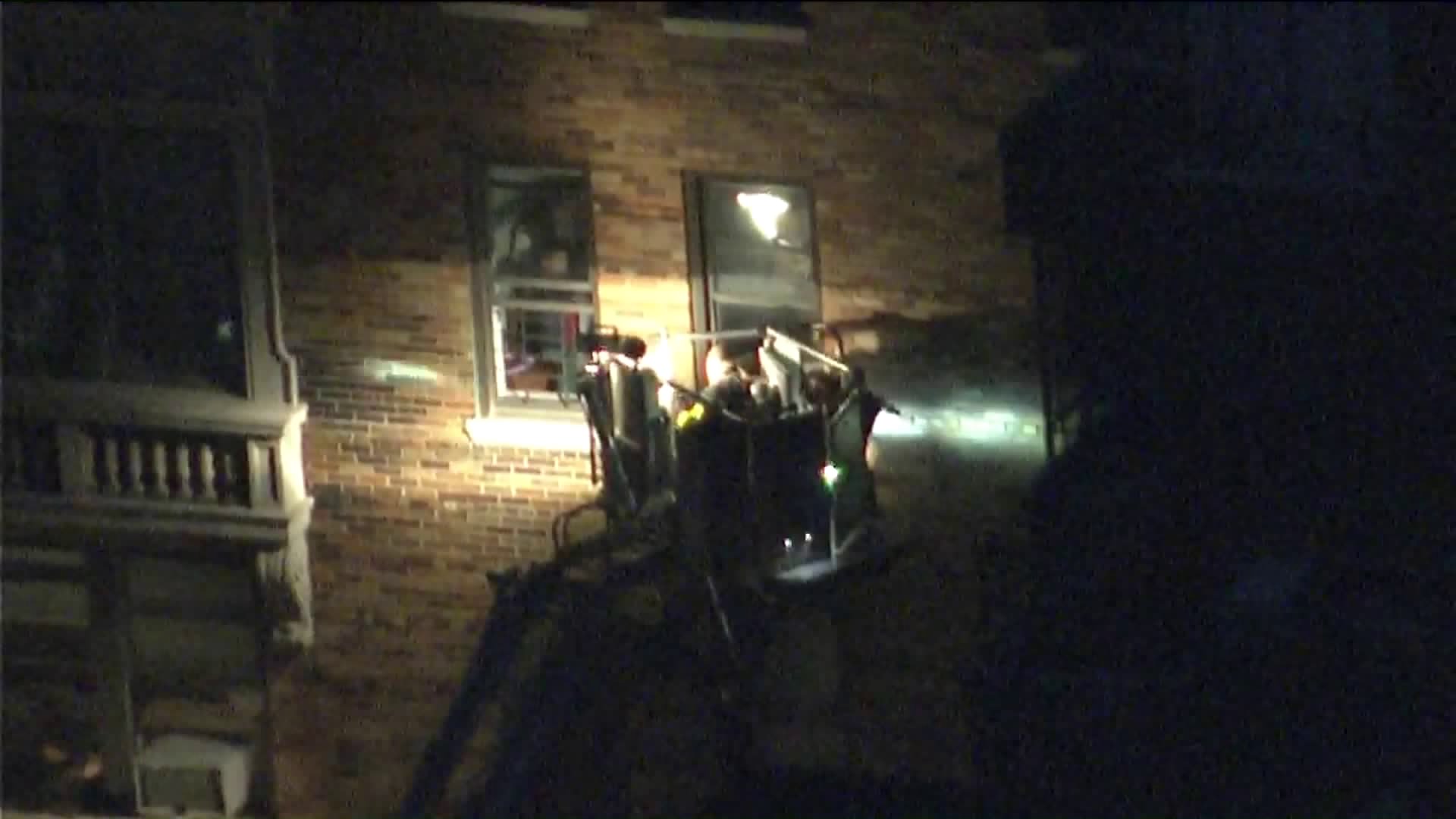 AIR11 captured multiple people being rescued rescued Thursday morning from a third-floor apartment where a fire broke out in a building on Riverside Drive near West 82nd Street on Manhattan's Upper West Side, according to the FDNY.

UPPER WEST SIDE, Manhattan — Multiple people were rescued by firefighters after flames broke out in an Upper West Side apartment early Thursday morning.

The FDNY said the two-alarm fire broke out around 5:45 a.m. in a third-floor apartment in a building on Riverside Drive, near West 82nd Street.

AIR11 was over the scene and saw at least two people being pulled out of a third-floor window, including what appeared to be a child and a woman.

Fire officials said seven civilians and five firefighters suffered non-life-threatening injuries. They were taken to the hospital for treatment.

The blaze was deemed under control around 7:11 a.m.

The cause of the fire was not known.