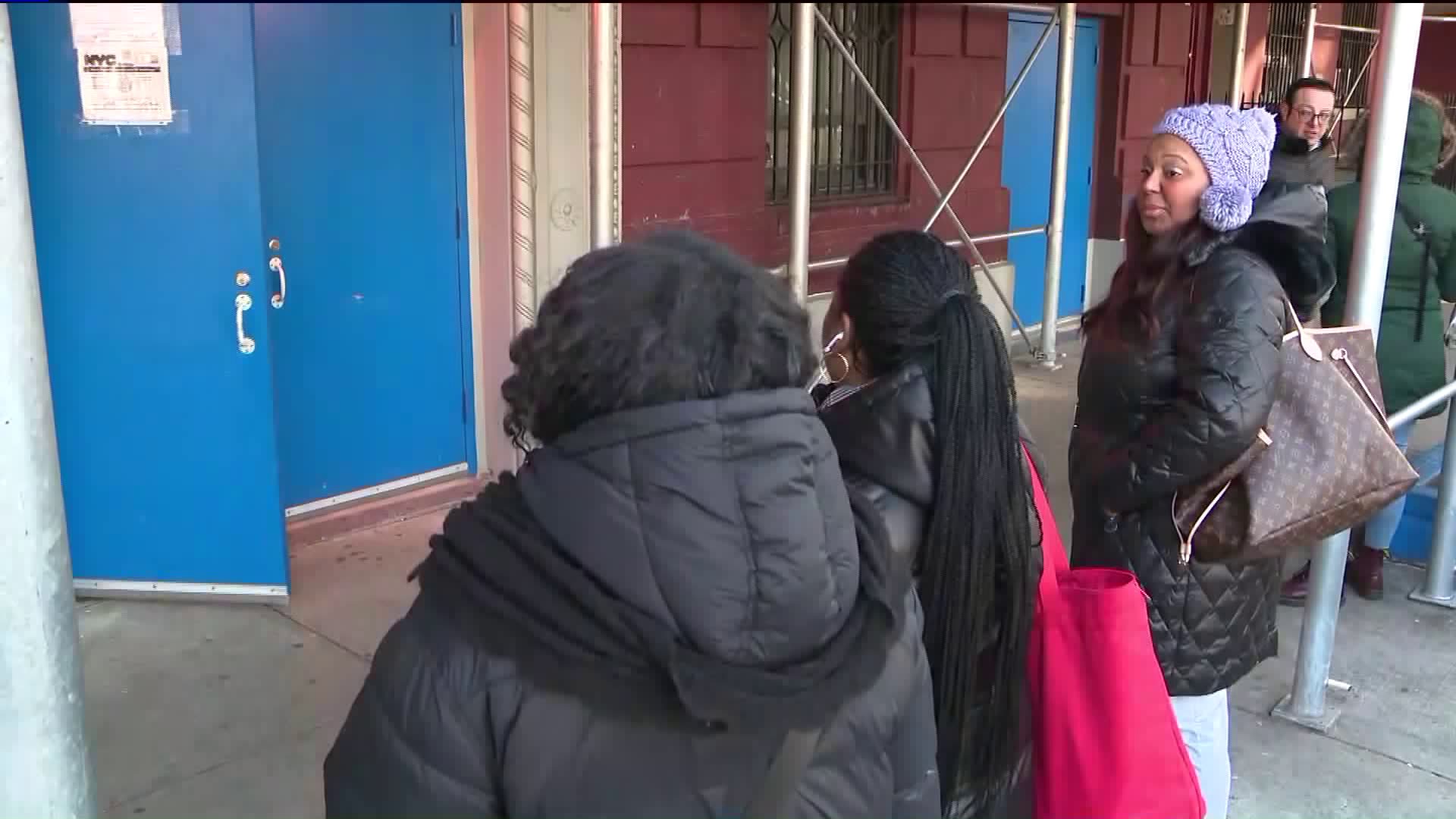 St Ann in East Harlem is merging with St Paul, a move that has parents uneasy.

UPPER MANHATTAN — St. Ann's in East Harlem is merging with St. Paul's, a move that has parents uneasy.

“It makes me sad. It’s such a small school that’s the reason why I put my daughter in this school," said Agnes Guzman Friday.

She has two daughters who attend St. Ann's and is one of several parents who are upset the catholic school doors will be closing.

According to the Archdiocese of New York, beginning this fall, St. Ann's students will be moving in with students at St. Paul's, which is less than a mile away.

“I don’t like the merge small school,” said Elizabeth Beaz, another parent.

“My child suffers from social anxiety, I don’t know how she’s going to be at the other school.”

A letter went out to parents this week, after the decision to merge the schools was made.

The office of the superintendent of schools of the Archdiocese of NY released this statement from Cardinal Timothy Dolan:

“We understand the impact this will have on families and will provide both pastoral support and educational guidance to all those affected in order to ensure all children will be warmly welcomed into their new Catholic school building where they will continue to learn and thrive.”

“I did all my sacraments here as a child that’s why I put him here, it’s a small setting, it’s very sad honestly,” said another parent, Jennifer Pagan.

The new school will be called the Academy of St. Paul and St. Ann.

According to parents, not only will it disrupt their children’s education, it will also be a major travel inconvenience.

“There’s going to be lots of kids in a classroom and my daughter probably won’t get the help she needs,” added Guzman.

The archdiocese says merging the schools will grow catholic education in East Harlem and upper Manhattan.