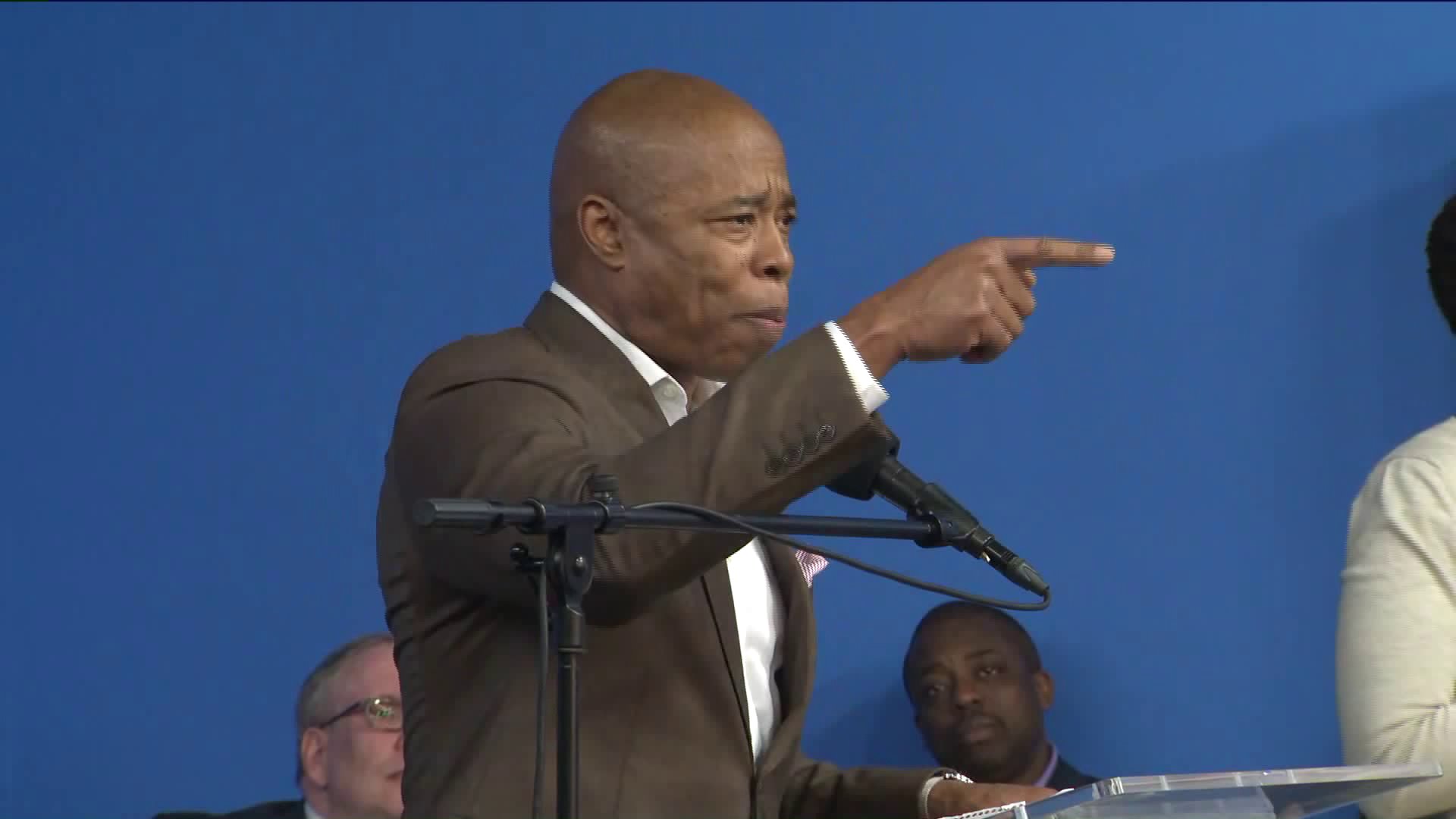 Brooklyn Borough President Eric Adams is catching heat for comments he made about gentrification during a speech at a Martin Luther King Day event Monday at the National Action Network in Harlem. 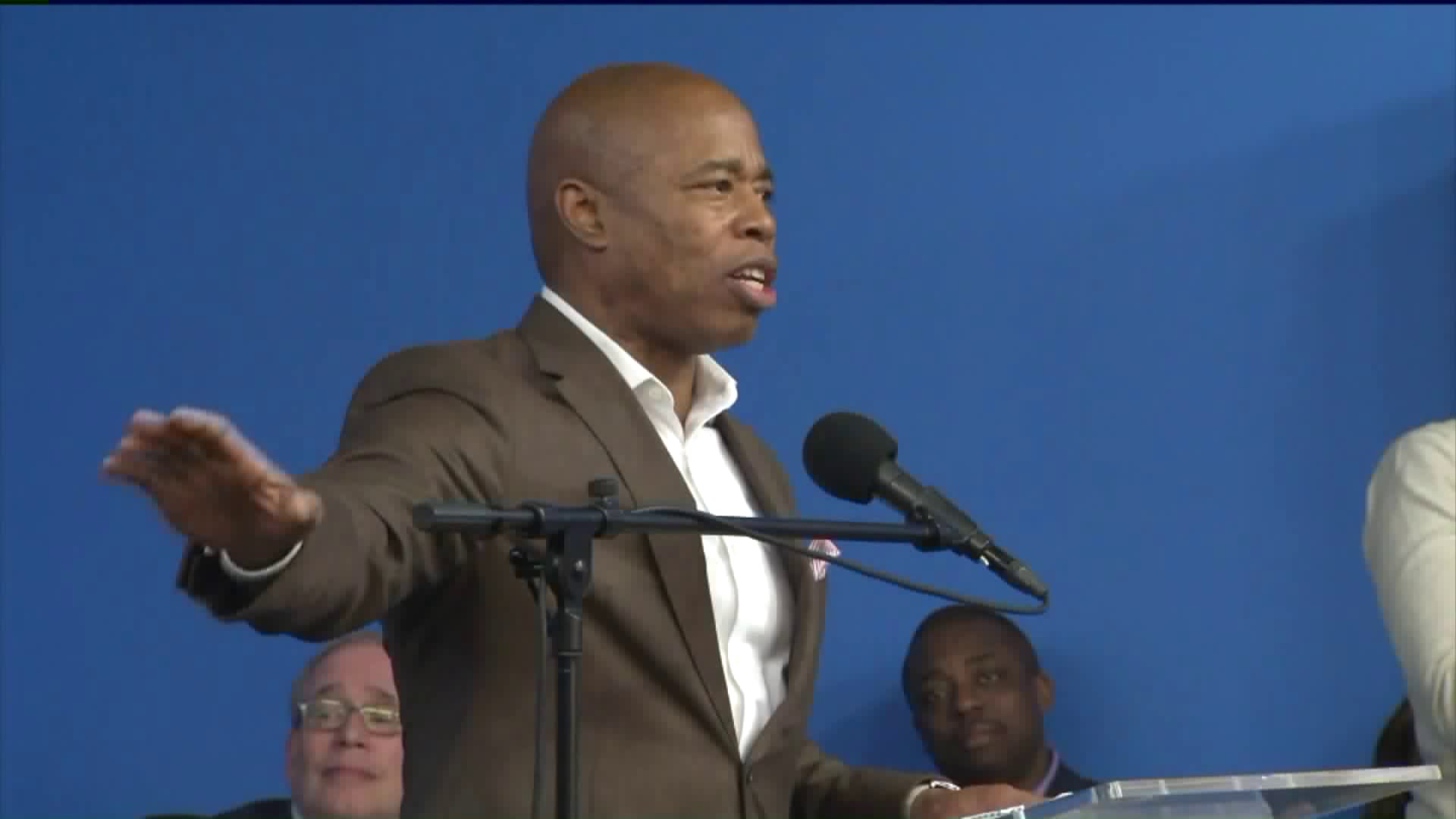 HARLEM, Manhattan — Brooklyn Borough President Eric Adams is catching heat for comments he made about gentrification during a speech at a Martin Luther King Day event Monday at the National Action Network in Harlem.

A passionate Adams, a potential mayoral candidate, told "new" New Yorkers they should "Go back to Iowa, you go back to Ohio. New York City belongs to the people that were here and made New York City what it is."

The polarizing comments caused many to fire back on social media, forcing Adams to respond with further clarification.

"Anyone can be a New Yorker, but not everyone comes to our city with the spirit of being part of our city," Adams explained in a Twitter reply. "I have a problem with that, and I'm unapologetic in asking more of our new arrivals to communities who were once waking up to gun shots and not alarm clocks," Adams said.

When Mara Gay of the New York Times asked Adams, "What are you asking of them exactly?" Adams responded once more.

"Some of it is as simple as saying 'hello' to your fellow neighbors," Adams wrote. "It's also patronizing local businesses that have been there for years. It's adopting a local school or shelter and lending a hand. It's breaking bread with new faces and building bonds," his tweet reads.

While his comments were met with backlash, others agreed with his sentiments, if not with the exact words he chose to voice them.

Mayor Bill de Blasio also weighed in, with his spokesperson telling the New York Post: "The mayor doesn't agree with how it was said, but the borough president voiced a very real frustration. We need to improve affordability in this city to ensure New Yorkers can stay in the city they love, but New York City will always be a city for everyone."

Borough President Adams sent out a statement in response to the backlash.

"I welcome all people of good will to New York City — no matter who they are and where they come from. Our diversity of backgrounds and ideas are our strength. All New Yorkers though — whether you just arrived or have lived here for generations — must respect each other and seek to alleviate, and not exacerbate, the problems that we face," he said.

"That is what New York is about. And New Yorkers have every right to be angry with anyone who disrespects the people who have built the neighborhoods they enjoy. We must take on these challenges of inequality together, and together we will."