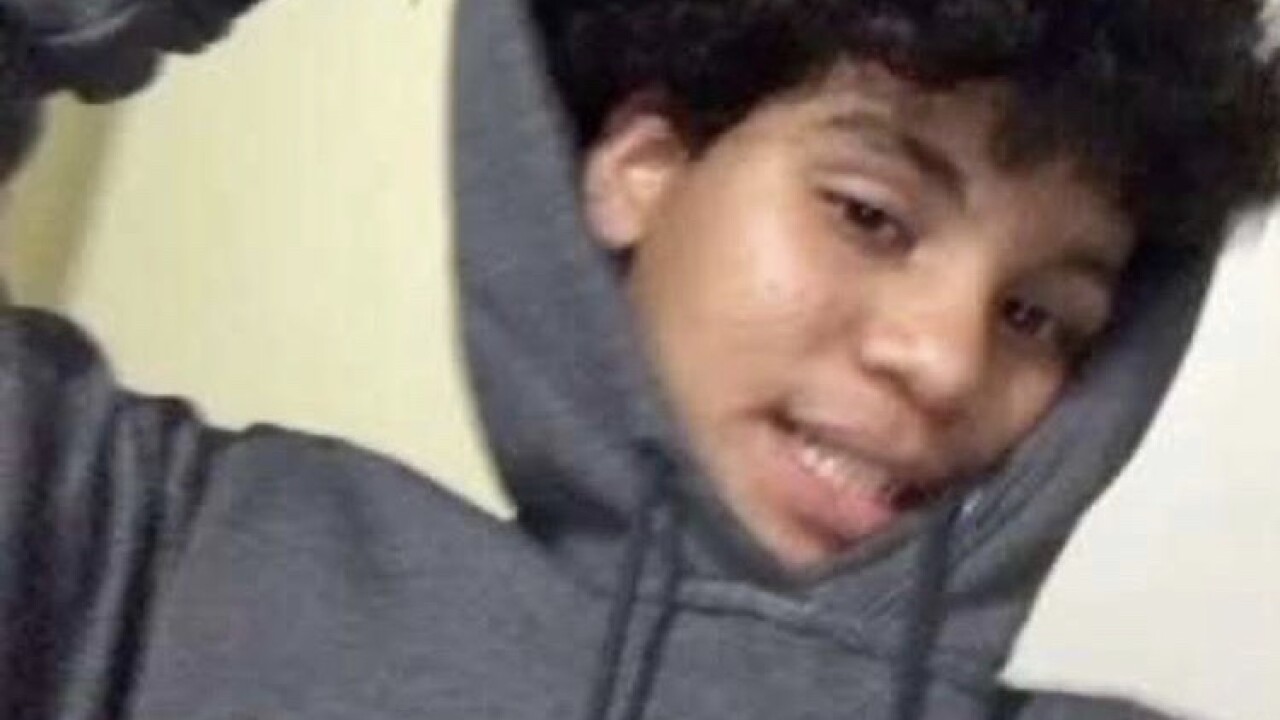 Handout
The body of Manny Flores, 13, was recovered Wednesday, April 29, more than a month after he was swept away into the Hudson River in March, his mother said.

UPPER MANHATTAN — A body found on the banks of the Hudson River has been positively identified as Manny Flores, an Inwood boy who was swept away by a strong current in March, his mother told PIX11 News.

Sue Flores said detectives notified her on Friday that her 13-year-old son’s body was discovered on Wednesday near the West 135th Street marina in Harlem, by 12th Avenue.

“They found him Wednesday in the same place they found Isaiah,” Flores told PIX11, referring to Isaiah Moronta, a friend of her son's who had jumped from the Spuyten Duyvil Bridge into the Hudson River on March 13, trying to save a drowning Manny.

“We all loved Manny, and he will always be in our hearts,” the teen’s mother said through tears during a phone interview with PIX11 Saturday morning. “I feel a little peace now, but it’s hard for us.”

Flores has a younger child, a daughter who is 10.

The discovery of both boys ends a seven-week search led by Isaiah’s father, Oscar Moronta, who mobilized jet ski teams to look for them after they made the mistake of jumping into the creek attached to the mighty Hudson River.

The boys had gone to McDonald’s after school at P.S. 278 and made their way to a place they called “The Beach,” a spot where Spuyten Duyvil Creek meets the Hudson River.

It was a really warm day for mid-March.

Isaiah stripped down to his green underwear and jumped from the Amtrak bridge over the creek and came out.

“My son is very adventurous,” Isaiah’s mother, Yvelise Beltre, had said about her only child.

Isaiah came out of the water, but then Manny wanted to try the jump.

“His friend didn’t know how to swim,” Moronta told PIX11. “So Isaiah went in after him to save him.”

Flores said there were girls there who witnessed it.

“He was yelling for help; that’s why Isaiah decided to jump again,” she said.

Now, Flores is planning a funeral for her oldest child.

Isaiah’s father, who found comfort in the knowledge that his son died trying to save his friend, posted on Instagram Friday night: “I thank everyone for their prayers n support, it’s a powerful thing when a community can come together. #isaiahandmanny #themannymission #isaiahthehero"