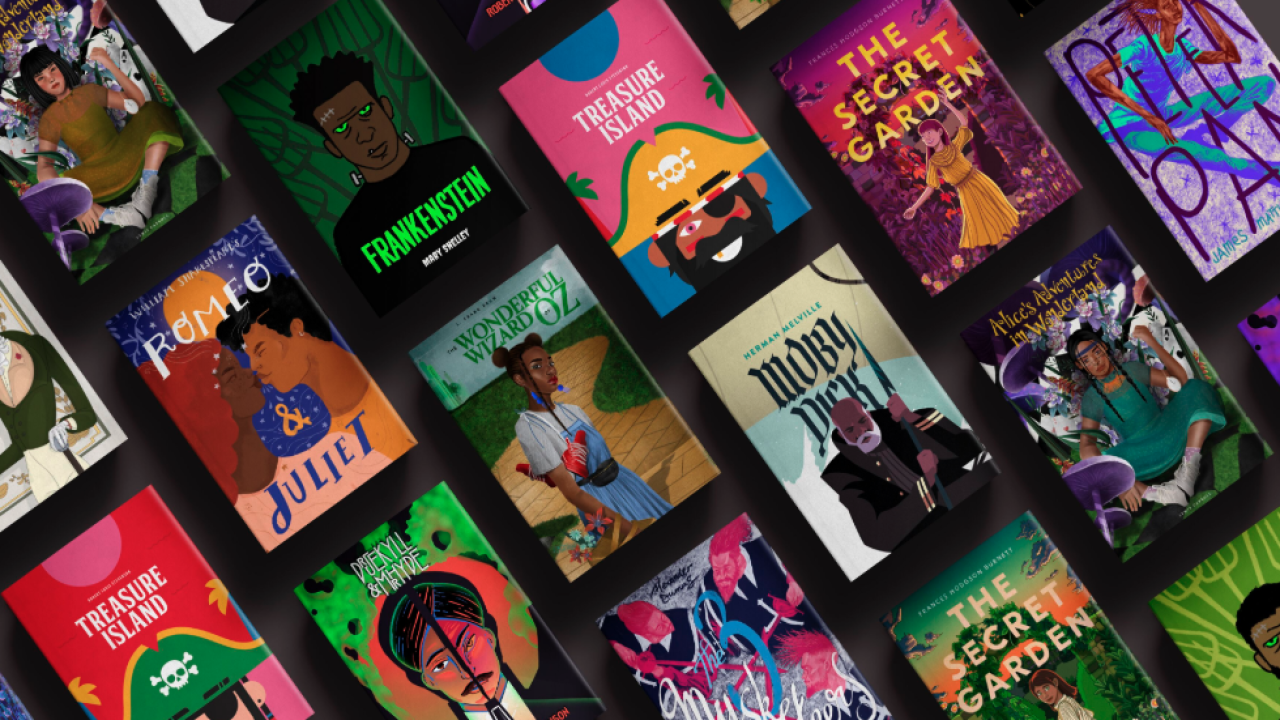 NEW YORK — The book world is facing another embarrassing moment over diversity.

In a joint project between Barnes and Noble and publisher Penguin Random House called, "Diverse Editions," classic books were expected to get new, diverse covers for Black History Month, but that has been suspended following criticism and backlash.

“We acknowledge the voices who have expressed concerns about the Diverse Editions project at our Barnes & Noble Fifth Avenue store and have decided to suspend the initiative. Diverse Editions presented new covers of classic books through a series of limited-edition jackets, designed by artists hailing from different ethnicities and backgrounds. The covers are not a substitute for black voices or writers of color, whose work and voices deserve to be heard. The booksellers who championed this initiative did so convinced it would help drive engagement with these classic titles. It was a project inspired by our work with schools and was created in part to raise awareness and discussion during Black History Month, in which Barnes & Noble stores nationally will continue to highlight a wide selection of books to celebrate black history and great literature from writers of color," a Barnes and Noble spokesperson said in a statement.

Classic books, including “Alice in Wonderland,” “The Wizard of Oz,” “Moby Dick,” and “Frankenstein” would have featured ethnically diverse protagonists on their covers. The words are the same, but the covers would have been different. One cover of "The Wizard of Oz" shows Dorothy as an African American girl with her hair in puffs and in a braid, holding red sneakers instead of the iconic ruby red shoes.

According to the initiative, young adult books in this generation are increasingly featuring characters of color and and ethnic diversity, but the classics have remained unchanged. It was also noted that protagonists in several of the classic books never had their races specified. They were “only assumed.”

Many took to Twitter and argued Barnes and Noble and Penguin Random House should have promoted diverse authors and books with actual ethnically diverse characters rather than just changing a book’s cover.

One Twitter user said “You could have rolled out new editions of black classics during this black history month. But nooooo.”

Most of these are cringey but the black Frankenstein and Dorothy with her ruby Jordans are just and extra bit of "see, we included the blacks!"

Just stop it. You could have rolled out new editions of black classics during this black history month. But nooooo. https://t.co/aHeN7BexhS

Several others gave other books that could have been used to promote diversity.

“Diverse Editions” was announced at a time when the publishing industry was already facing scrutiny over the novel “American Dirt."