Arrest made in slashing of 2-year-old boy in Morningside Heights: police 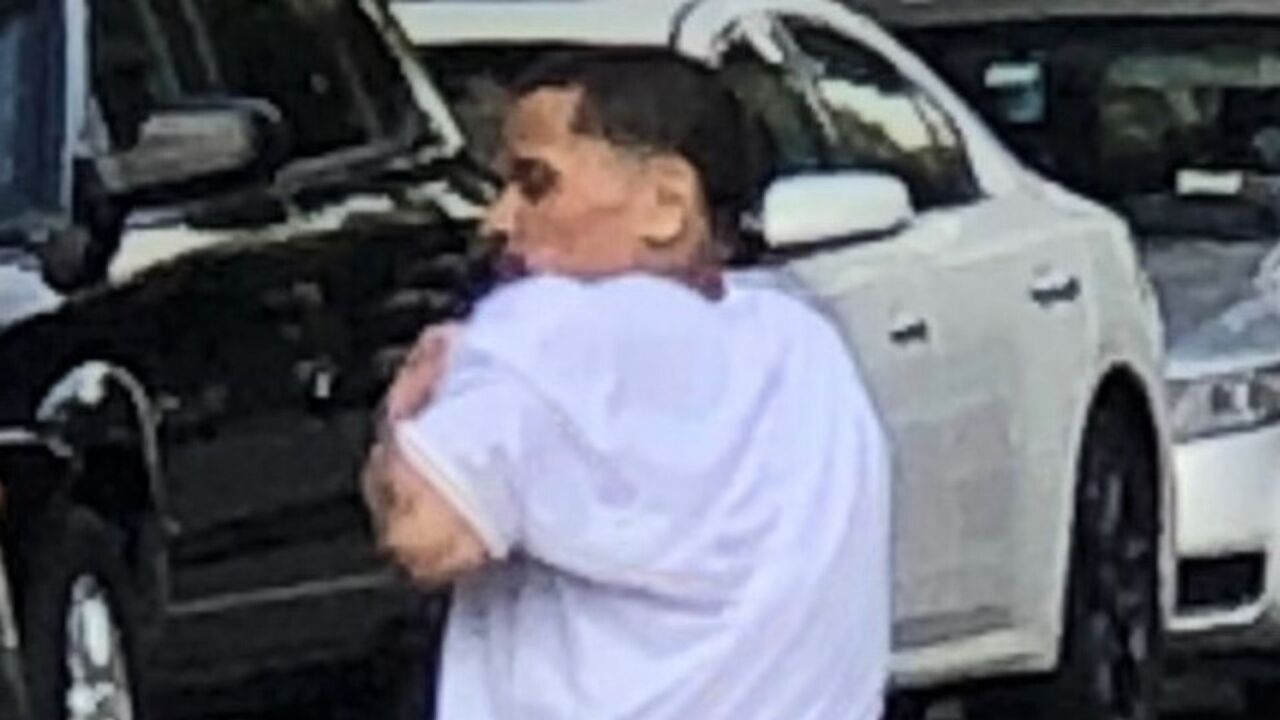 NYPD
Surveillance image of a man accused of slashing a 2-year-old boy in a seemingly unprovoked attack in Morningside Heights on Wednesday, July 1, 2020, according to police.

MORNINGSIDE HEIGHTS, Mahattan — A man was arrested for allegedly slashing a toddler during an unprovoked attack in Upper Manhattan earlier this week, police announced Friday morning.

The suspect, identified as 35-year-old Anthony Gonzalez, was taken into custody and faces charges of felony assault and criminal possession of a weapon, according to police.

Police Commissioner Dermot Shea thanked the NYPD detectives for their work in the investigation.

Thanks to the hard work & dedication of @NYPDDetectives, who’re relentless in their investigations, the suspect wanted for this horrific crime against a defenseless child has been charged with felony assault.

As always, outstanding work by the men & women of the NYPD. https://t.co/qNkHU3G53w pic.twitter.com/qPsurbMQ7r

According to the NYPD, the 2-year-old boy was being pushed in his stroller by his babysitter around 9:30 a.m. near the intersection of West 110th Street and Morningside Drive, in the Morningside Heights neighborhood.

Gonzalez approached them and then attacked the child with an unknown object, police said.

The boy was taken to the hospital and received stitches for a laceration above his right eyebrow, police said.