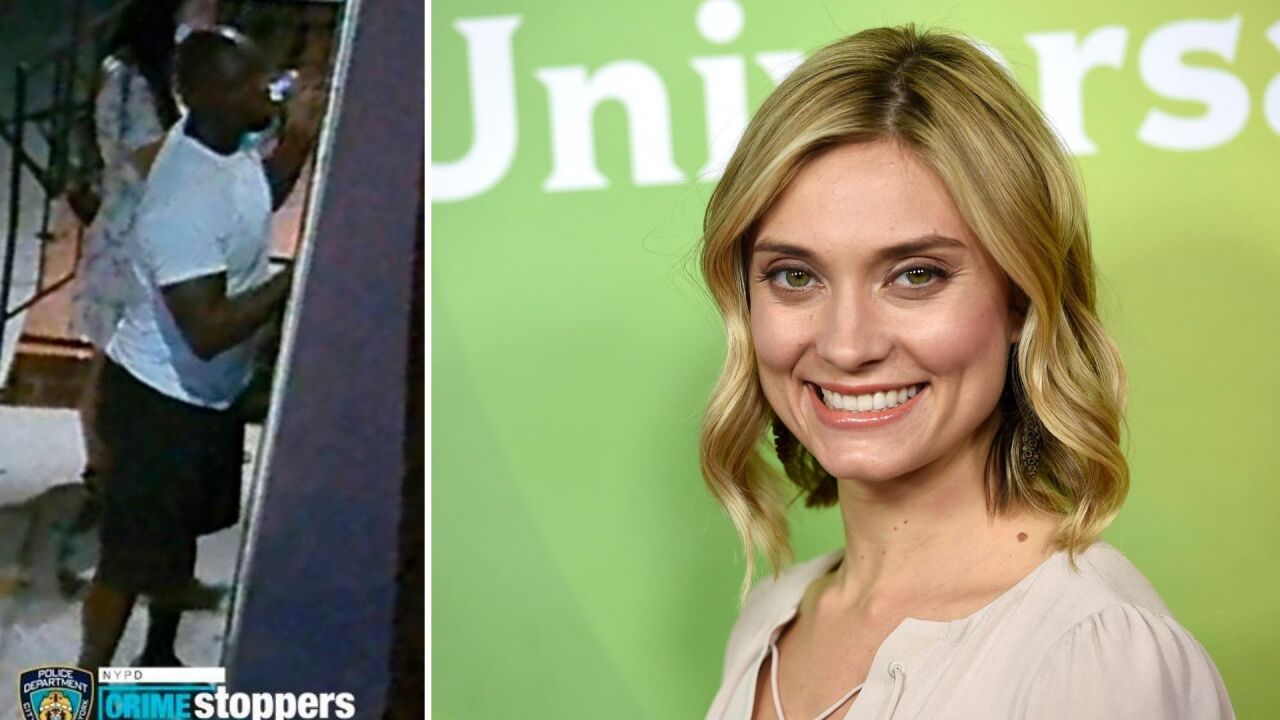 EAST VILLAGE, Manhattan — Actress Spencer Grammer says she was trying to calm an agitated man when he slashed her in the arm and stabbed her friend in the back Friday night outside a Manhattan restaurant.

Grammer, 36, told US Weekly that she and her friend “did what anyone else would do in the same situation” and were “attempting to prevent the altercation from escalating” when they were attacked.

Grammer and her 32-year-old friend were eating at an outside table at The Black Ant on Second Avenue in the East Village around 11 p.m. Friday when the man ambled up and demanded to be served.

The NYPD released a surveillance image of the suspect on Saturday. So far, no arrests have been made.