A rapping scientist in NYC takes on climate change 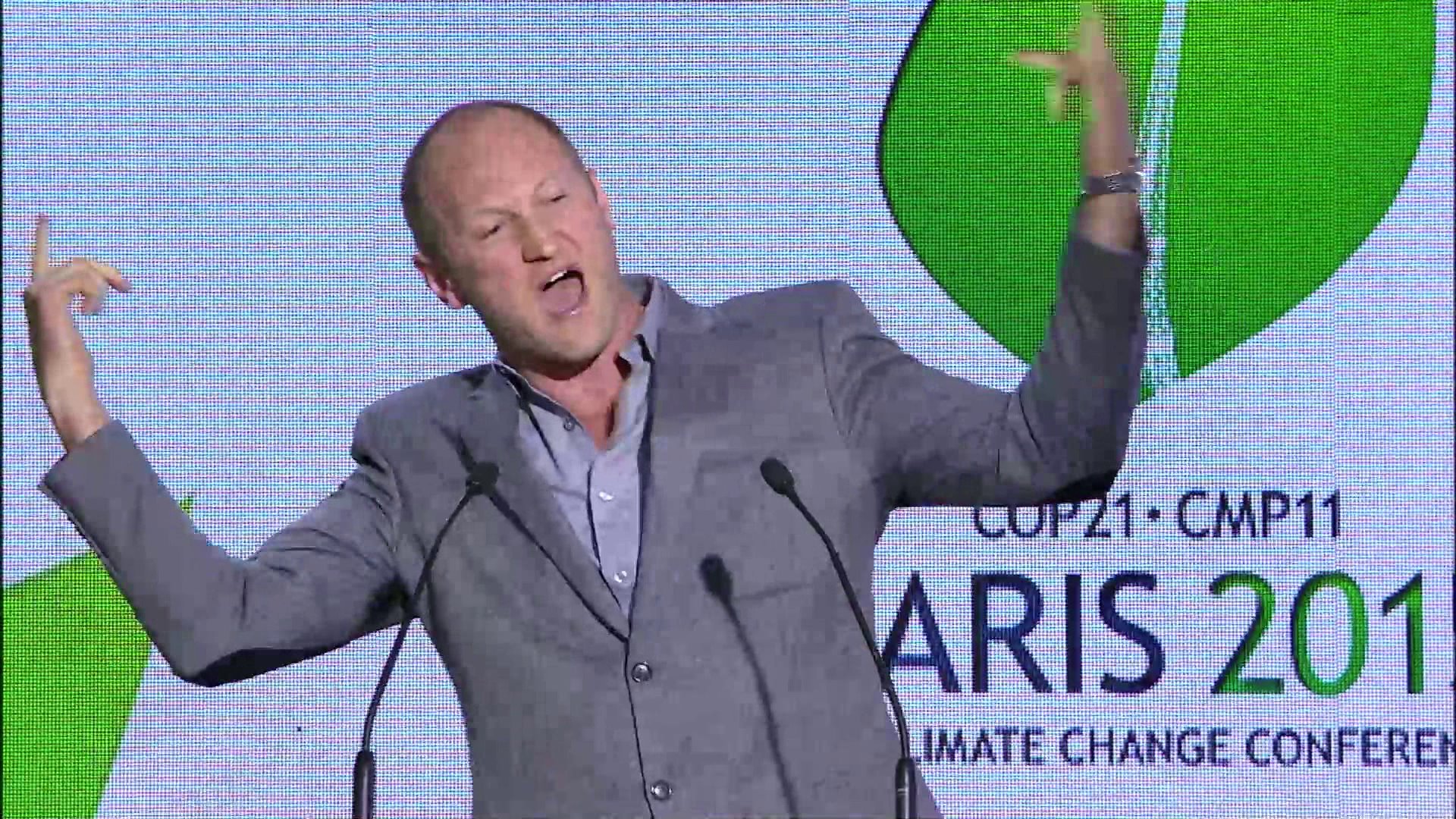 Mr. Brinkman credits rappers like Nas, Biggie, Tupac, Talib Kweli, Mos Def, and The Roots for inspiring him to rap. But he says his parents were the first to set the foundation when it came to caring for our planet.

He regularly tours and performs at venues and colleges across the country—and around the world—raising awareness on climate change through rhyme.

Most notably, his talent led to an invitation last year at the United Nations Climate Conference.

Before becoming a science rapper, Baba combined his love for hip-hop with his love for poetry from the Middle Ages.

While studying comparative literature in college, he translated his thesis of Chaucer’s Canterbury tales into rap—and the rest is history.

"At a certain point, I was like it’s the same thing. It's rhyme storytelling that talks about society, and what the English literary tradition is full of is rhyme story tellers and rappers are rhyme storytellers," Baba said.

His rhyming skills sparked the interest of scientists who then encouraged him to take his act to the big stage.

He's performed Darwin’s Origin of species prior to focusing on climate change. He bases his song "IPCC" on the Intergovermental Panel on Climate Change findings about the effect that high levels of carbon emission have on the environment.

However he says, his parents were the first to set the foundation when it came to caring for our planet. Now a husband and father of two, he plans to carry on that legacy to his children and the world.

However, when it comes to finding a solution to reducing our carbon footprint, he believes that collective action is the best approach. Baba says that organizing political movements around climate change, and voting for good climate policy proposals will bring us closer to safeguarding our future.