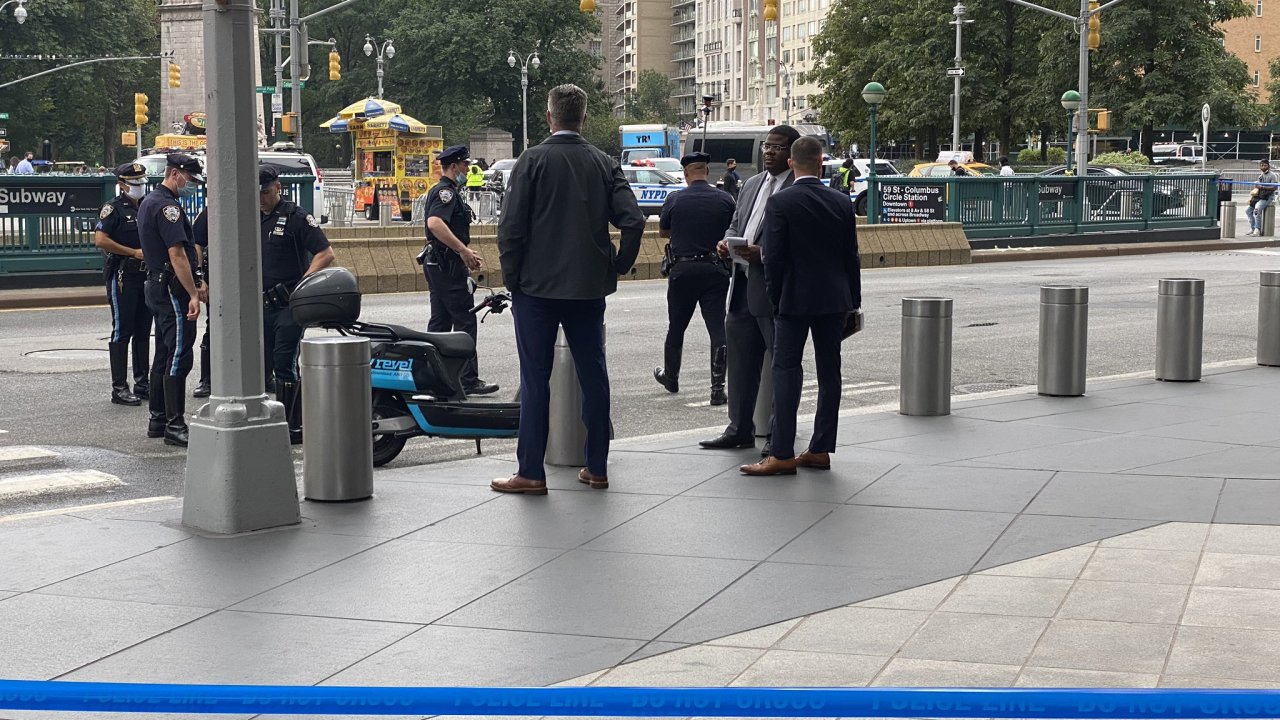 An 82-year-old woman was hit by a Revel scooter near Columbus Circle on Tuesday, police said. 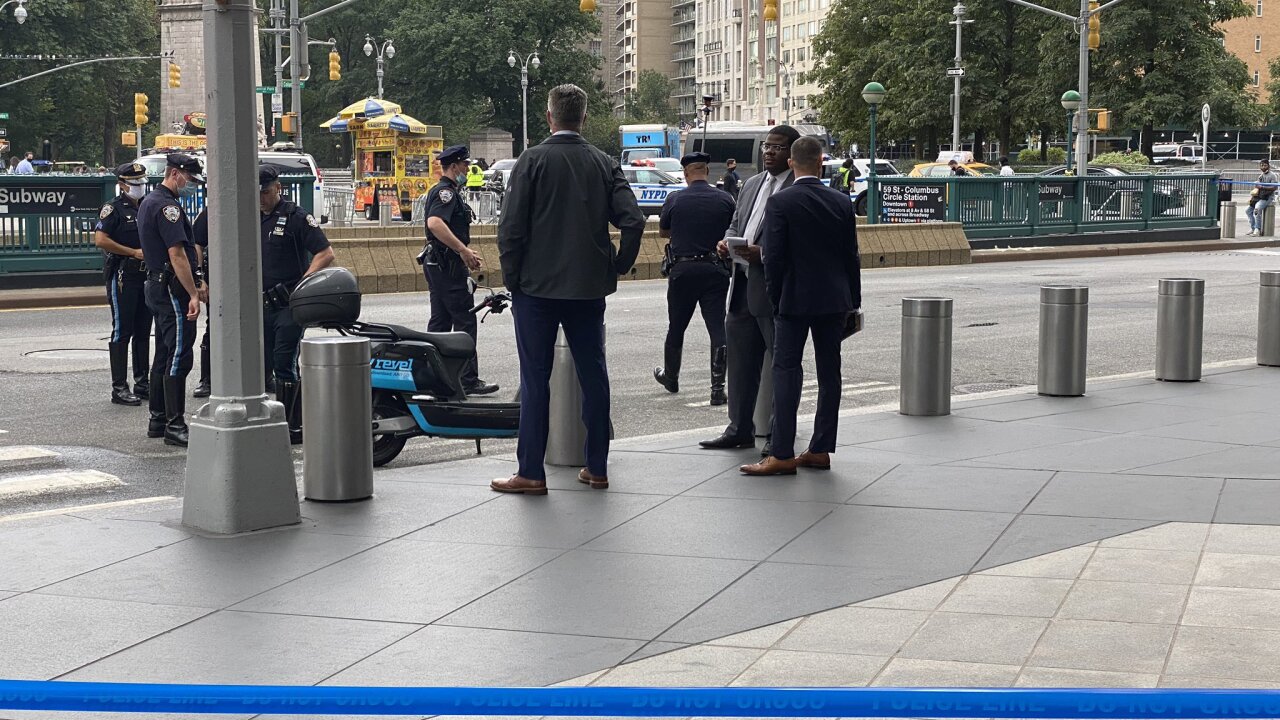 MANHATTAN, N.Y. — An 82-year-old woman was critically injured when she was struck by a Revel scooter near Columbus Circle Tuesday morning, police said.

The crash happened in a crosswalk at 60th Street and Broadway around 7:24 a.m., according to the NYPD.

A 23-year-old man on a Revel scooter was heading south when he struck the woman, police said.

The victim was hospitalized with head trauma, according to the NYPD.

The operator of the scooter remained at the scene, police said.

BREAKING: Police say the operator of a Revel scooter struck an 82-year-old woman as she was crossing on 60th at Columbus Circle.

The elderly victim rushed to hospital. The operator of scooter remained on scene @PIX11News pic.twitter.com/PlZvJSgYYu

The crash comes just over a month after Revel, a moped-sharing app, relaunched its service in New York City.

The relaunch included new safety measures such as a mandatory training video and a safety quiz. Riders also have to snap a selfie of themselves wearing a helmet before being allowed to rent a moped.

The company began operating in New York City back in 2018 and also operates in several other U.S. cities.