72-year-old street vendor dies after being pushed to ground in dispute with suspected thief: police 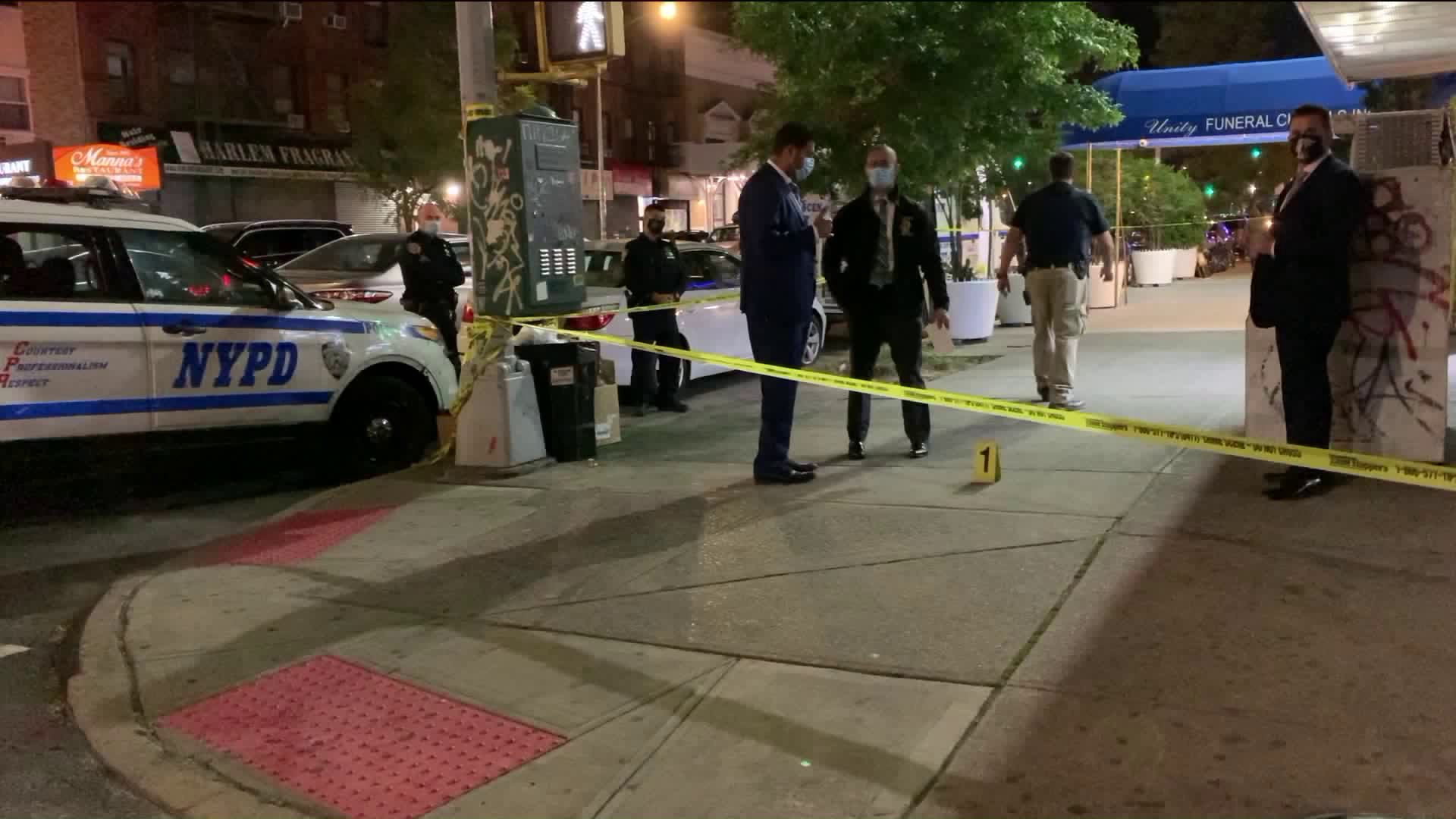 A 72-year-old street vendor died after he was pushed to the ground during a dispute with a suspected thief outside of a Harlem deli, police said Tuesday. 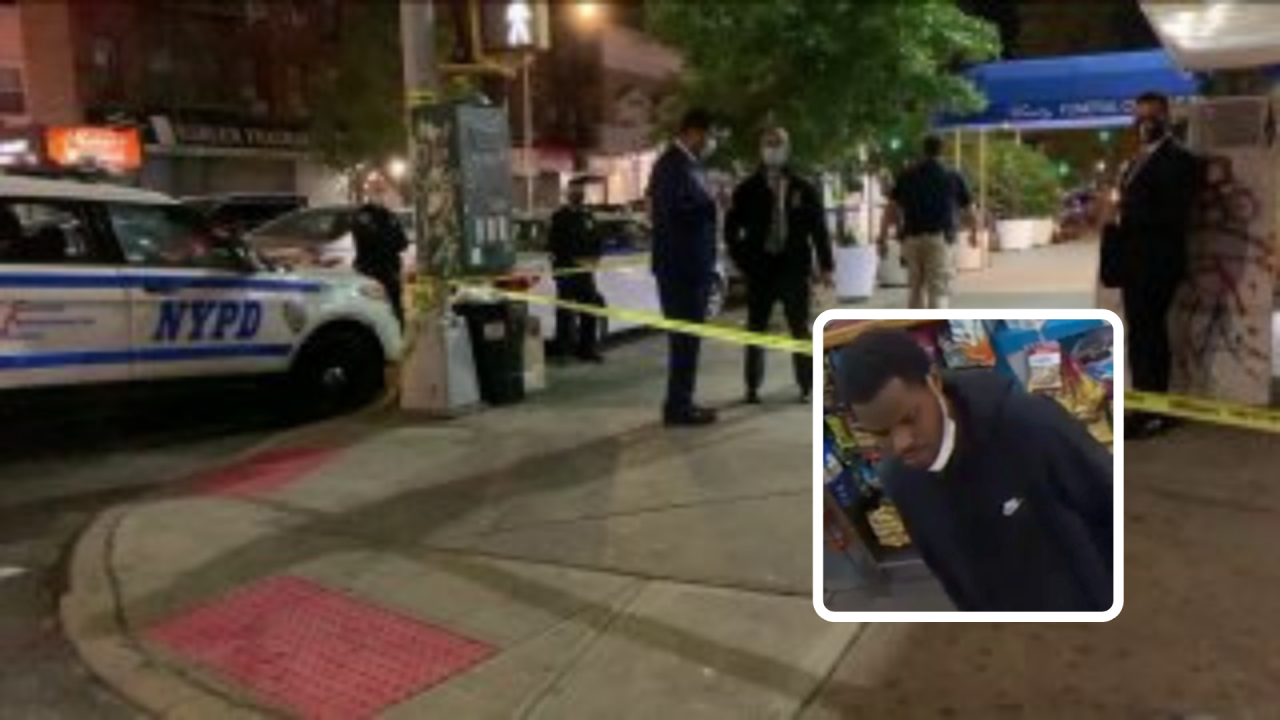 HARLEM, Manhattan — A 72-year-old street vendor died after he was pushed to the ground during a dispute with a suspected thief outside a Harlem deli, police said Tuesday.

It happened in front of a store on the corner of West 126th Street and Frederick Douglass Boulevard, according to the NYPD.

The man pushed, 72, operated a stand nearby.

According to police, it is believed the confrontation started when the unidentified individual took something from the vendor's cart.

Amid the dispute, the alleged thief shoved the vendor to the ground, authorities said.

The victim got up and walked back to his cart, but apparently suffered a possible cardiac episode soon after, police said.

Police said when they arrived, just before 4:10 p.m. Tuesday, officers found the man unconscious and unresponsive on the sidewalk.

EMS responded as well, and took the man to a local hospital where he was pronounced dead.

No arrests have been made. The medical examiner will determine the cause of death.