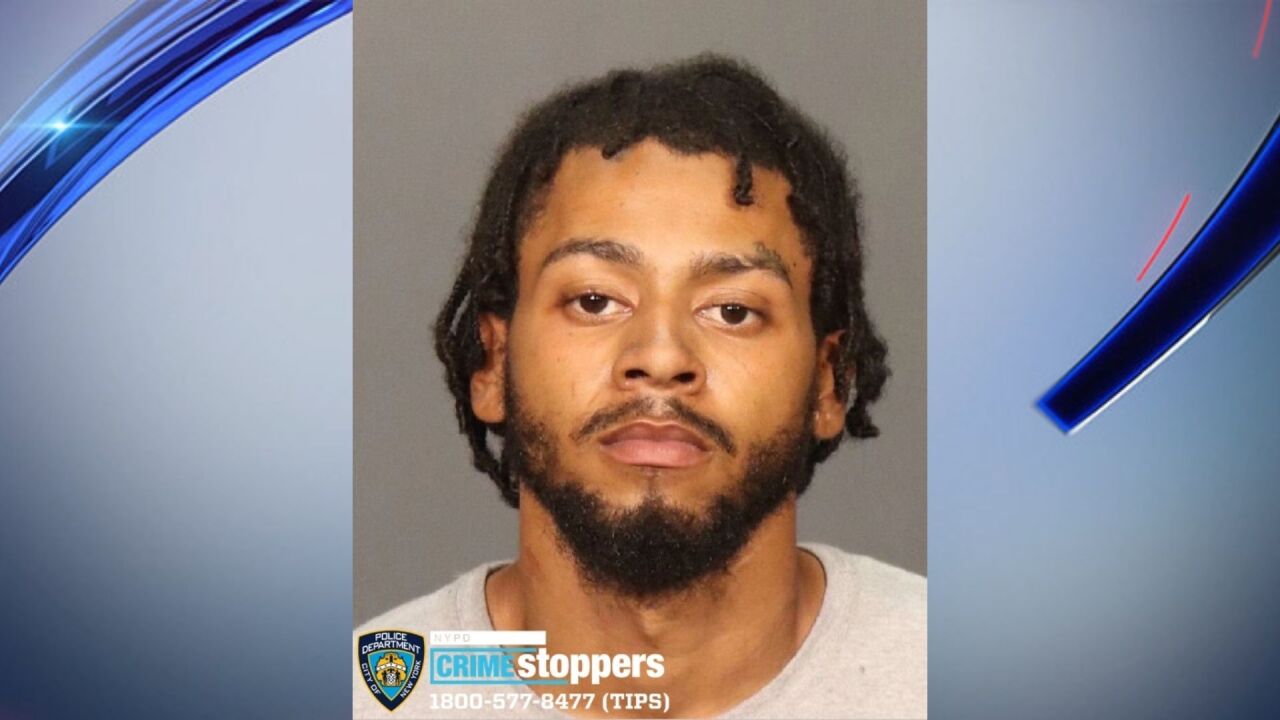 MIDTOWN WEST, Manhattan — A 3-year-old was found safe on Saturday after he was kidnapped from a Manhattan park by his mother's ex-boyfriend on Thursday, according to the NYPD.

Majesty Brown and his 22-year-old mother were inside McCaffrey Playground, located at Ninth Avenue and West 43rd Street, around 5 p.m. on Thursday when she got into an argument with her ex-boyfriend, Dale Smith, police said.

Smith then left the park with the toddler without his mother’s permission or the authority to do so, police said.

The NYPD released photos of Smith and Majesty early Saturday morning. The toddler was found safe late Saturday night, but no arrests have been made, according to police.