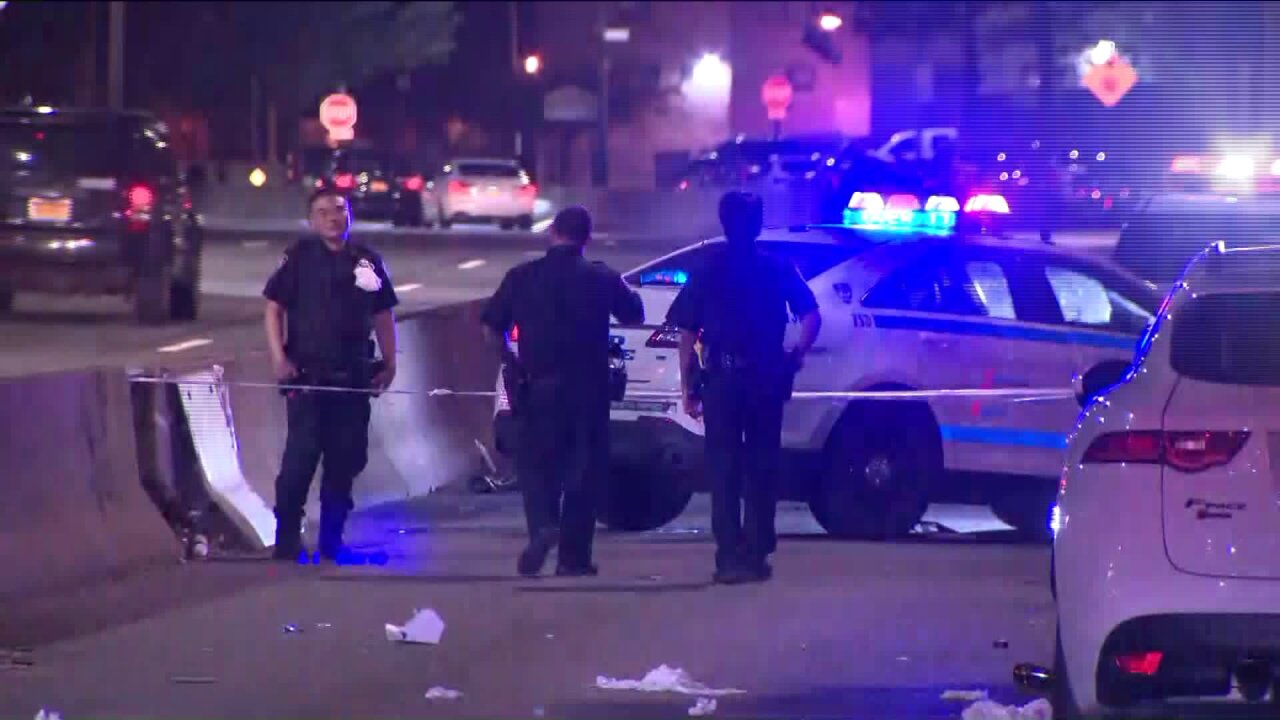 Three people were shot and injured in East Harlem July 2, 2020.

EAST HARLEM, Manhattan — Three people were injured when shots were fired in Manhattan late Thursday as police responded to several shootings across New York City within the past day, police said.

It happened in the vicinity of East 108 Street and FDR Drive in East Harlem just around 11 p.m.

They were taken to the hospital with non-life-threatening injuries, police said.

A 31-year-old man was also shot in the foot and was taken to the hospital by private means, according to police.

No arrests have been made and the circumstances surrounding the incident were not immediately known.

The shooting comes amid a string of shootings across the city within the past 24 hours.

Just before 7 p.m. Thursday, a man was killed and a woman was injured in a double shooting in Brooklyn, police said.

Police responded to at least six shootings since 10 p.m. Thursday, according to authorities.