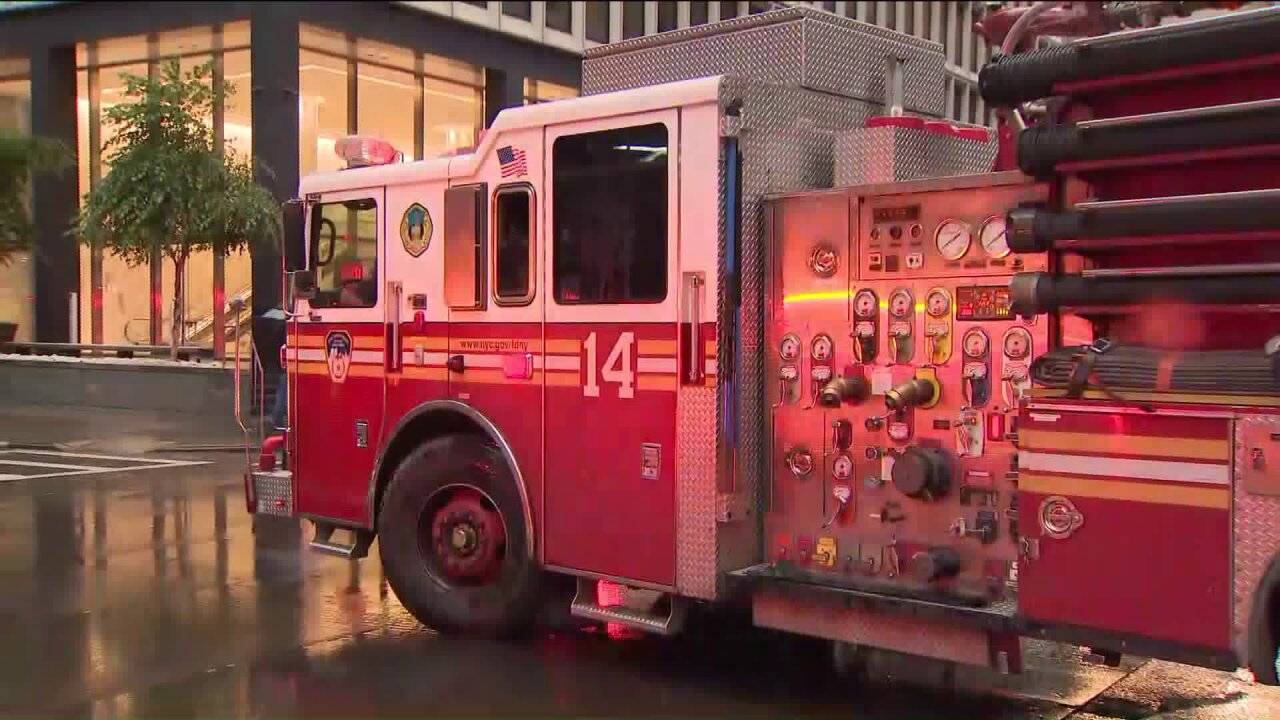 MIDTOWN, Manhattan — About 200 people were evacuated after a fire broke out at a construction site in Manhattan Thursday morning.

Authorities were called to the vicinity of Park Avenue between East 47 and East 48 streets in Midtown around 7:25 a.m.

Companies on scene determined a fire occurred in a Con Edison vault in the basement of the site, FDNY officials said.

Injuries were not immediately reported.

About 200 people were evacuated from the vicinity as a precaution, according to fire officials.