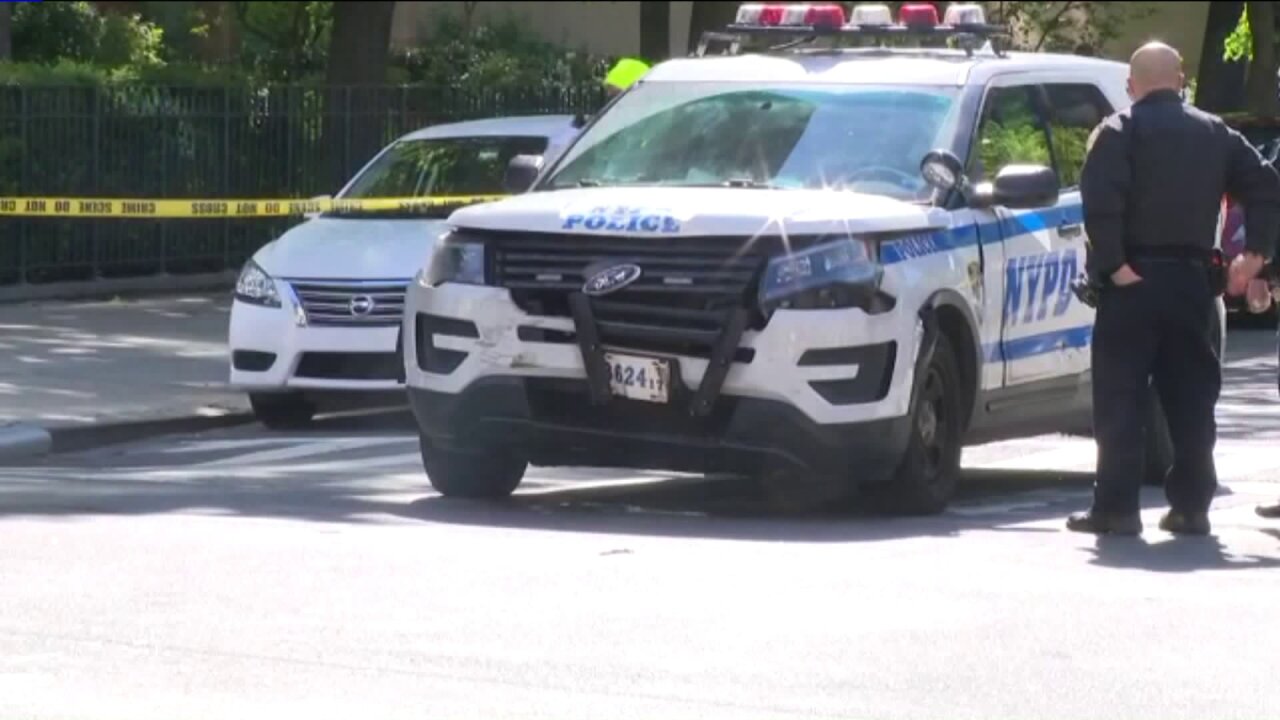 Two officers and a civilian were injured in a multi-vehicle crash in Chelsea on Wednesday, May 13, 2020, police said. 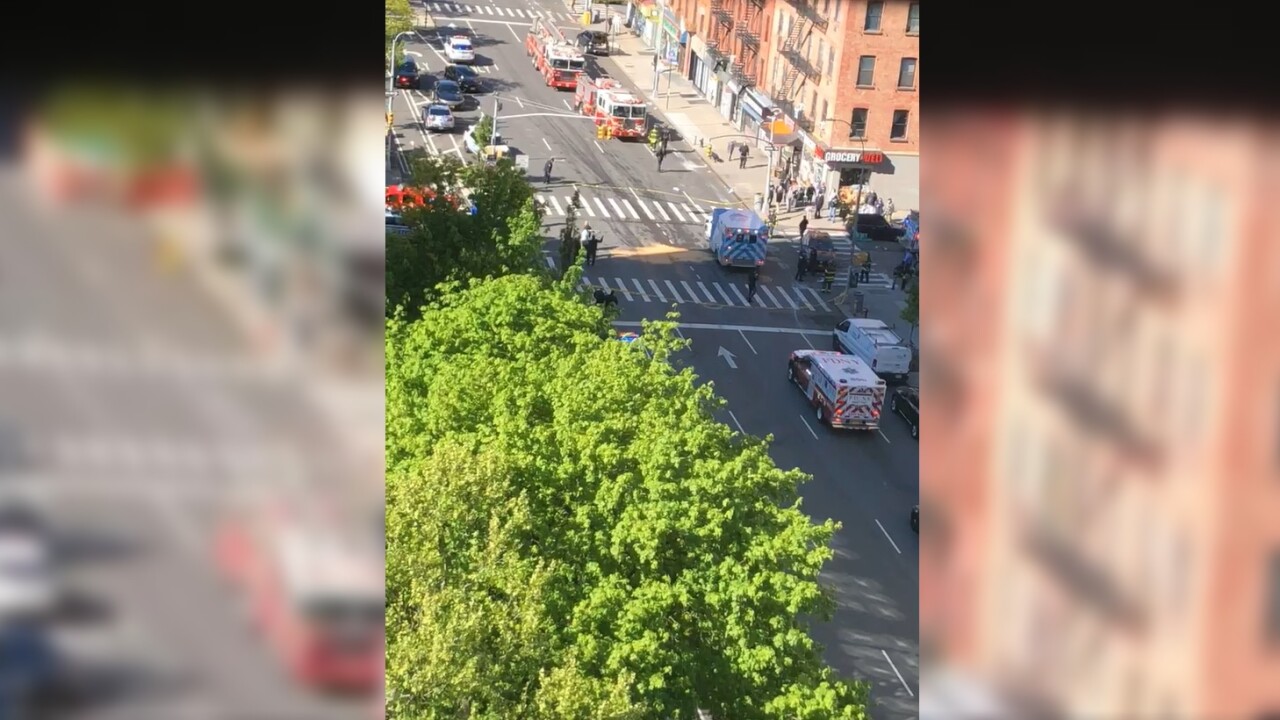 CHELSEA, Manhattan — Two NYPD officers were seriously injured in a multi-vehicle crash in Manhattan Wednesday morning, according to the NYPD and FDNY.

The crash happened around 8:45 a.m. at the corner of West 25th Street and Ninth Avenue in Chelsea, police and fire officials said.

Police are investigating whether the officers were responding to a nearby construction worker accident when the crash occurred.

The other driver, a civilian, was taken to Lenox Hill Hospital in serious but stable condition, according to police and fire officials.