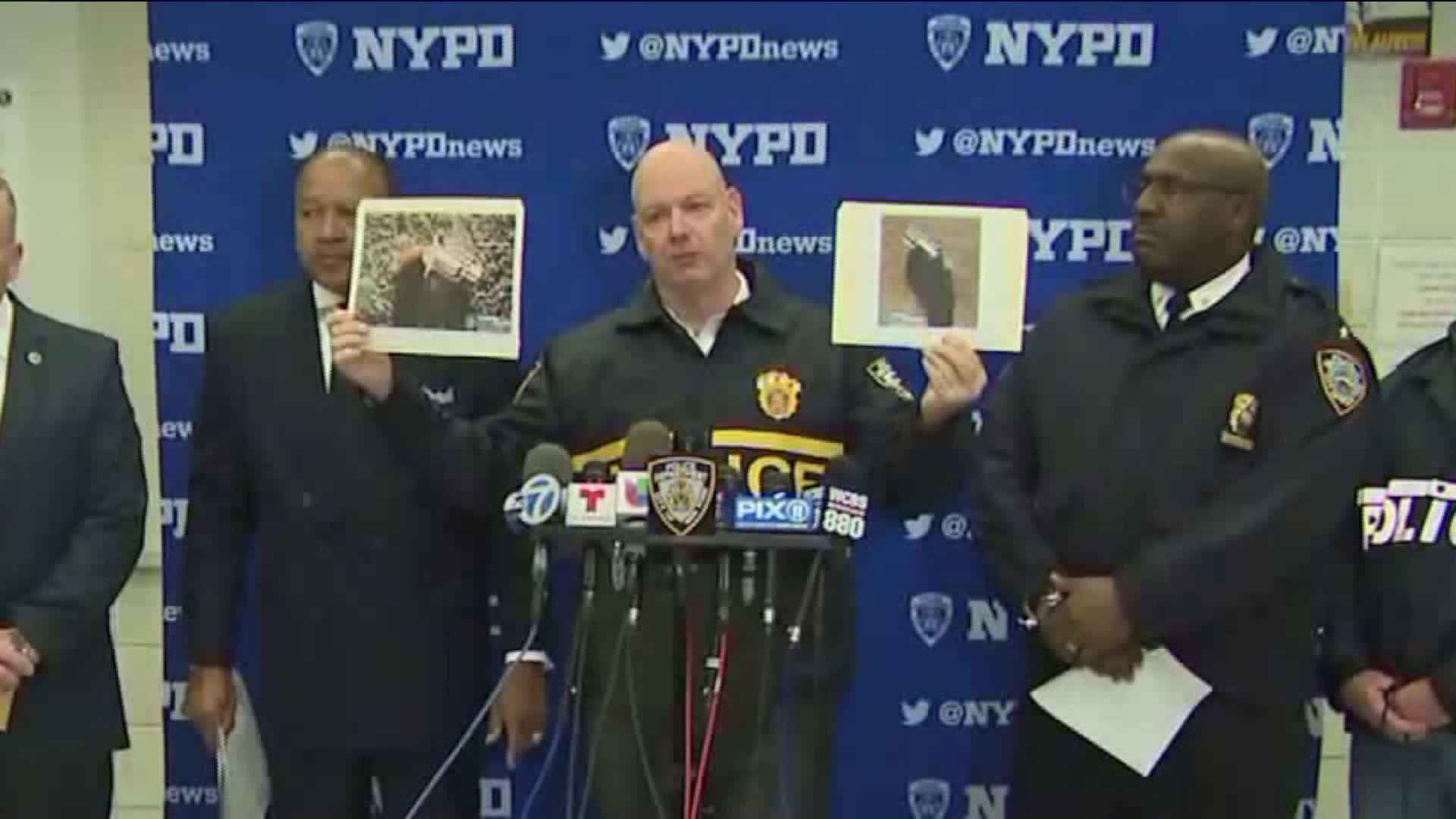 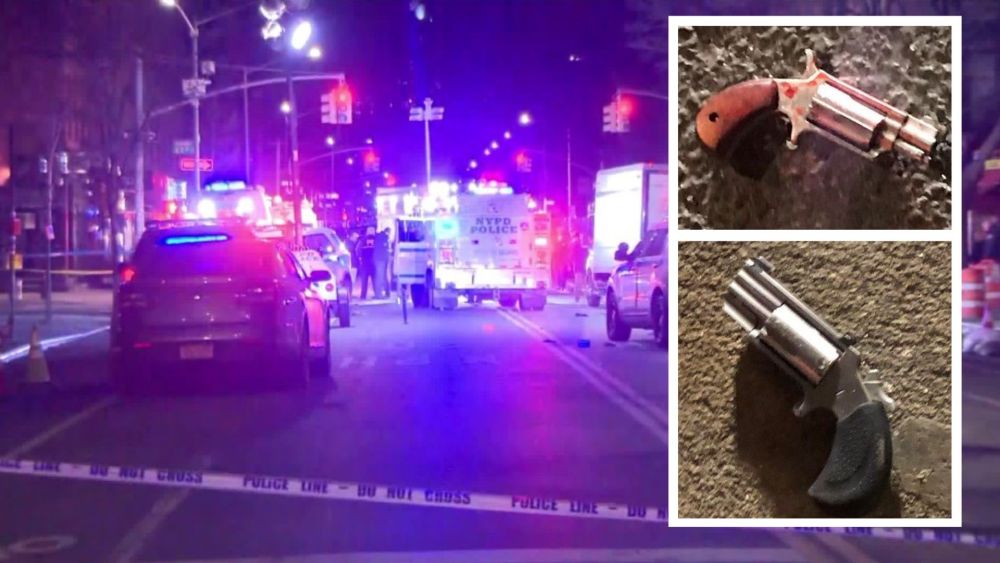 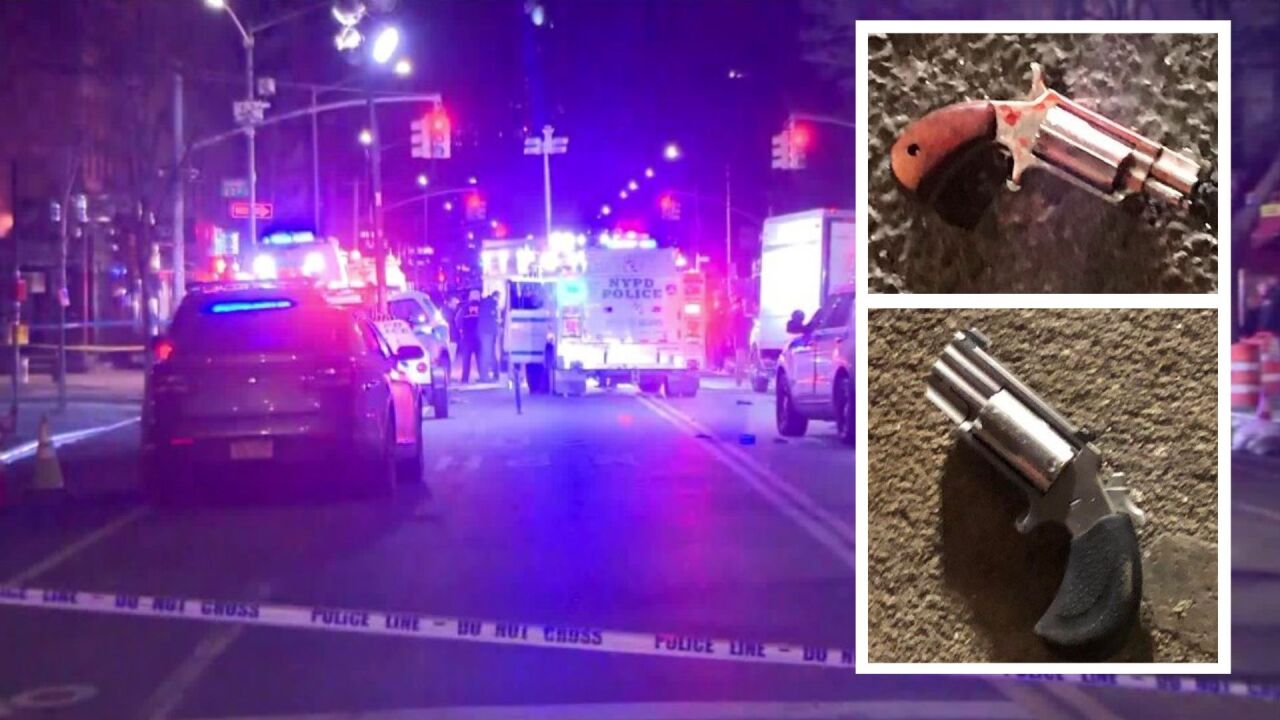 EAST VILLAGE, Manhattan — Two men are dead after a dispute between them ended with one fatally shot by the other, and that gunman fatally shot by police, according to the NYPD.

It all started around 3:30 a.m. when two officers patrolling in Tompkins Square Park heard gunshots just outside the park, on Avenue A and East 7th Street, NYPD Chief Terence Monahan said Thursday at a news conference.

The officers immediately left the park and approached the location, where they observed a man shooting at another man, Monahan said.

The gunfire woke up residents and left them unnerved.

“It was really horrific,” said Ryan Gross, who lives in the building next to where the shooting took place. “It was really sad and scary."

Another neighbor from the building next door agreed. Michael Maldonado said the gunfire shocked him out of a deep sleep.

The responding officers gave numerous commands for the armed man to get on the ground, but when he didn’t comply, they fired their weapons approximately three times, striking him, according to Monahan.

Both men were rushed to Bellevue Hospital where they were both pronounced dead.

Police said they had learned the two men had initially had a dispute inside the Hayaty Lounge, a hookah bar on Avenue A. Investigators said that the gunfire erupted just outside of the lounge, seconds after the men had exited.

Ironically, “hayaty” is an Arabic word that means “my life.” Both men lost their lives to gunfire.

The officers involved were both taken to the hospital for evaluation but were not injured. Their body cameras were activated and the footage is being reviewed in the investigation, officials said.

Watch the NYPD's full news conference on the shooting below