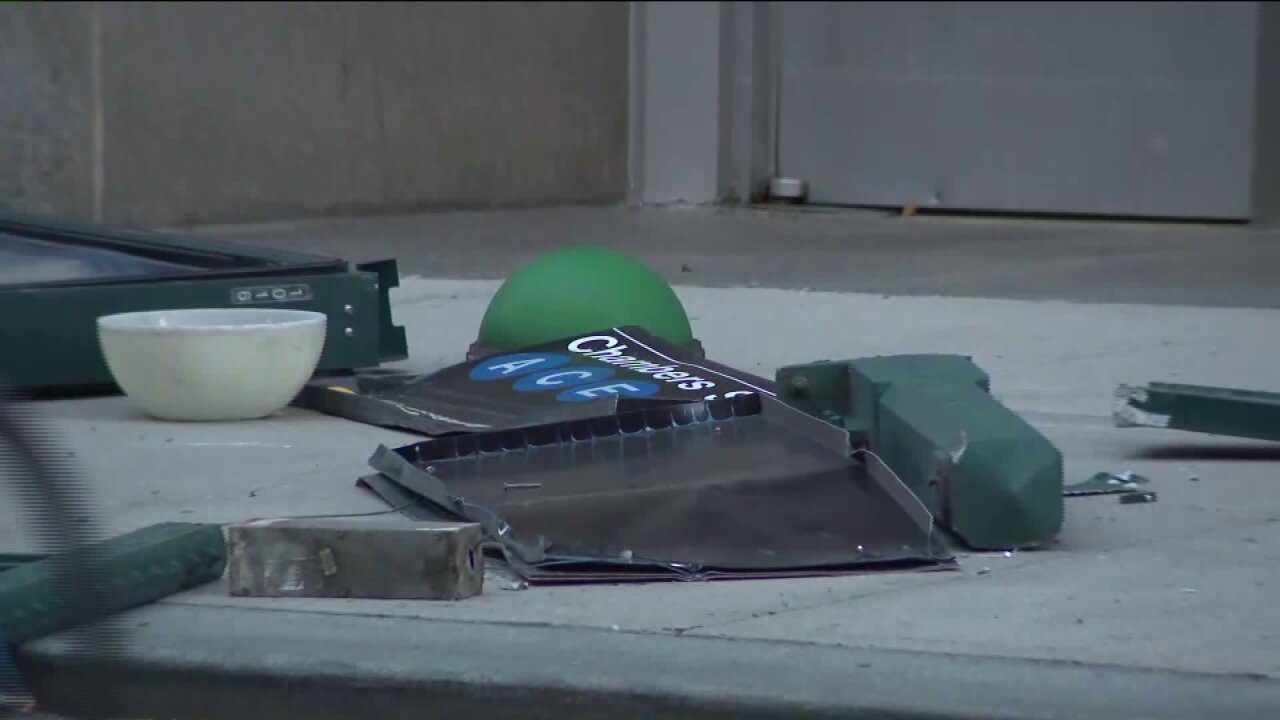 PIX11 News
Scene after an Access-a-Ride van crashed into the Chambers Street subway station entrance in Lower Manhattan Monday morning, Nov. 2, 2020, according to the FDNY. 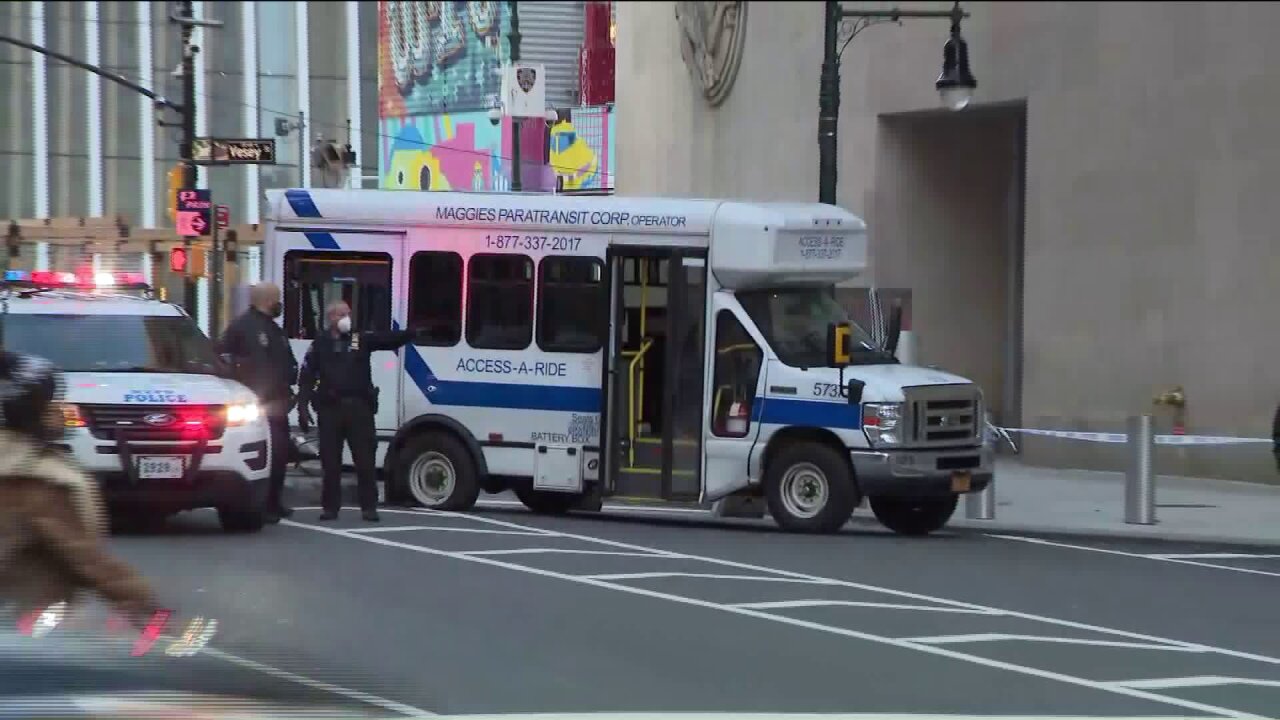 Officials said the crash occurred occurred around 6 a.m. outside the Chambers Street station along the No. 1, 2, 3 and A, C, E train lines, located near the intersection of Church and Barclay streets.

Two people were hurt and taken to area hospitals, the FDNY said. Police described the injuries as minor.

MTA sources said one customer was on board the Access-A-Ride van at the time. It was not known if that passenger was among those injured.

Access-A-Ride Paratransit Service provides public transportation for eligible customers with disabilities or health conditions that prevent them from using public buses and subways, according to the MTA's website.

The cause of the crash was immediately known.

In a statement given to PIX11, MTA spokesperson Michael Cortez said that a preliminary assessment had uncovered there was no mechanical issue with the van that would account for the incident.

"We will continue to work with the NYPD on this matter, Cortez said.

MTA sources said the driver of the van is to be tested for drugs and alcohol, which is standard procedure in these type of incidents.