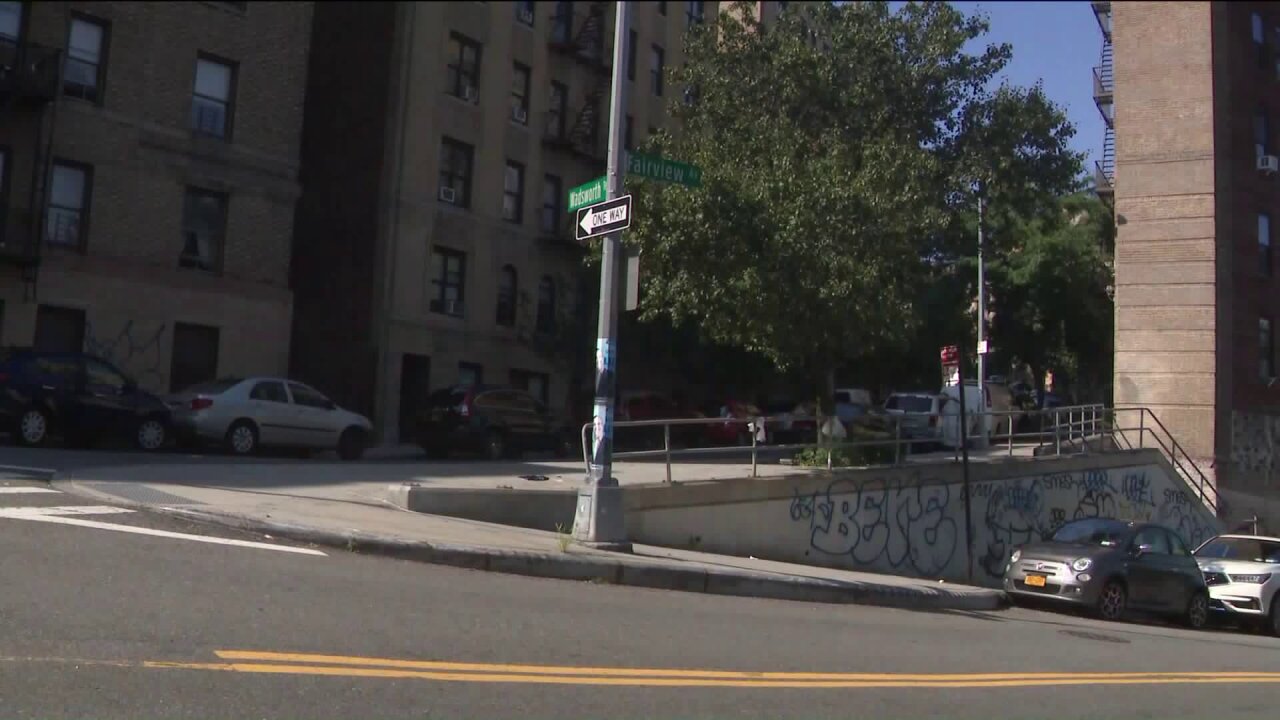 FORT GEORGE, Manhattan — Two people were injured, one seriously, when the Revel scooter they were riding crashed into a pole in Manhattan early Saturday morning, police said.

The driver lost control of the scooter and struck a pole at the intersection of Wadsworth Terrace and Fairview Avenue in Fort George around 4:30 a.m., according to police.

The 30-year-old driver suffered head trauma and was in critical condition, police said.

The 32-year-old passenger has a broken left ankle.

Both victims were taken to the hospital.

The investigation into the crash is ongoing.

The crash comes about a week after what has been reported to be the first deadly collision involving a Revel scooter, according to officials.

Nina Kapur, 26, was riding as a passenger on a moped that crashed last Saturday, July 18, at around 5:30 p.m. on Franklin Street in Greenpoint, Brooklyn, according to police. Kapur, who was a reporter for CBS2, died at a local hospital.

The driver of the moped, a 26-year-old man, suffered minor injuries.

The crash is the first known fatality of a Revel scooter rider since the company began operating in New York City in 2018, Gothamist reported.

A Revel spokesperson said the moped ride-sharing company is working with police while the crash involving Kapur is under investigation.

In a statement, a spokesperson for Revel Scooters told PIX11 News "we can confirm that there was an accident on a Revel moped. We are investigating and working with the NYPD, and given the ongoing nature of this investigation are unable to comment further at this time."

This story comprises reporting from PIX11' Corey Crockett and The Associated Press.