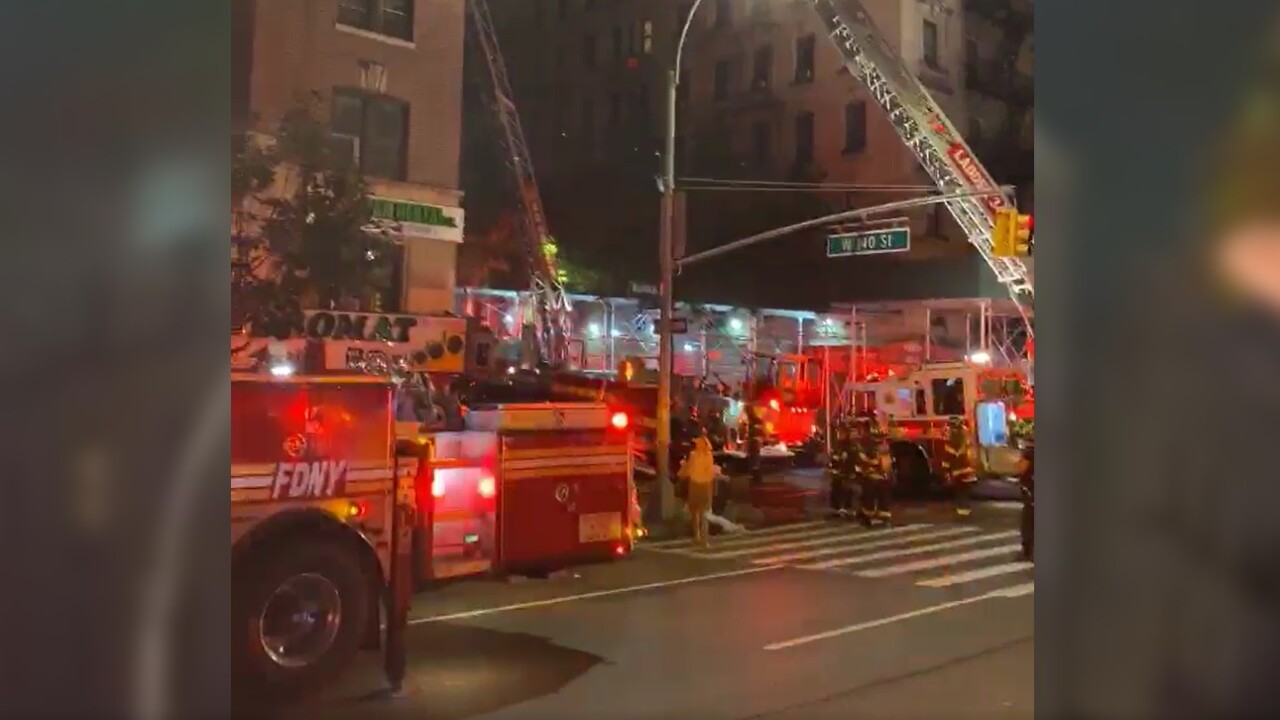 The fire broke out around 2:15 a.m. on the second floor of the six-story building on Broadway, near West 140th Street in Hamilton Heights, fire officials said.

Over 100 firefighters responded to the scene and the fire was brought under control about an hour later, according to officials.

Two people were taken to a hospital with unknown injuries, officials said.