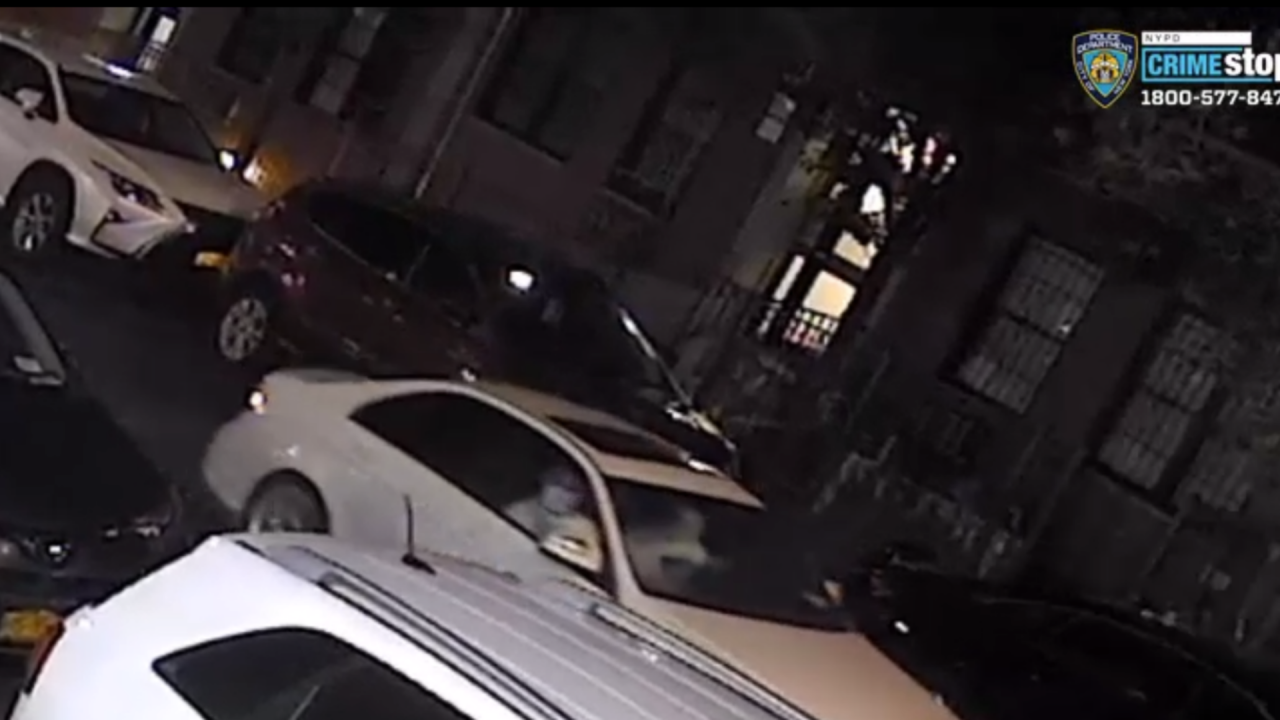 UPPER WEST SIDE, Manhattan — A 19-year-old man was killed by a gunshot wound to the head during a drive-by shooting near Morningside Park, police said Tuesday.

Kenneth Azuris, an East Harlem resident, was on West 109th Street near the intersection with Columbus Avenue on July 14 when a passenger in a white sedan opened fire, striking the right side of the victim's head, officials said. Azuris was rushed to a local hospital and succumbed to his injuries on Monday.

The shooter wore a mask. No additional information was released. Police have asked for help identifying the suspect.