17-year-old boy dead after being shot in head in East Harlem: police 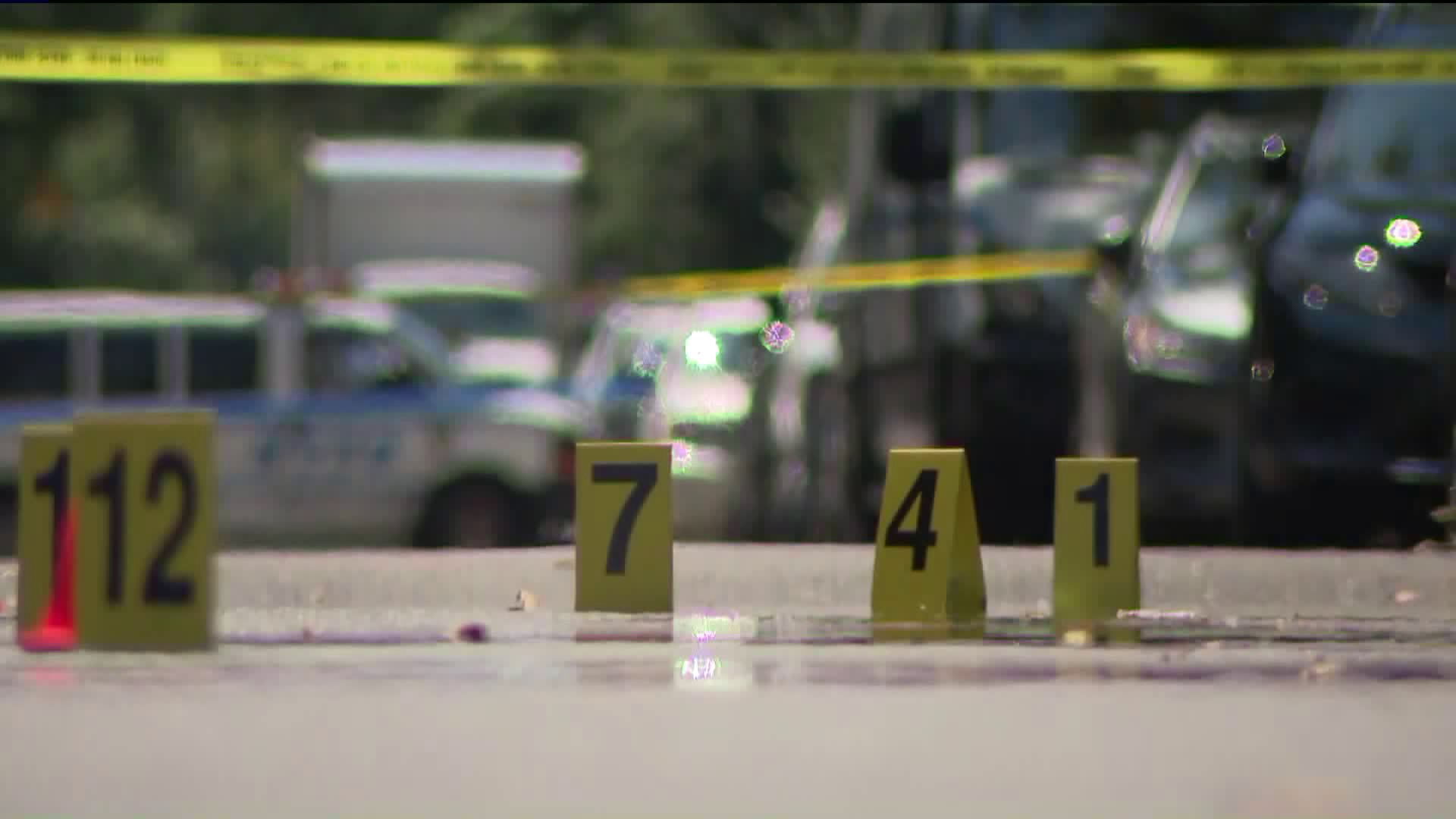 A 17-year-old boy fatally shot in the head in East Harlem late Monday night is the latest victim of a spike in gun violence across New York City. Hours earlier, five people were wounded in a series of drive-by shootings in Canarsie, Brooklyn. In just 24 hours, 18 people have been hit by bullets in multiple shootings across the city, police say. 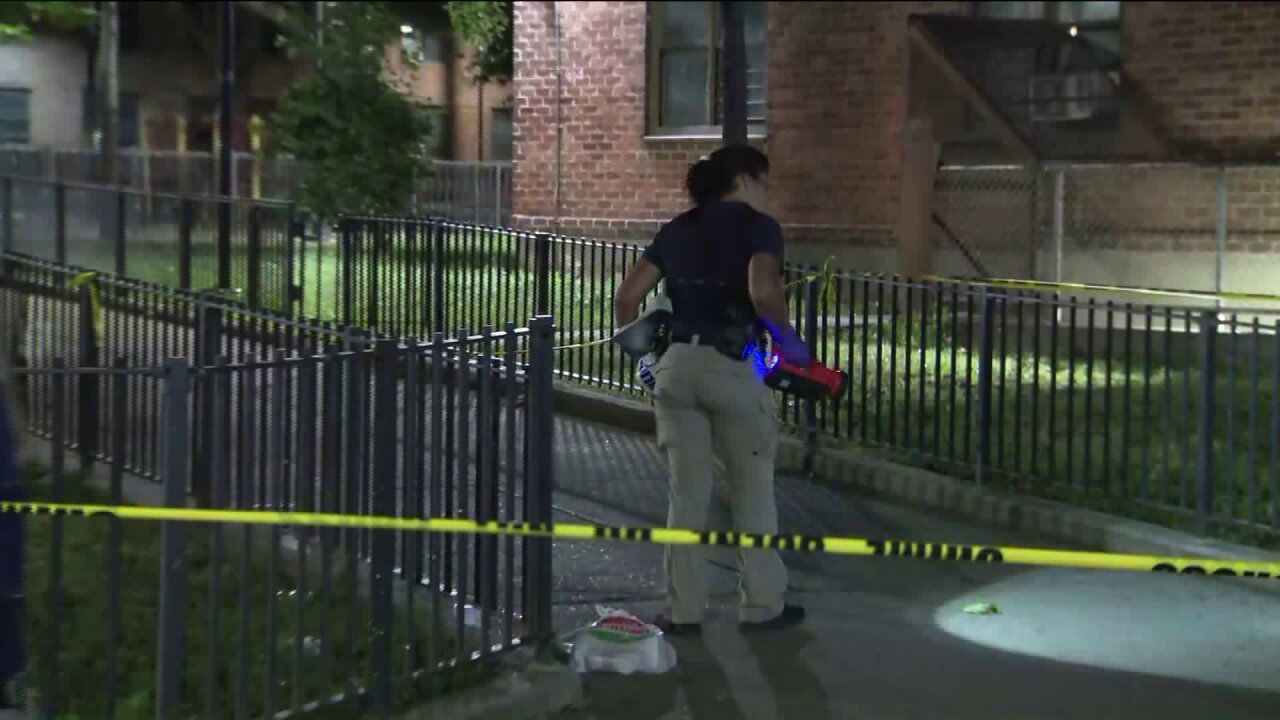 According to police, the teen was shot around 11:50 p.m. Monday amid a dispute at the George Washington Houses, near the intersection of East 102nd Street and Third Avenue.

Authorities said they're looking for three men who allegedly got out of a gray vehicle, at least one of them opening fire on the teenage boy, a bullet striking him in the head.

The boy was rushed to a nearby hospital and was initially listed in critical condition early Tuedsday, officials said.

Police said just before 6 a.m. that the teen had died, his shooting now ruled a homicide.

The NYPD has identified the boy as Lamar Gibson. He lived nearby at another building at the George Washington Houses.

A description of the suspects has not been released.

The deadly shooting comes amid a summer scourge of gun violence.

Just hours earlier on Monday, five people were shot in a series of drive-by shootings in Canarsie, Brooklyn.

Before that, a 22-month-old boy died early Monday after being hit by a bullet when two men opened fire on a family barbecue in the Bedford-Stuyvesant area of Brooklyn late Sunday night.