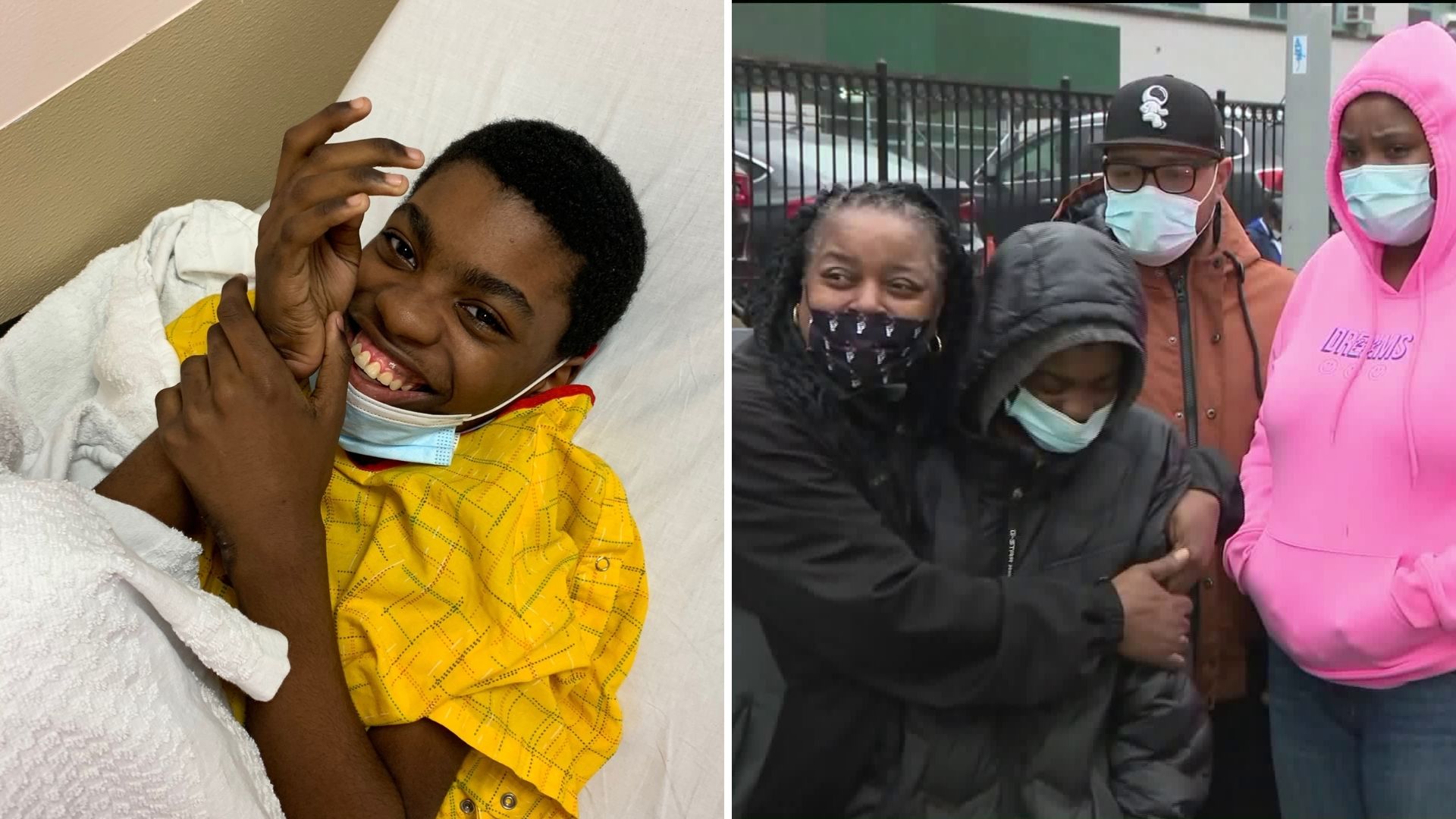 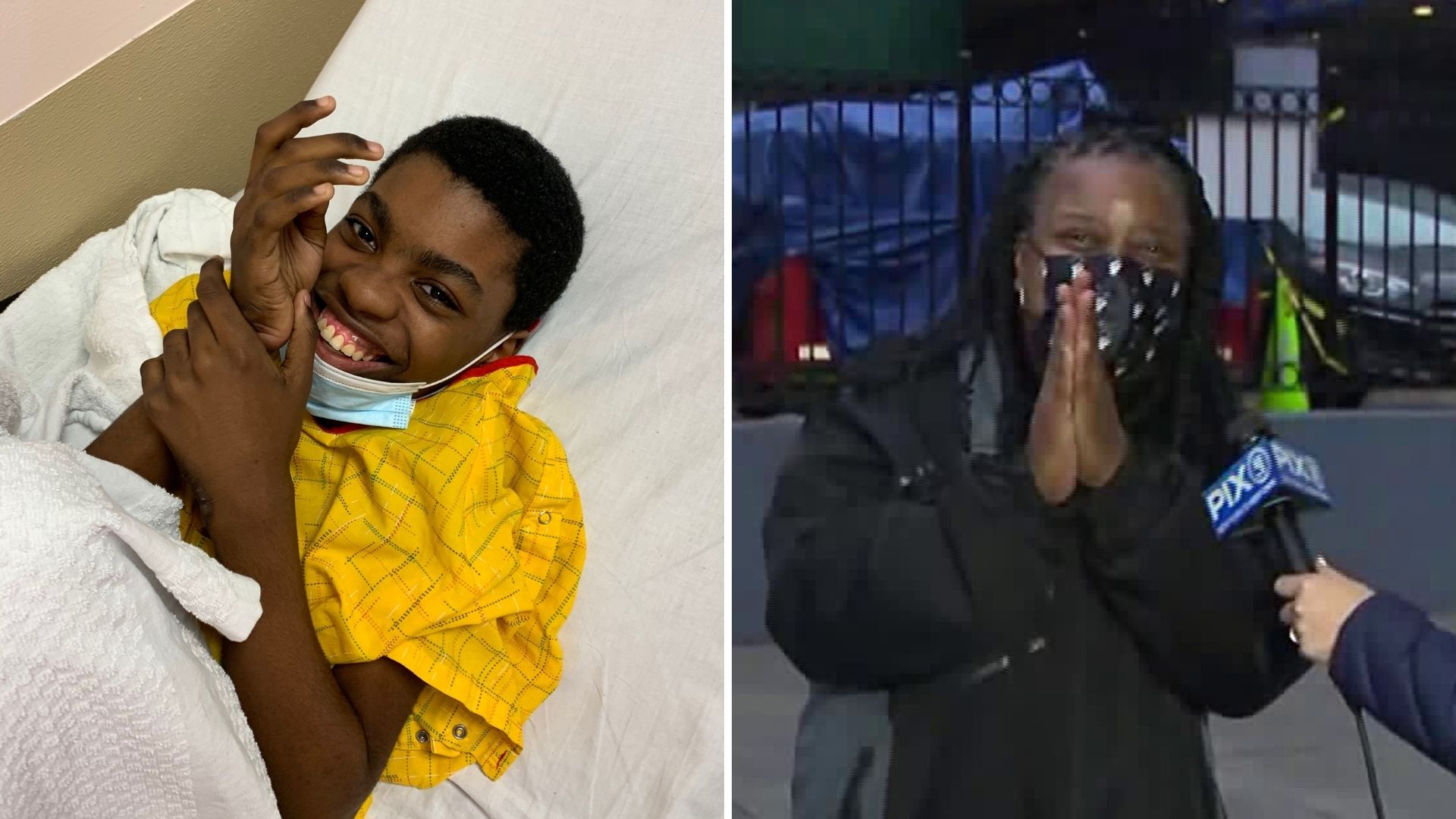 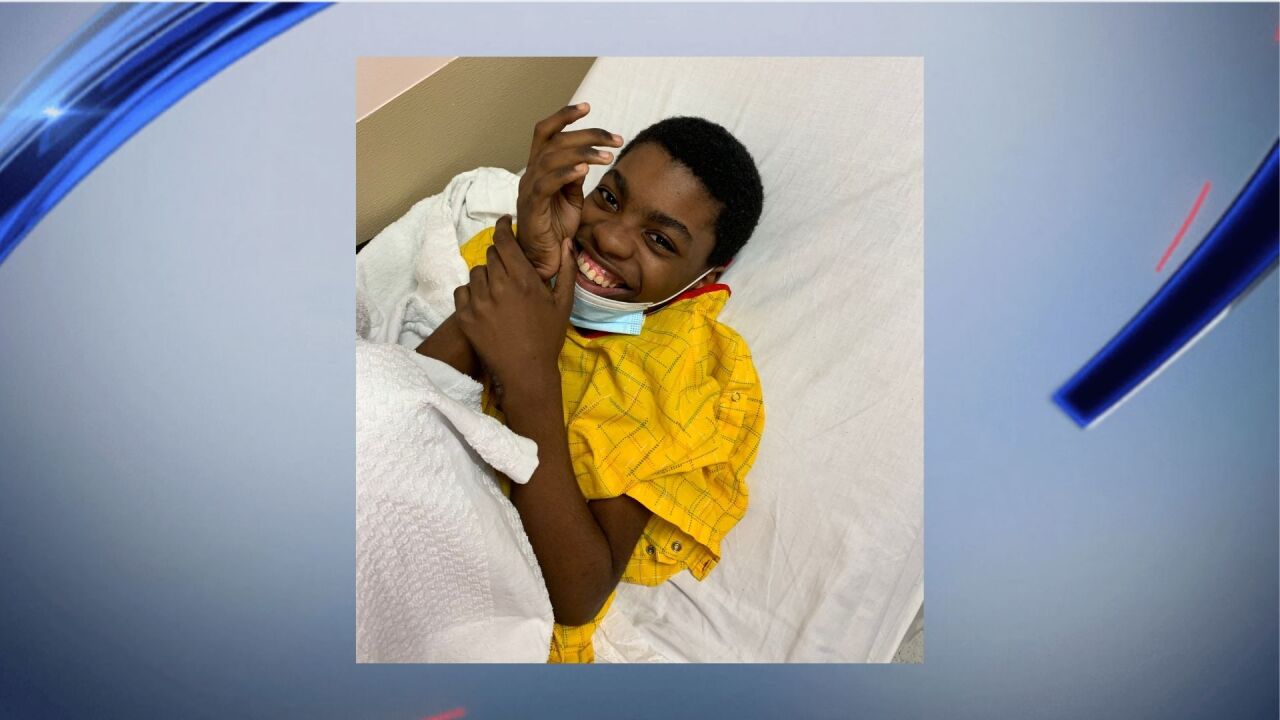 CENTRAL PARK, Manhattan — A 15-year-old boy with autism has been found safe Thursday morning after he went missing Wednesday, according to his family.

Stephon Hudson, whom authorities said is non-verbal and on the autism spectrum, was found sleeping on a bench by custodial staff inside a school near East 109th Street and Second Avenue in East Harlem, his family told PIX11's Kirstin Cole.

Family member Barbara Felder said the boy left the house with his backpack early Wednesday and tried to walk to his own school near East 129th Street and Third Avenue, but ended up walking over two miles to the school where he was found 24 hours later.

"Thank you all, for all your support," a smiling Felder said. "We're just elated...his mother is ecstatic."

While there were no signs of any injury, the family took the boy to a nearby hospital for an evaluation.

Felder said the teen was eating everything they bring him, considering he likely went 24 hours without any food or water.

Police originally said Wednesday that the boy left his family's home on West 91st Street at 6 a.m. Wednesday and was then seen walking northbound on Central Park West near 100th Street.